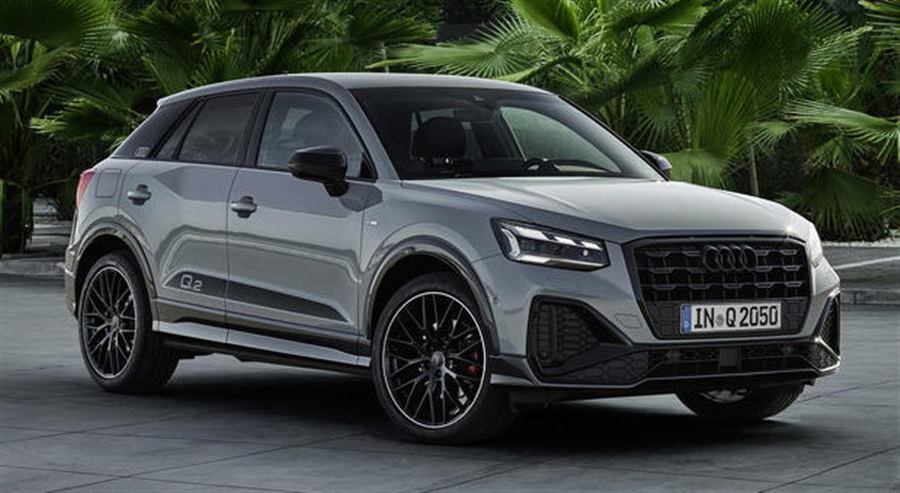 Audi A1 and Q2 without successor

According to German media, the Audi A1 and Q2 will not get successors because the company will focus on bigger and more expensive cars in the future.

This was announced in an interview with Handelsblatt by Audi boss Markus Duesmann. The goal is higher profits, but of course stopping production will not be abrupt. Smaller models will be phased out.

Although compact SUVs may have been a trump card for many car manufacturers so far, Audi's strategy is changing. According to Duesmann, there is no place in the program for the successor to the compact SUV Q2 introduced in 2016, as the role of the brand within the Volkswagen Group has been redefined.

“We give priority to other segments,” he says, “we have also redirected Audi as a premium brand. We will limit our range of models at the bottom and expand it at the top. "

On the other hand, there are rumors that A1 will not be abolished completely, but turned into A2 (which is not related to the previous model). However, whether there will really be a new electric A2 has yet to be officially confirmed. 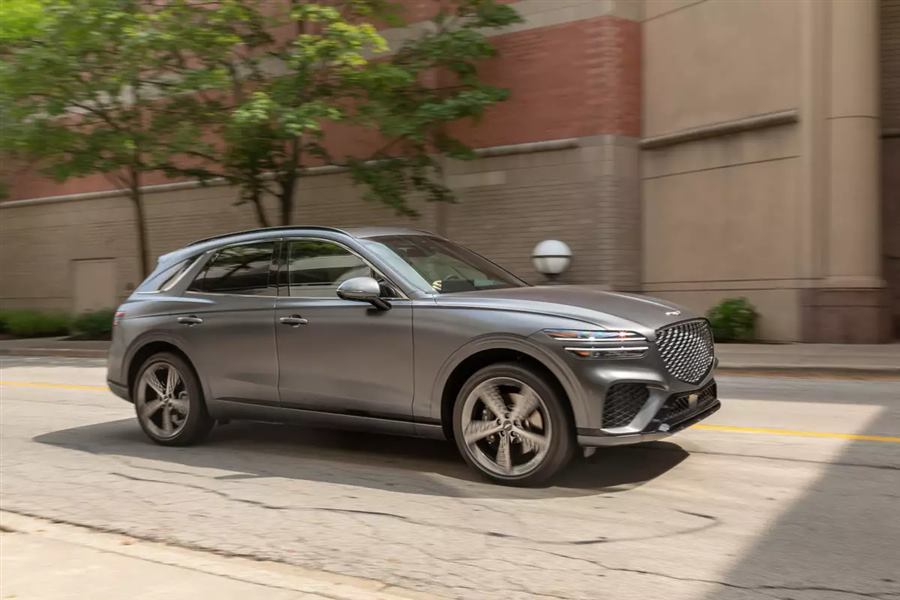 Verdict: The all-new Genesis GV70 is a joy to drive, and it mimics its... 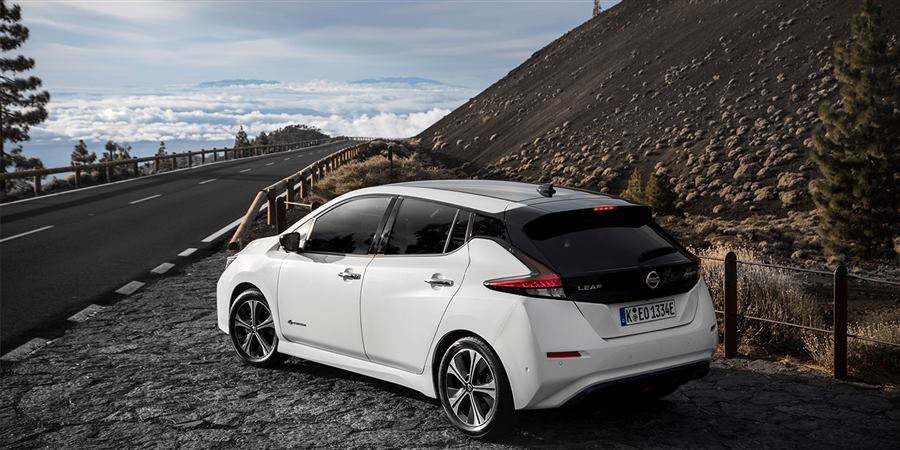 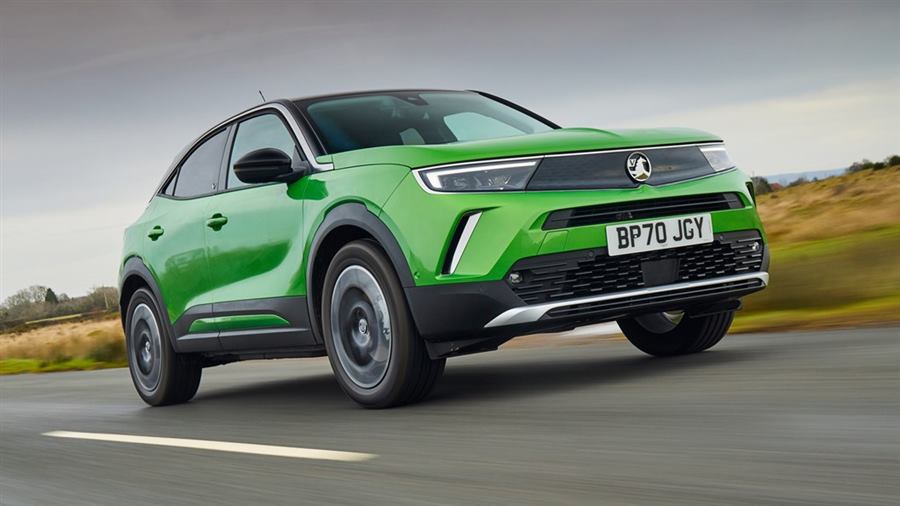 Not content with just offering combustion engine variants, Vauxhall has... 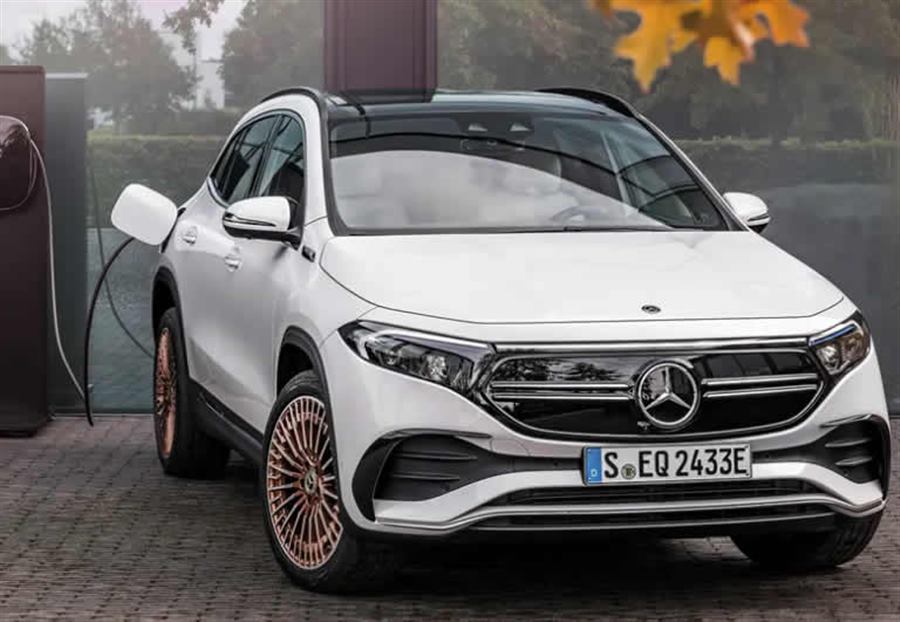 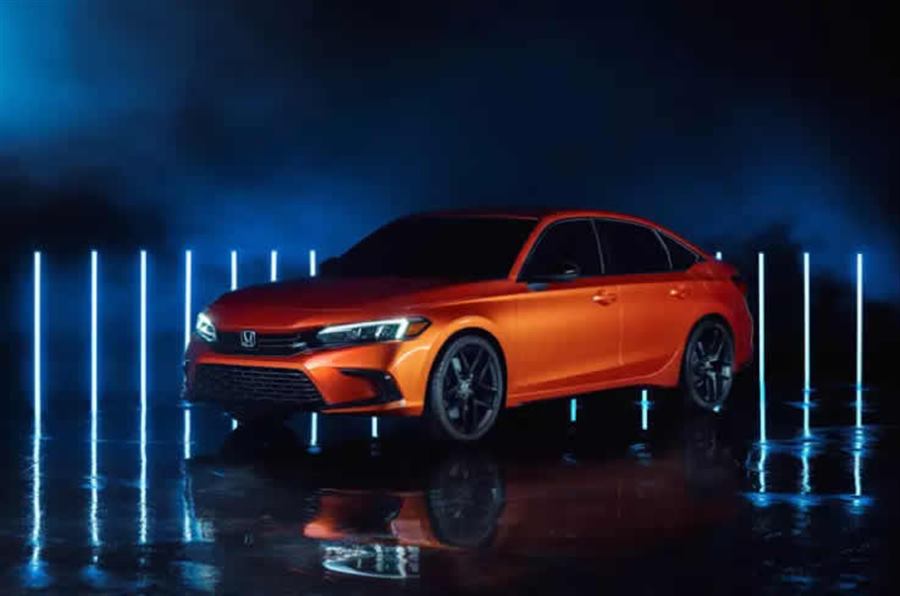 Honda parlayed its sponsorship of esports, where it’s the official...