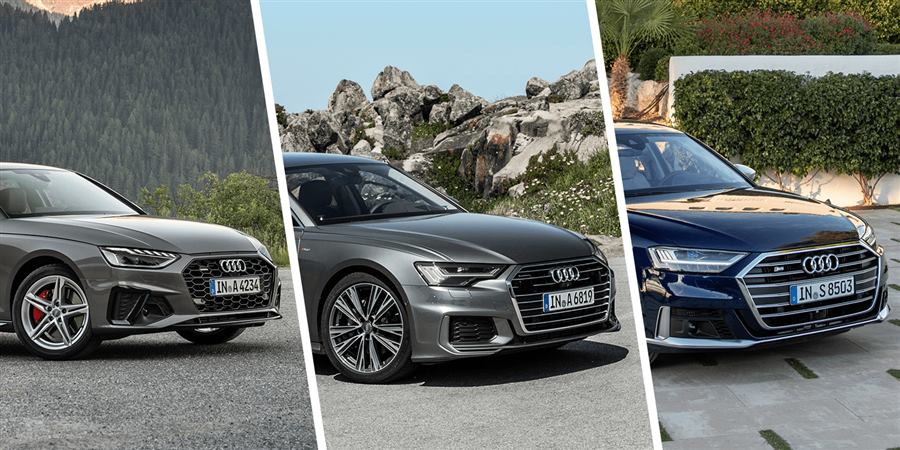 Audi has set a date for the suspension of the A4 and A6 models powered by internal combustion engines. The same goes for the Audi A8. The Bavarians obviously do not want to invest significant sums of money even in the development of models from the plug-in hybrid segment. The decisions of the company's leaders represent the cornerstone for the realization of the idea of ​​Audi CEO Marcus Dysman, who wants this brand to leave the production of conventional cars.

The mentioned Disman has been at the helm of Audi for a shorter period of one year, and the German Manager Magazine reports that its plan for the development of the brand implies that the new generations of A4 and A6 sedans will be presented again from 2023, shortly after electric editions. However, Audi doesn’t even want conventional mid-size sedan variants to be in the sales mix for the rest of the life cycle of that generation of sedans. So, the end of the offer for A4 and A6 will come before we reach 2030.

When it comes to the limousine flagship marked A8, it should be said that the premiere of the restyled version is expected by the end of this year. It should also be the last resort to keep the big sedan current, and Audi also does not want to artificially extend the life of this vehicle even by offering it as a representative of the PHEV segment.

Manager Magazine reports that Disman already perceives the mentioned models as "living dead", indirectly quoting him, ie transmitting his words in a slightly freer translation, that the company's policy is to order the suspension of the promotion of old technology after the federal elections planned for autumn this year. . The Bavarians believe that customers will simply lose interest in conventional Audi models after that.

Almost two weeks ago, the head of Audi told another German business weekly, Wirtschaftswoche, that the company is currently working on a concrete plan that envisages phasing out and shutting down the offer of models powered by internal combustion engines, which will be a process that ends "in the next ten, maybe fifteen years".

The focus of teams of experts employed by the company from Ingolstadt is increasingly occupied by purely electric models. Disman further emphasized the importance of battery models for the premium brand by declaring work on the Artemis project, immediately after he took the chair of the brand’s commander-in-chief. According to a report published by Automobilwoche at the very beginning of the year, the first model developed under the auspices of the Artemis project will be presented at the IAA event taking place this fall.

Serial production of the model is scheduled for the end of 2024. Disman recently said that the model will not be a large sedan or a large SUV, which would eventually be placed in a class above the A8 or Q7: "It will be a new category vehicle and we will not tie it for symbol A, nor for index Q. ”

Finally, Audi has entered the premium electric vehicle market with its e-tron models. 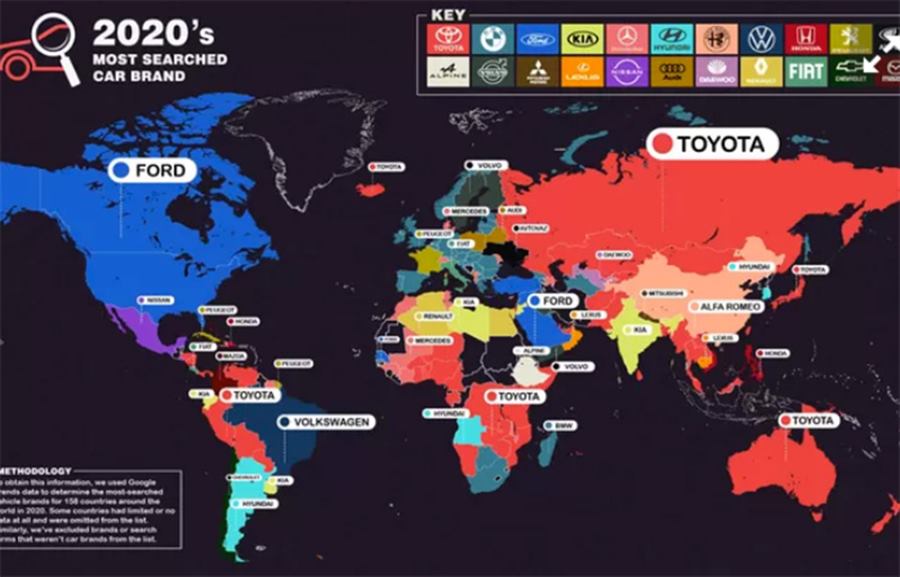 Which car brands are most popular on the internet? What do we search for the most on Google

The Compare the Market website analyzed search data from 158 countries in... 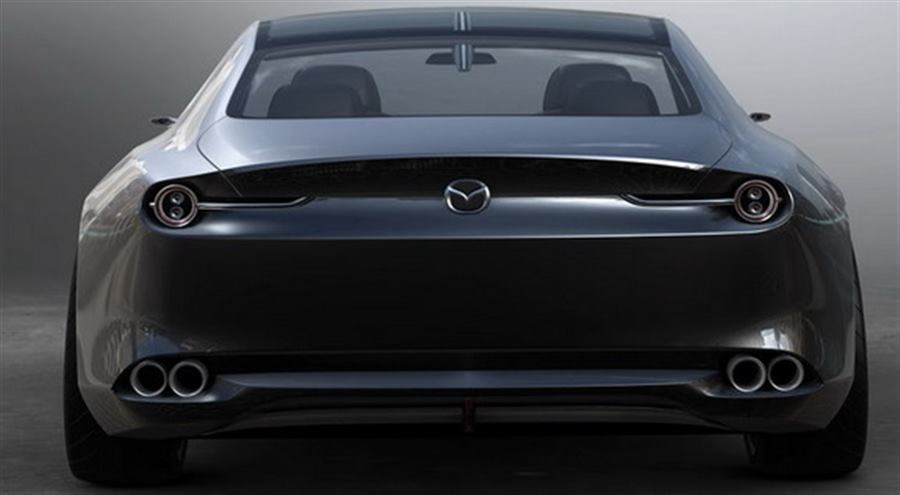 It seems that nowadays there are several brands that have aspirations to... 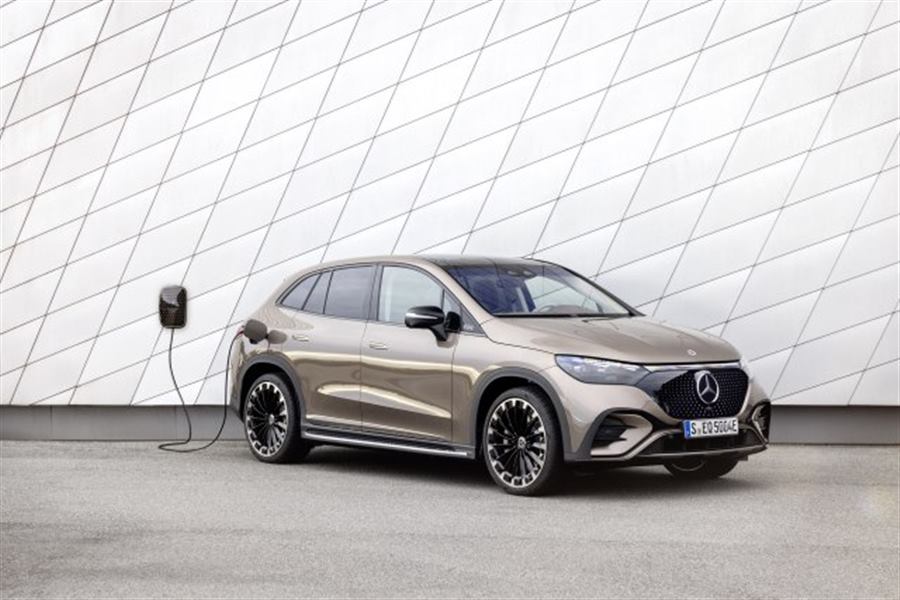 The Mercedes EQE SUV is a versatile alternative to the EQE business... 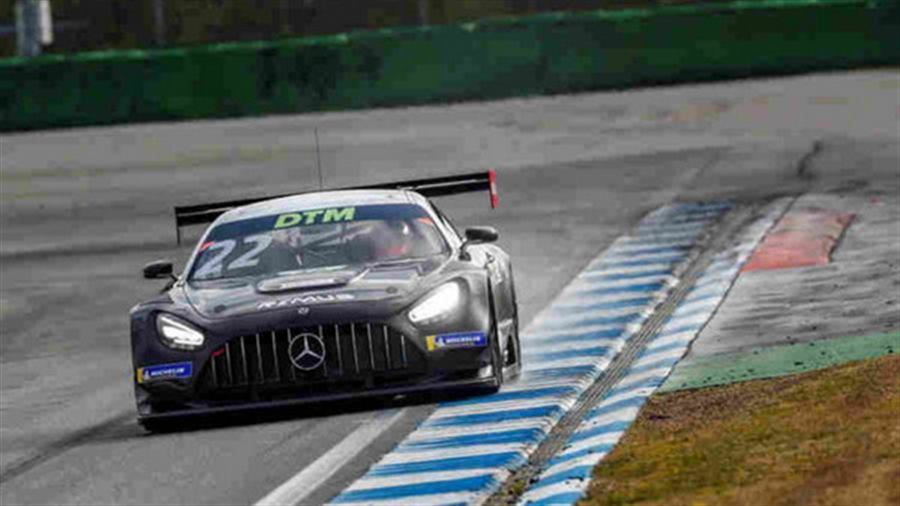