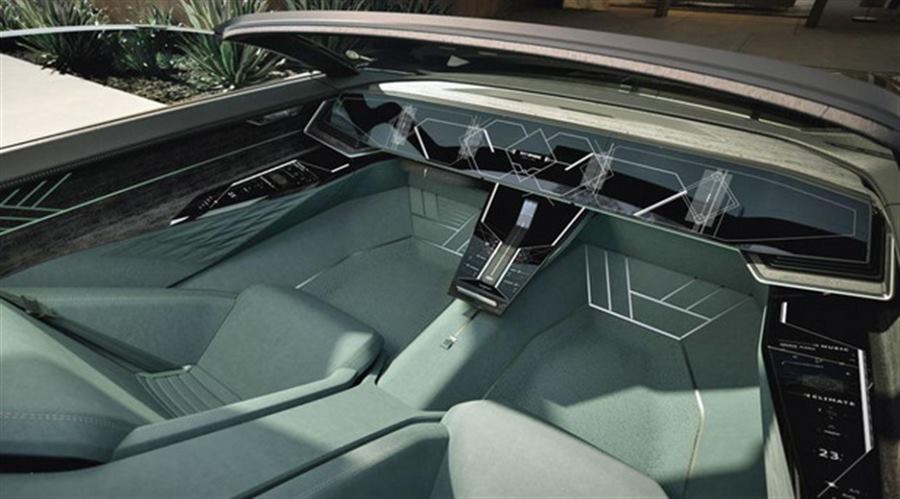 Audi is preparing vehicles that will have a 5G connection

Audi is the latest carmaker to announce that it will offer 5G connectivity in select models of future cars. The German manufacturer has announced that selected models, starting in 2024, will be able to connect to Verizon's 5G Ultra Wideband network.

Drivers of the new Audi 5G line can expect a host of new features, including higher speeds for downloading or streaming entertainment, an improved in-car navigation system with 3D mapping, cloud-based user profiles, and even the ability to buy things in your car.

Drivers will probably have to pay a subscription to access Audi’s 5G in-car services. Although Audi has not revealed how much a 5G subscription would cost, the current Function On-Demand with 4G WiFi in the car and navigation is $ 849 per year for most models.

The new 5G vehicles will also be based on Audi’s current number of car-related services, including traffic light information and low-lane road warnings.

This will probably mean an even faster and more detailed version of what Audi cars with 4G technology already offer. We have already seen the current Audi models that offer integrated toll payment and which will warn drivers when they are near a school bus, cyclists and other obstacles.

Audi’s 5G cars will also be equipped with mobile computing, which probably means better autonomous driving characteristics as the cars will be able to respond to data instantly.

The technology industry has advocated for mobile technology computing on cars as a way to improve the safety of AV functions. Edge computing will enable real-time data processing, so that cars can react faster to other cars, infrastructure and connected devices on the road.

The United States is approaching the future of "connected cars" advocated by major car manufacturers such as Audi, BMW, Volvo, Ford. Approximately 60 percent of American drivers drove a "connected vehicle" in 2021, and that number is expected to increase to more than 70 percent by 2025, according to eMarketer reports. While the disadvantages for drivers include the added cost of subscription plans and the risks to cyber security, many continue to enjoy additional security and entertainment features. 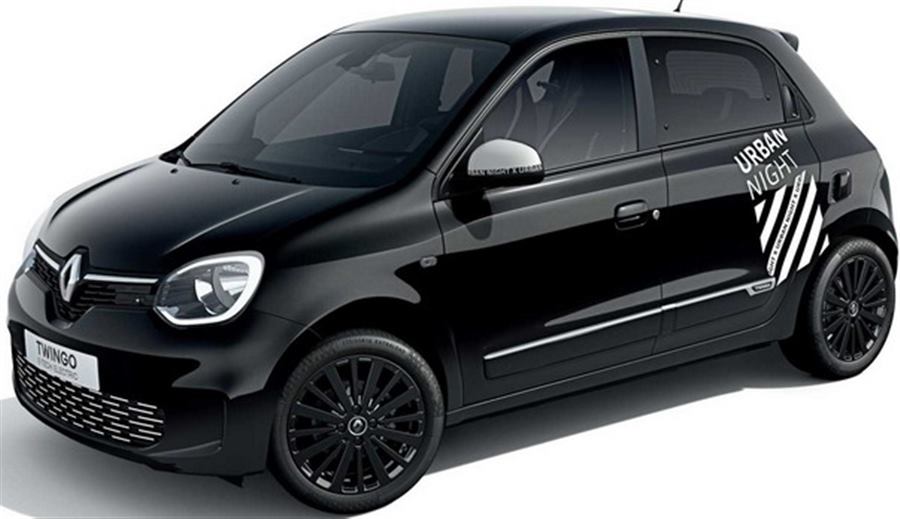 A new special edition of their small city model Twingo is coming from... 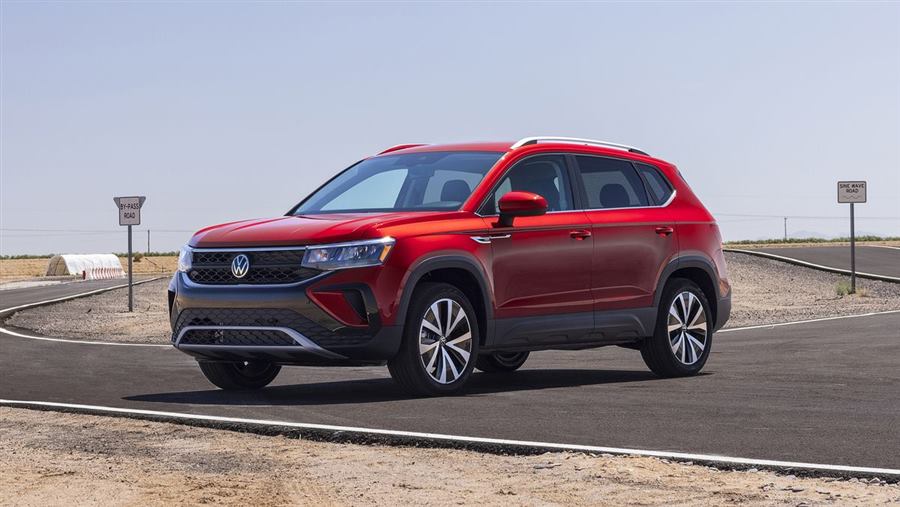 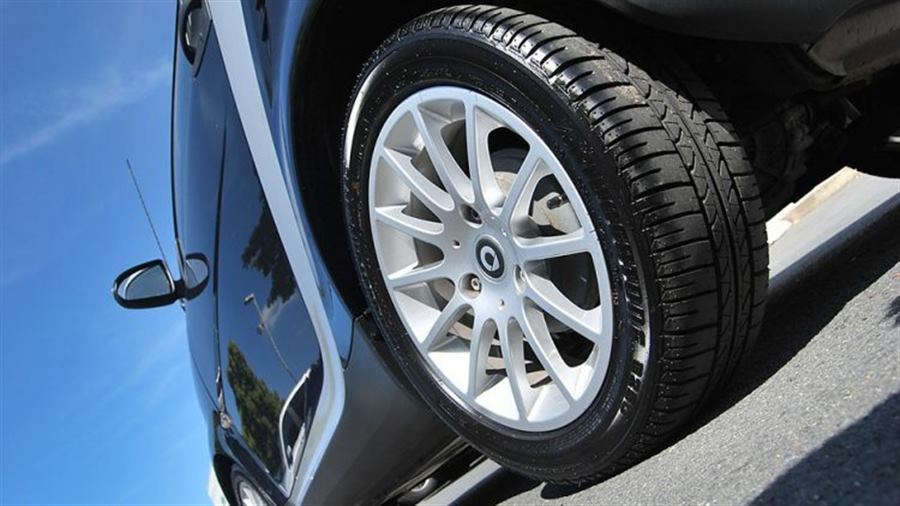 New EU tire labels from 1 May

The EU tire label, introduced in November 2012 as a binding label, shows... 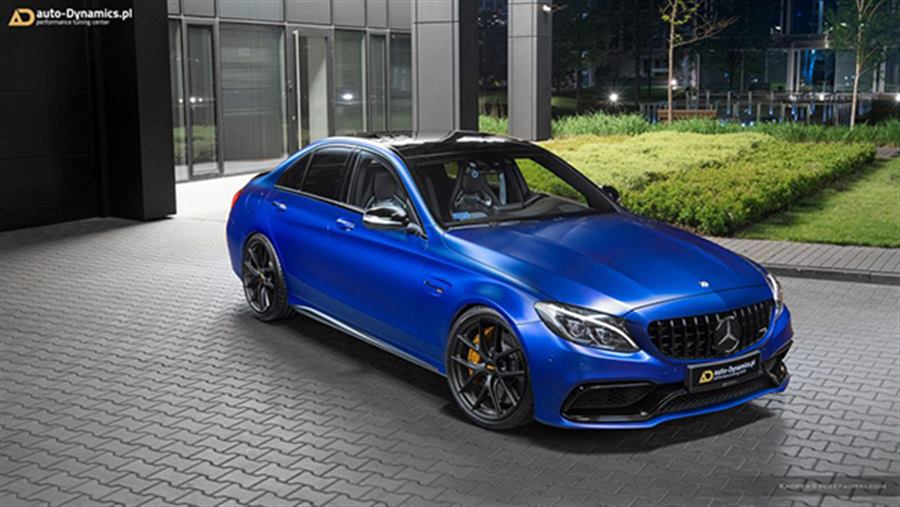 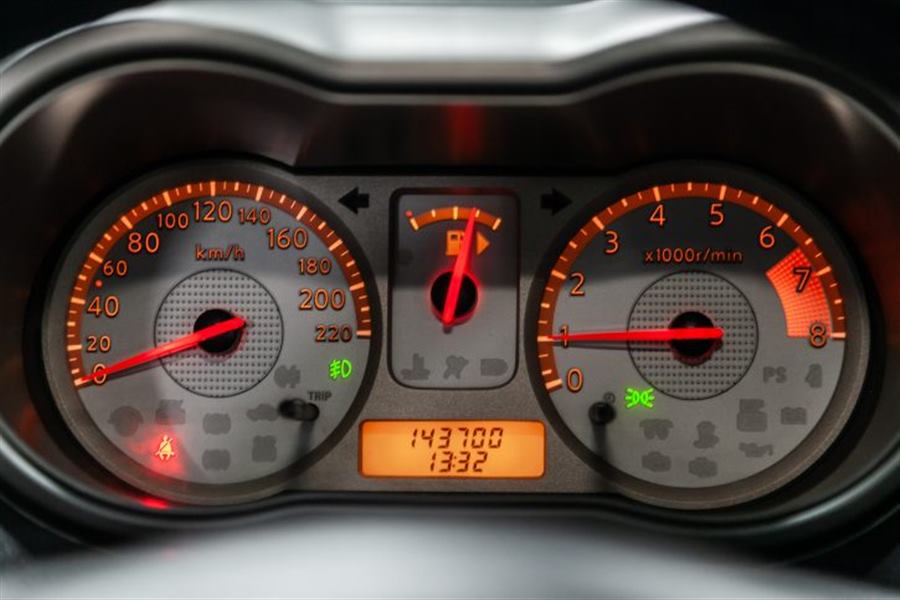 Mileage recovery is one of the most common scams on the used vehicle...