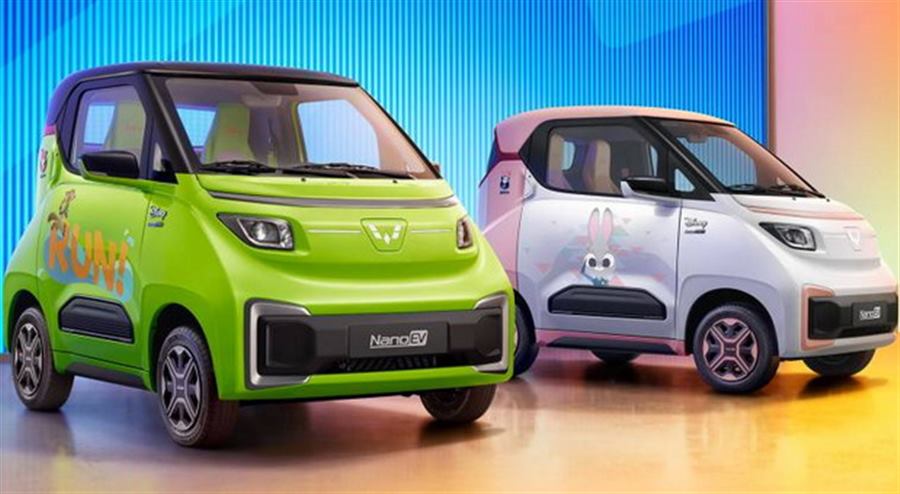 China is negotiating the extension of subsidies for electric vehicles

China is in talks with carmakers to extend its electric vehicle subsidy program, with the aim of boosting purchases in China's much-slowing economy, sources familiar with the subject told Reuters.

Negotiations on subsidies that should expire this year come at a time when the world's second largest economy has slowed sharply, and with it the sale of cars. The slowdown came after Shanghai-led cities imposed strict closure measures in March to prevent the spread of covid. Due to the blockade, shops were closed, supply chains were disrupted, and consumption was reduced.

The Chinese government is therefore considering continuing to subsidize the purchase of electric vehicles in 2023, sources said

China's expensive incentive program is credited with creating the world's largest electric vehicle market. Since the subsidy was introduced in 2009, customers have been given about $ 13.81 billion by the end of 2021, according to Shi Jia, an analyst at China Merchants Bank International.

Conditions for extending the subsidy program, including the amount of subsidies and the list of vehicles that would qualify for them, have not been finalized, sources said.

So far, subsidies have been available for cars from all manufacturers, including countries such as American Tesla, which has a factory in Shanghai.

It was originally planned to phase out the electric vehicle subsidy program by the end of 2020, but Beijing extended it for another two years to boost demand after the Covid-19 pandemic.

The government has also reduced the amount of subsidies per vehicle over the years as demand has risen and production costs have fallen. 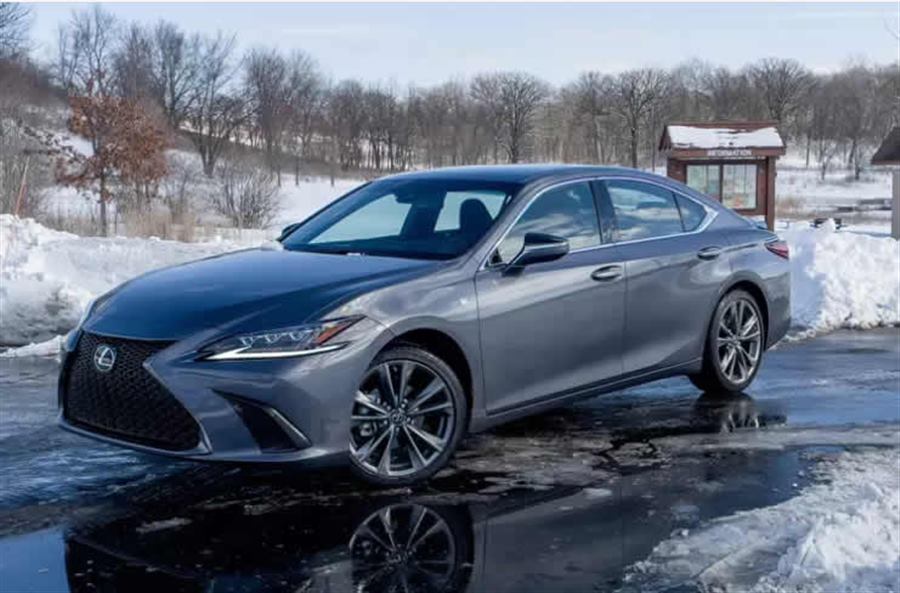 The verdict: The 2021 Lexus ES gets all-wheel drive for the first time,... 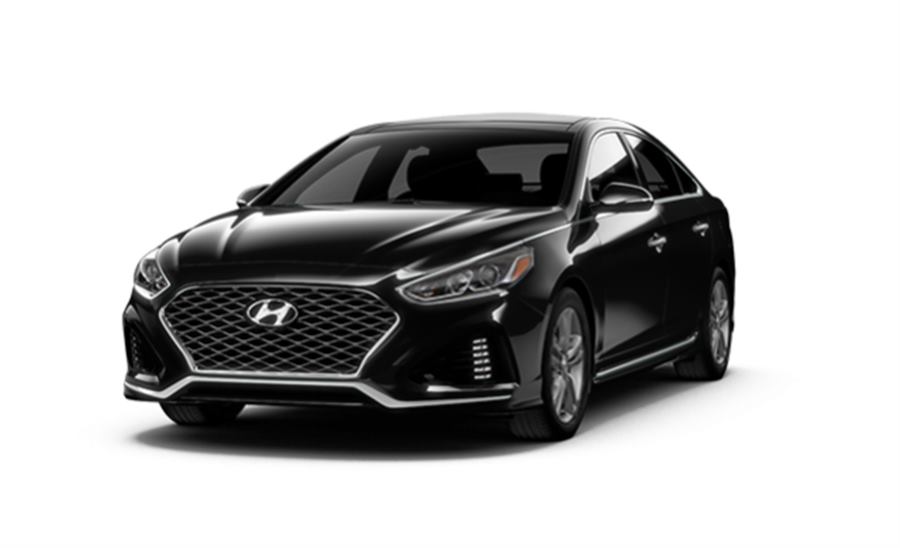 The new 2022 Hyundai Sonata Redesing will have cool interior, curved and... 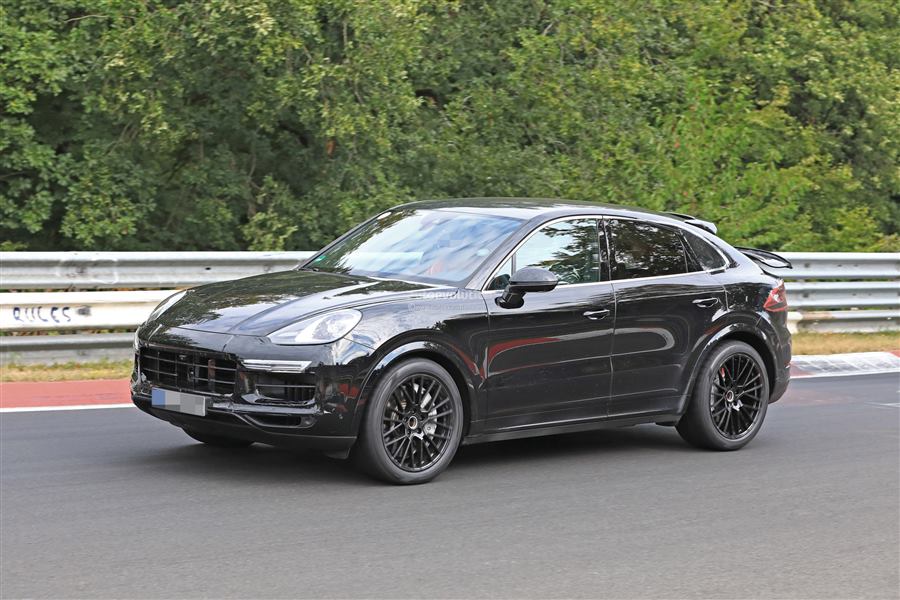 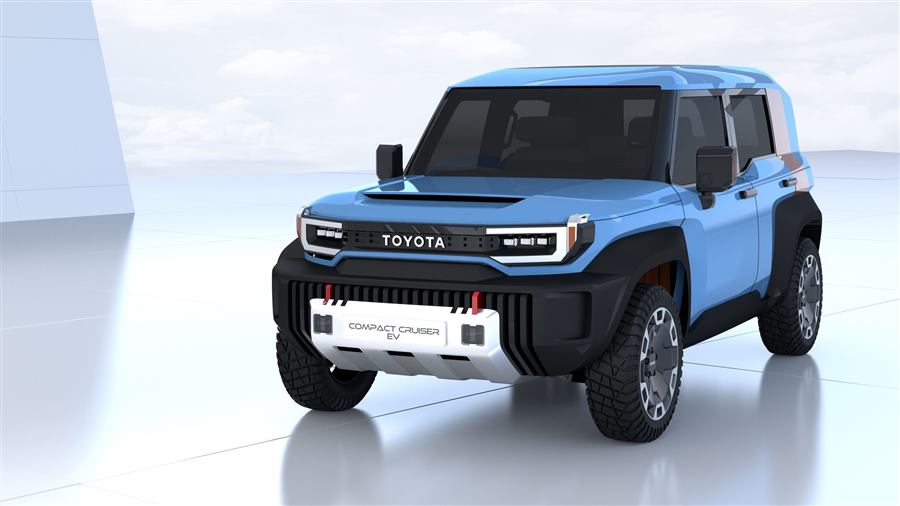 Overview Toyota has a history of capable off-road SUVs, from the FJ...