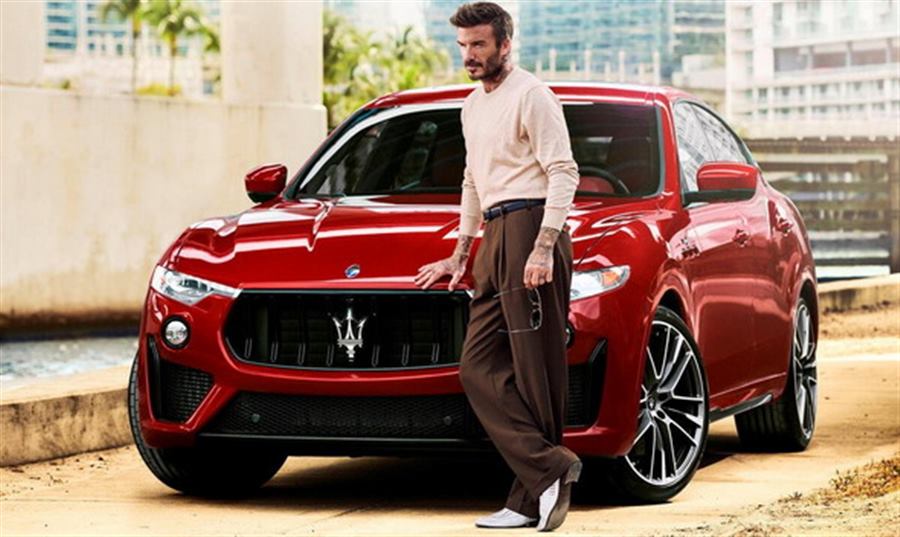 Thanks to the recent debut of the MC20 supercar, Maserati is once again attracting attention, and the new brand ambassador will definitely help in that.

In addition to the MC20 supercar, Maserati is also preparing to present its new crossover called Grecale, which will be sold with the Levante model. The company has to sell more cars in order to survive, and the new brand ambassador will try to help it in that.

He is a former football star, a player of Manchester United, Real Madrid, Milan, Los Angeles Galaxy and PSG, the phenomenal Englishman David Beckham (David Beckham). Beckham is known as a car lover and has owned several fantastic cars including the Aston Martin V8 Volante, McLaren 720S, Porsche 911 Turbo Cabriolet and others.

Maserati says Beckham will "bring the brand forward to the forefront of luxury cars in the 21st century" as the company prepares to enter a new electric era.

"The brand is moving forward. Maserati is innovative by nature, driven by passion and has a unique design. The partnership with David is the embodiment of those values," said Pase Tubito, head of marketing at Maserati.

"This is an exciting time for me to start a partnership with Maserati, a legendary Italian brand that shares my passion and respect for innovation and design. I look forward to working together at this important time in their history and continuing their work globally," he said. Beckham.

Maserati has not revealed details about the partnership, but Beckham will definitely appear in promotional clips and when launching new models. The first video, already released, marks the beginning of a partnership, and shows the popular Becks neglecting his busy schedule for a moment to have fun at the Maserati Levante Trofeo in Miami. The powerful 3.8-liter twin-turbo V8 engine that develops 590 hp and 730 Nm of torque allowed it to "ignite the tires", which cheered him up and caused a smile on his face.

Beckham really did everything himself during the filming of the promotional video under the supervision of professional drivers. 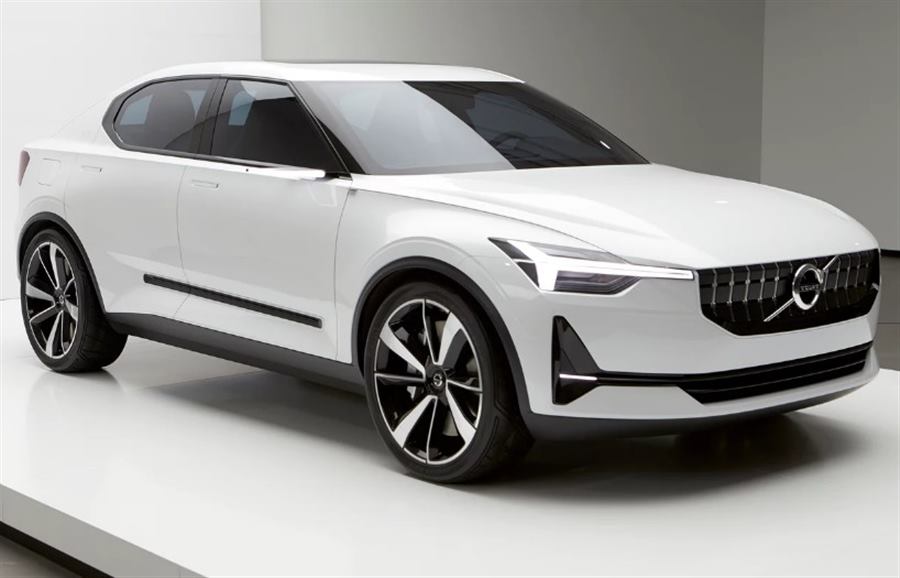 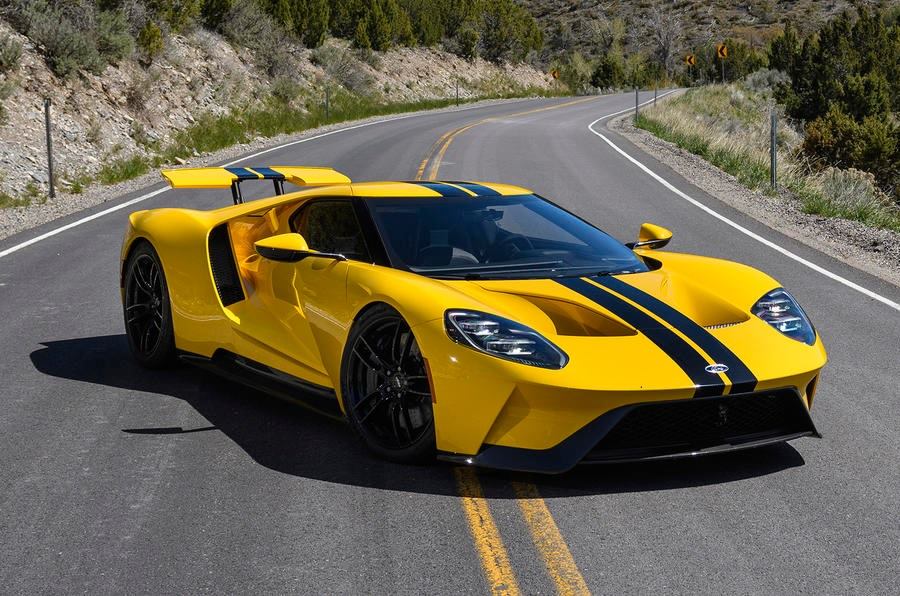 Ford GT is a very common topic on worldcarblog.com. As one of the biggest... 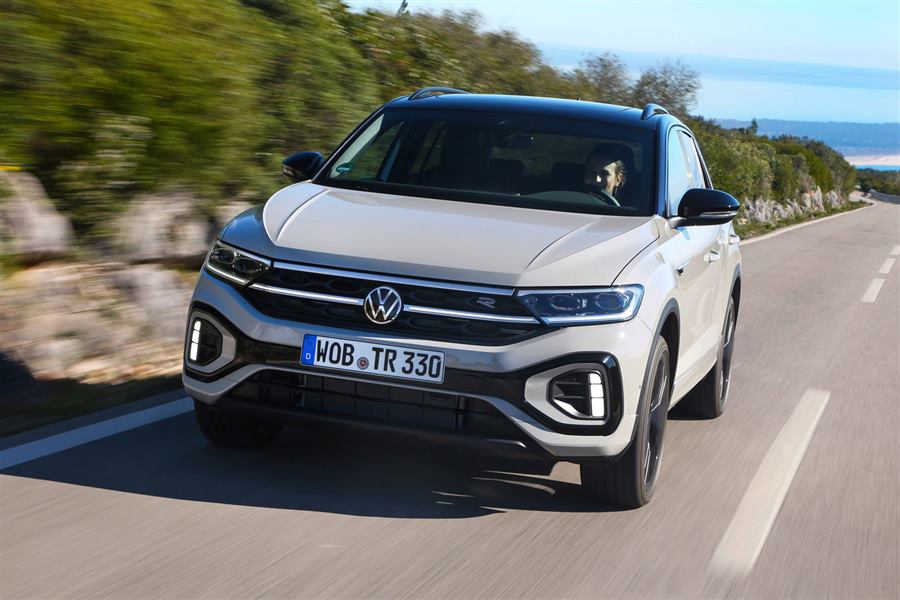 Verdict While we think some of the cabin ergonomics have taken a step... 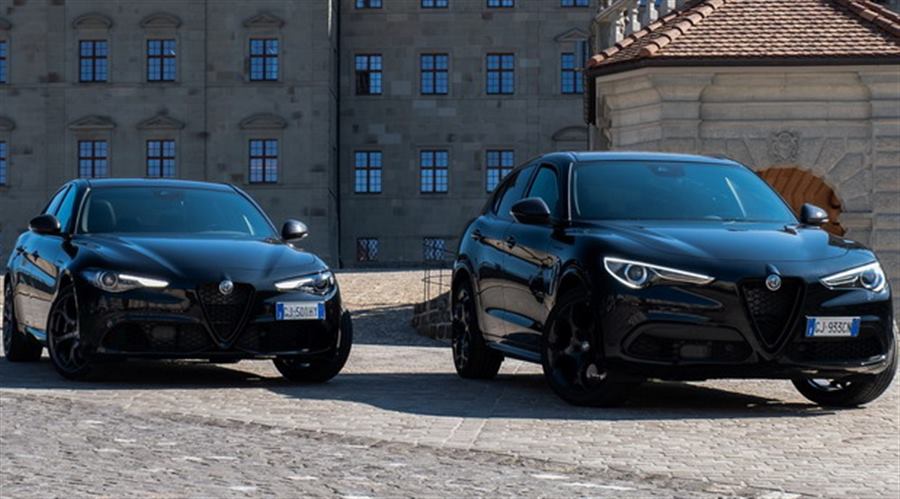 Alfa Romeo is embracing its sporting heritage with the new editions of...