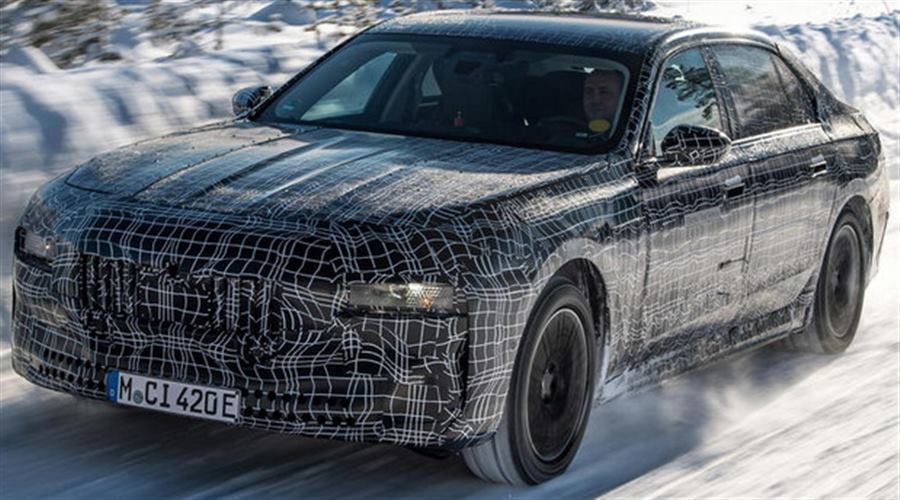 BMW has released a set of official photos from the winter testing of its future i7 electric sedan, of course still under cover.

The pictures were taken at the company's winter test center in Arjeplog, Sweden, while the premiere can be expected in the coming months (sales will probably start at the end of next year).

It is BMW's competitor to the electric Mercedes EQS, where the car will, among other things, get a curved display, as well as more advanced autonomous driving technology.

The vehicle will be based on a flexible CLAR platform, and it is expected that the i7 could get two electric motors like the BMW iX xDrive50 (which has 523HP and 765Nm, has 105.2 kWh batteries and 630km autonomy).

In addition, there should be other versions on offer, including the M Performance variant with more than 600HP. 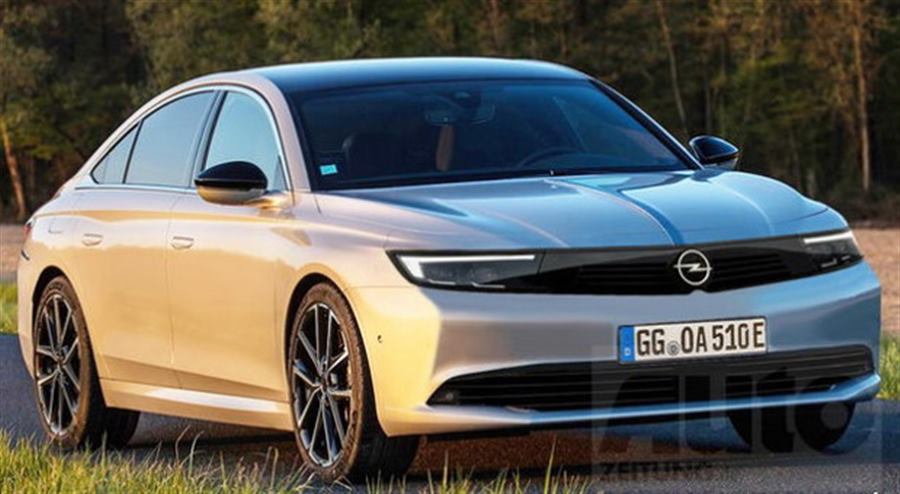 Opel continues its market offensive on the PSA concept, which has gained... 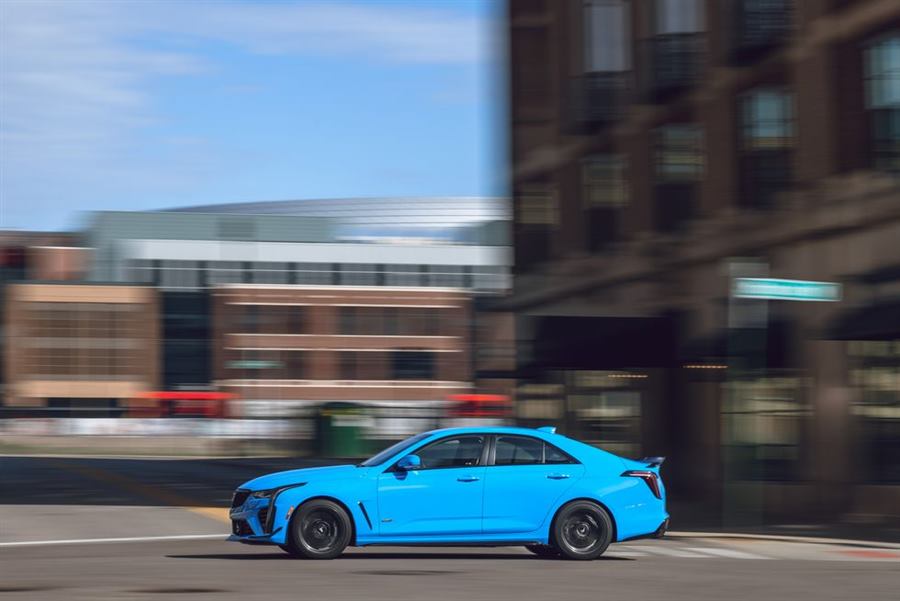 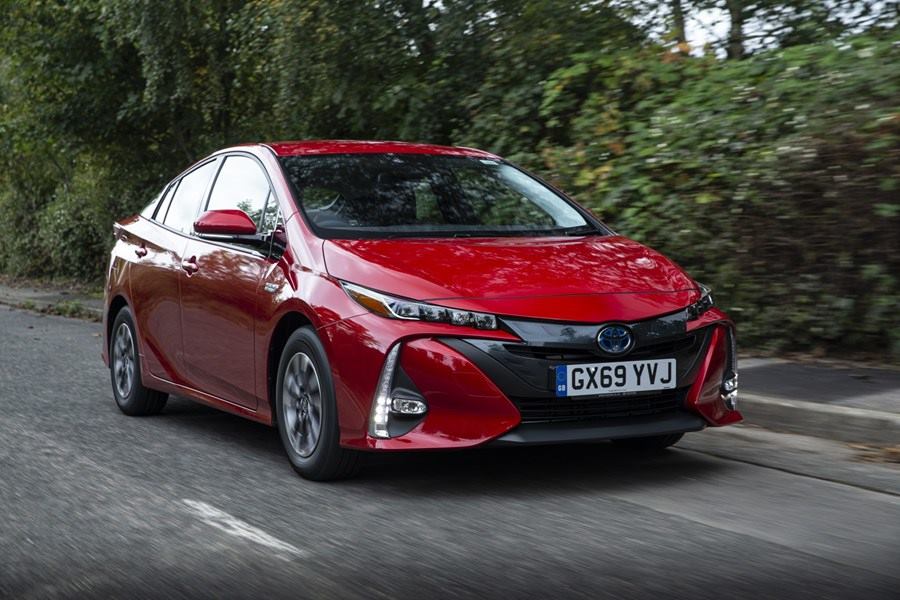 Though it's been around a while, PHEV Prius still returns impressive... 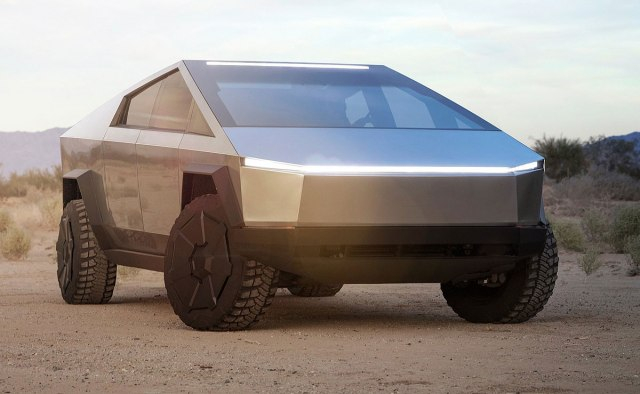 The repeatedly delayed start of production has made this vehicle... 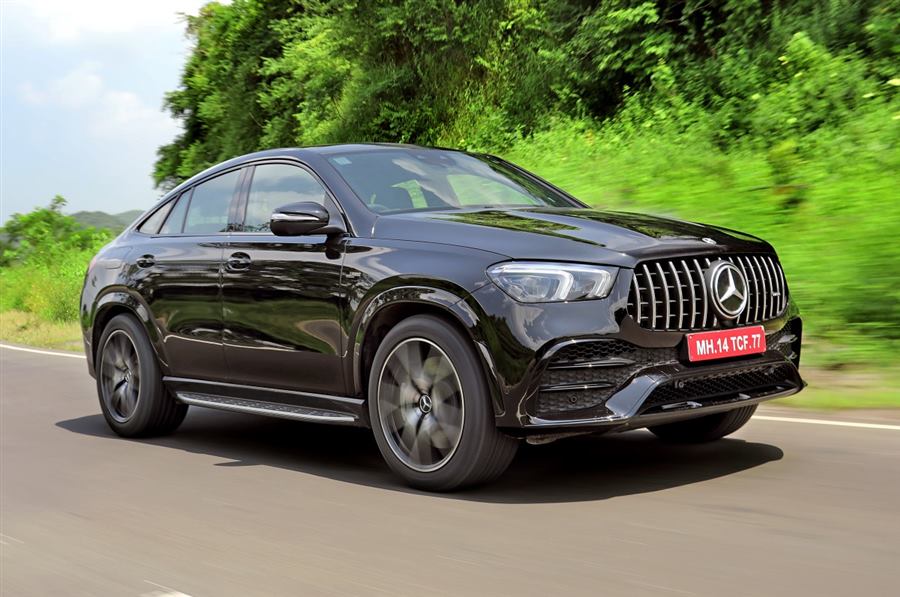 The verdict: The Mercedes-Benz GLE was already an excellent mid-size...