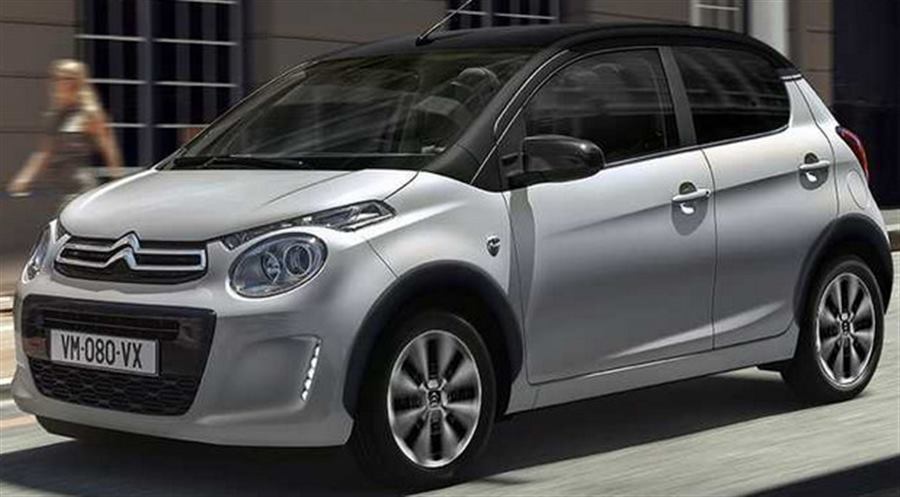 The Citroen C1 will be "almost impossible" to replace due to stricter emissions regulations and market conditions, revealed the company's CEO Vincent Cobee.

Last year’s reports suggested the city car was close to being phased out, along with the jointly developed Peugeot 108, and partner Toyota confirmed it would continue with the Ayga for the next generation.

Cobee has now confirmed that decision, saying: “This segment erases the pressure of the environment. It is almost impossible to continue.

Prior to founding Stellantis, the PSA group had previously sold its stake in a joint venture with Toyota, through which the C1 and 108 were connected to the Toyota Aygo and built alongside it in the Czech Republic. 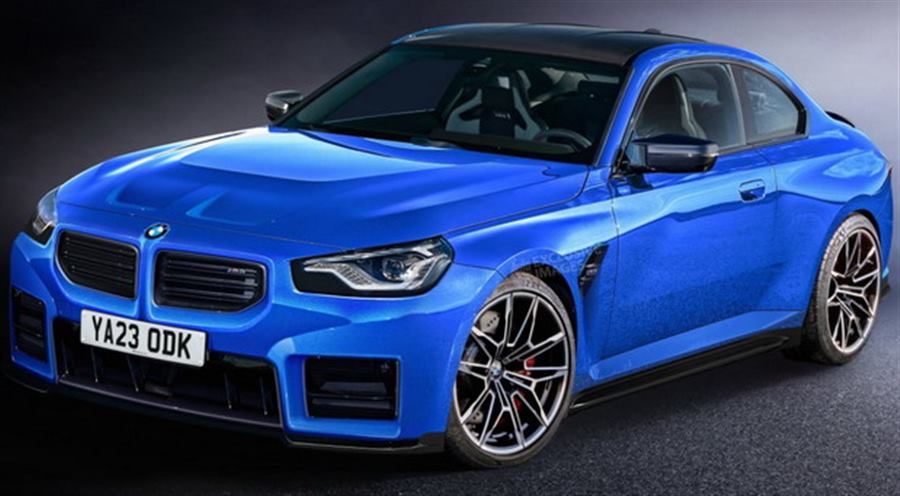 According to some news, the second generation of BMW's M2 Coupe (marked... 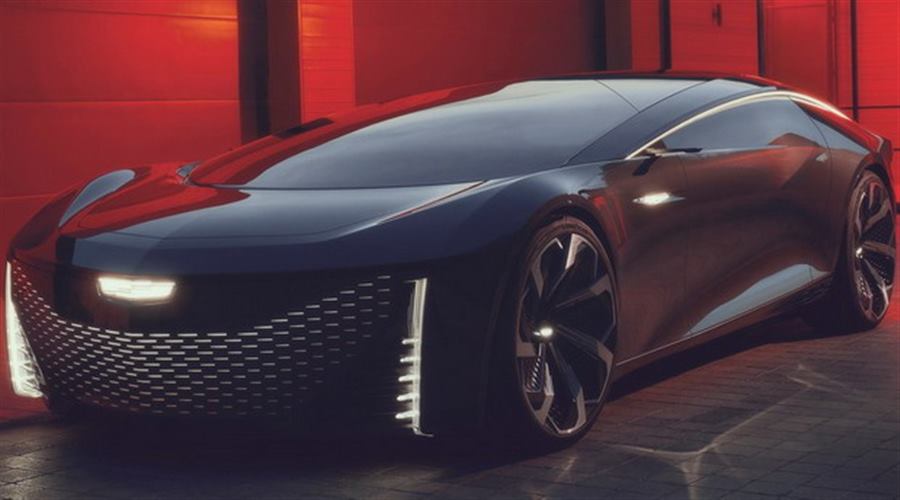 Cadillac has expanded its vision of future personal autonomous mobility... 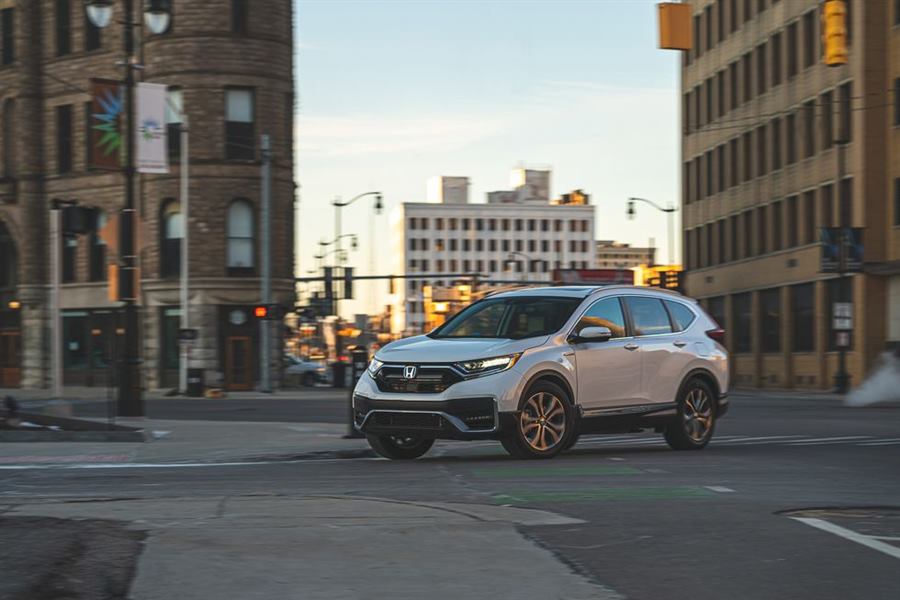 We begin a 40,000-mile shakedown of Honda's first electrified crossover... 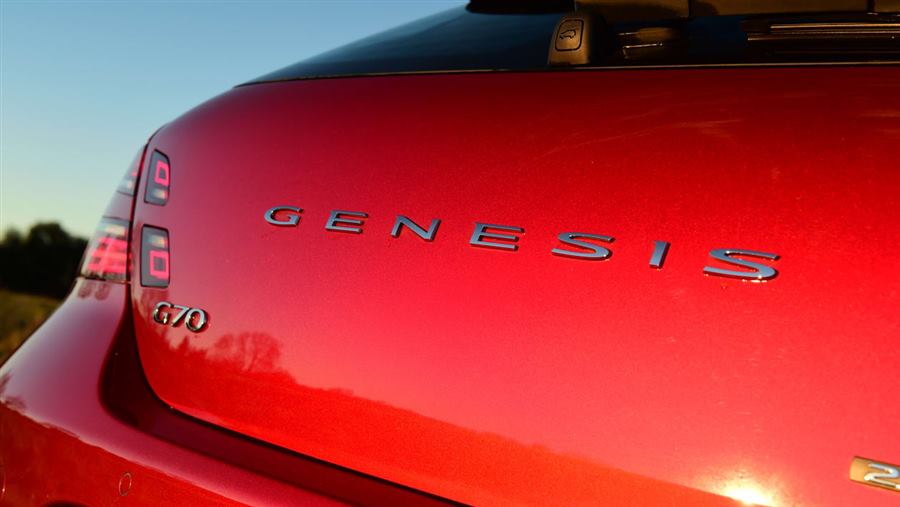 Verdict Out of the wide range of models from the fledgling Genesis brand,...