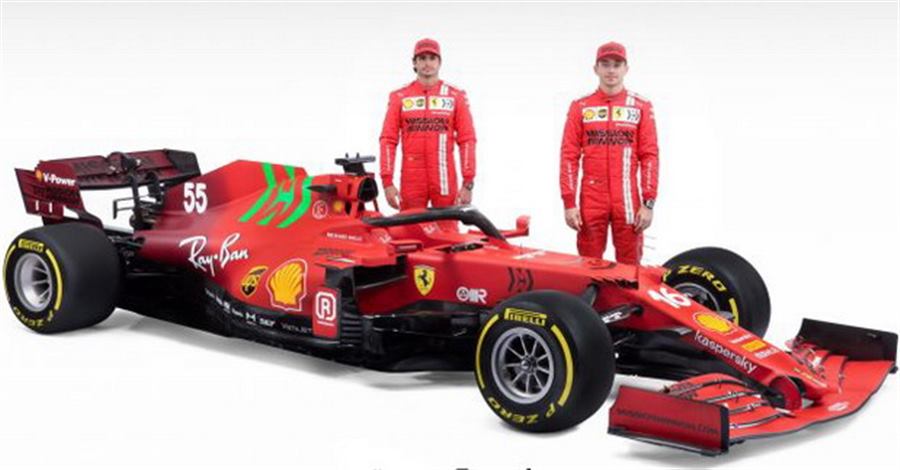 Ferrari: Leclerc and Sains have the same status

Ferrari has announced that in the 2022 season, Charles Leclerc and Carlos Sains will have equal status in the team, reports Sport Club.

In the competition of constructors, Ferrari finished in third place in 2021, behind Mercedes and Red Bull, but they all hope that 2022 will be better and more successful. That is why the preparations for the new season started earlier.

The head of the team, Matia Binoto, clearly said that the driving duo, Charles Leclerc and Carlos Sains, will start the season completely equal in status, and that only the achieved results will eventually turn in favor of one or the other if necessary.

"As I often say, as far as drivers are concerned, it is the track that decides. The priority is always the team and there is no story, if they are in a position to fight for an important place in the championship, the results will make the decision themselves. Sometimes it’s not just about the potential and talent of the driver. Some unforeseen things can happen to everyone, burdens, collisions… I certainly don't think we need that, to have driver number one or two. "We will simply talk about it when and if necessary," Binoto said.

Who has the most penalty points in F1?

Last Formula 1 season was filled with exciting situations, and the organization had its hands full when it comes to penalty points shared by the FIA. They are obtained for causing a collision, ignoring yellow flags or e.g. poor positioning in the starting grid.

If the driver gets 12 penalty points, he will be punished by a ban on participating in one race. However, so far no one has managed to reach level 12 and thus seriously jeopardize their season. Points are cleared after 12 months, so drivers who make continuous mistakes, but not to a large extent, are not affected by this system of penalties.

Take a look at the list - from the most undisciplined, to those who fully complied with FIA rules. 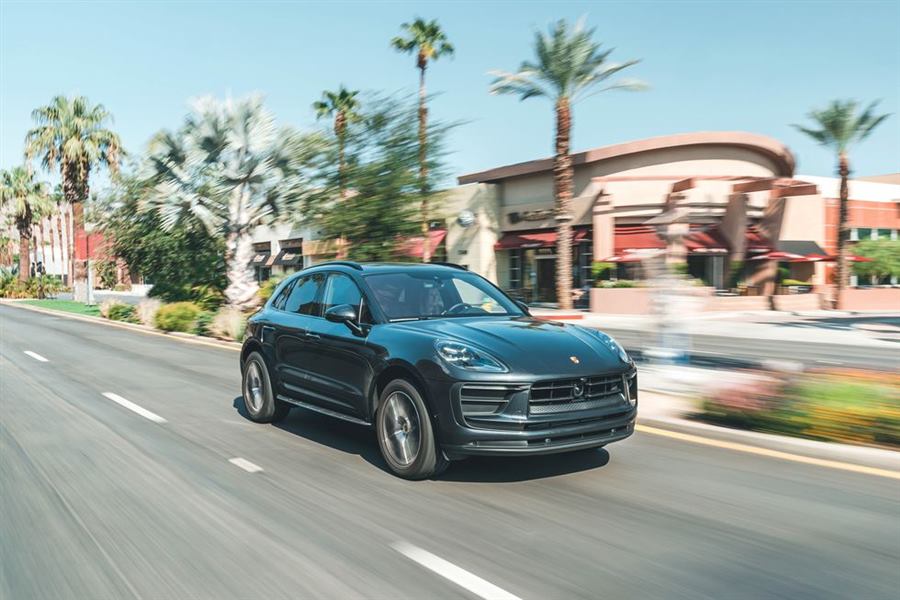 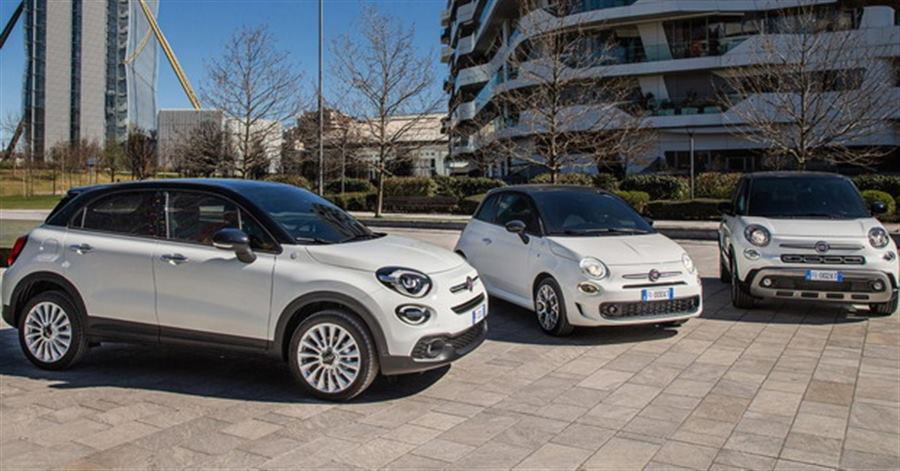 As time goes on, cars are becoming more and more "digital", and these... 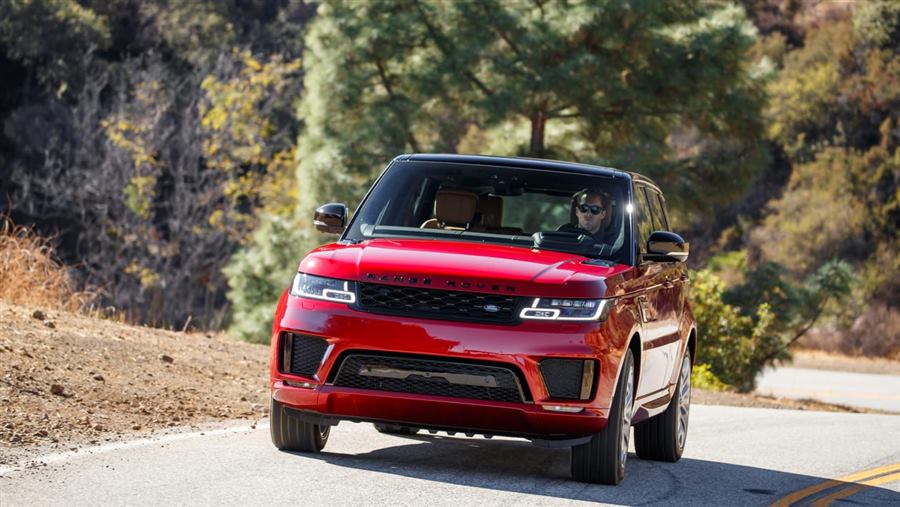 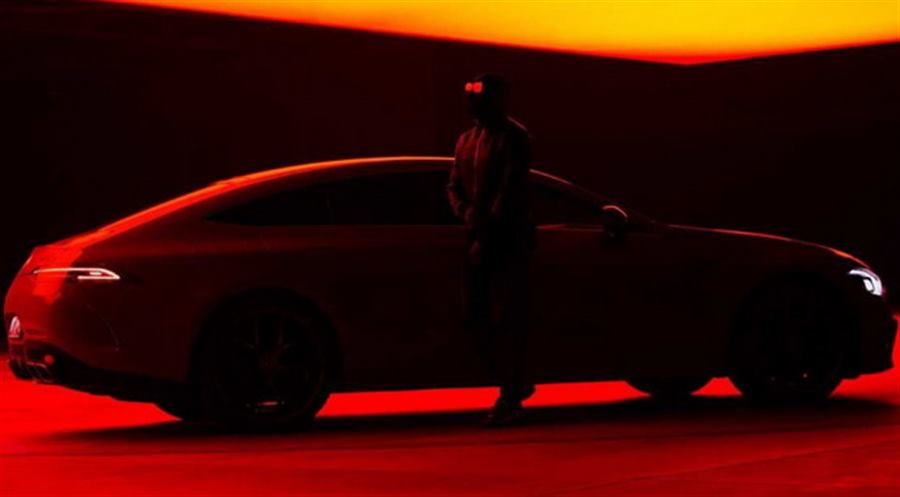 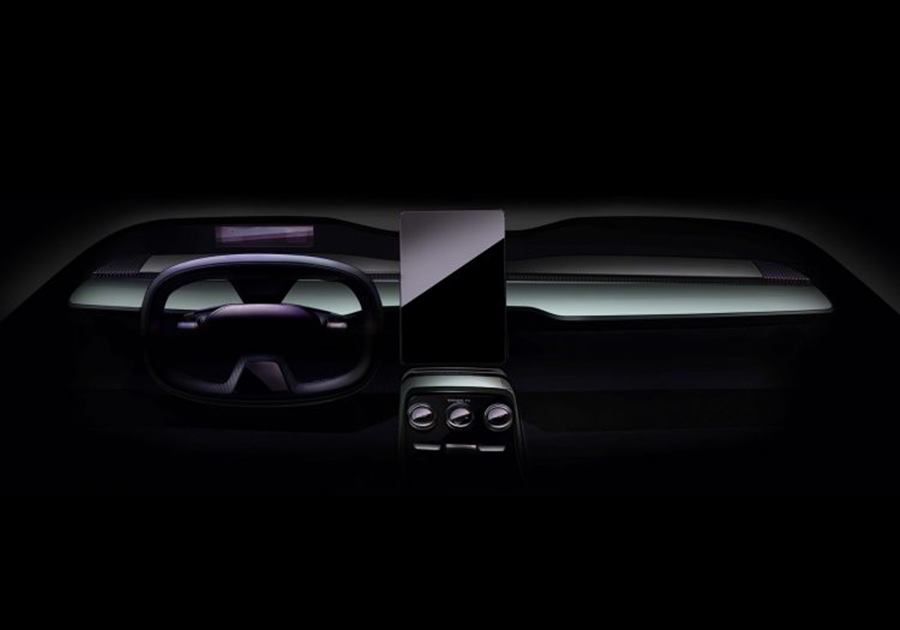 One of the great things about the current Kodiaq and Superb models is...