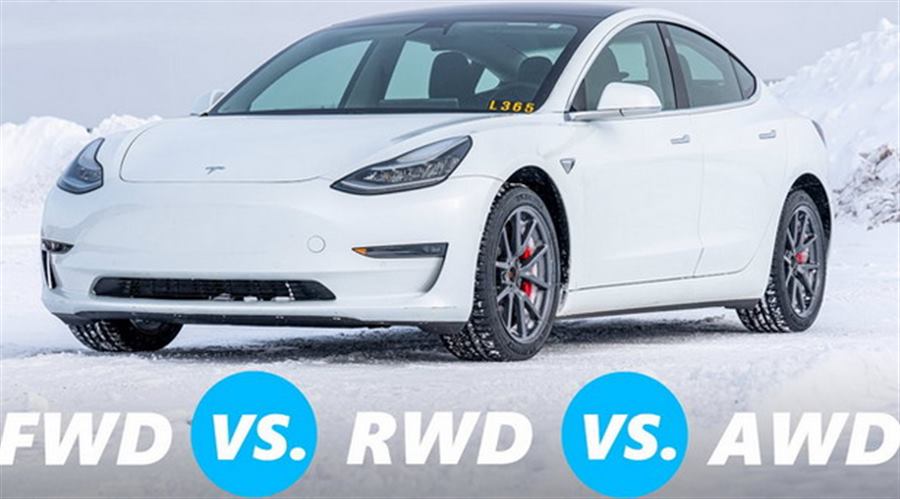 FWD, RWD, AWD - which drive is the best on snow?

Which drive is best on snow?
Every winter we meet again with a discussion about which drive is best, whether it is rear, front or all-wheel drive. In principle, it all depends on what you prefer.

Jonathan Benson from Tire Reviews tried to make a comparison on one vehicle, but as we know, it is very difficult to find a car available in all three drive configurations, write Hot Tires.

The closest thing to that would be a "plug-in" hybrid that uses the front or rear axle in electric mode, and the SUS engine for the other. In the hybrid setup, of course, all the wheels are engaged. Or, as Jonathan suggests, the Tesla Model 3 Performance, which allows the driver to adjust how much power he wants to send to each of the axles. It may be the best option, but it is important to note that this car cannot send all the power to the front or rear axle in the "traditional" way, because they are not connected to the drive shaft, so only regulate the amount of energy received by electric motors.

As Jonathan discovered on the snow-covered track rented by Michelin, the company provided performance "all season" tires. Tesla, on the other hand, has an ace up its sleeve when it comes to its drive system, because it does not allow 100% rear or front wheel drive when the steering wheel is "straightened" and the accelerator pedal is pressed "to the board".

So this is the closest thing that can mimic all three configurations without using three or two different vehicles. Otherwise, we would have a comparison of powertrains instead of a comparison of driving behavior between RWD, AWD and FWD powertrains.

Before watching the video, which drive would you bet on when it comes to driving on snow?

The newest iteration of the Hyundai Kona Electric is meant to turn heads. And it... 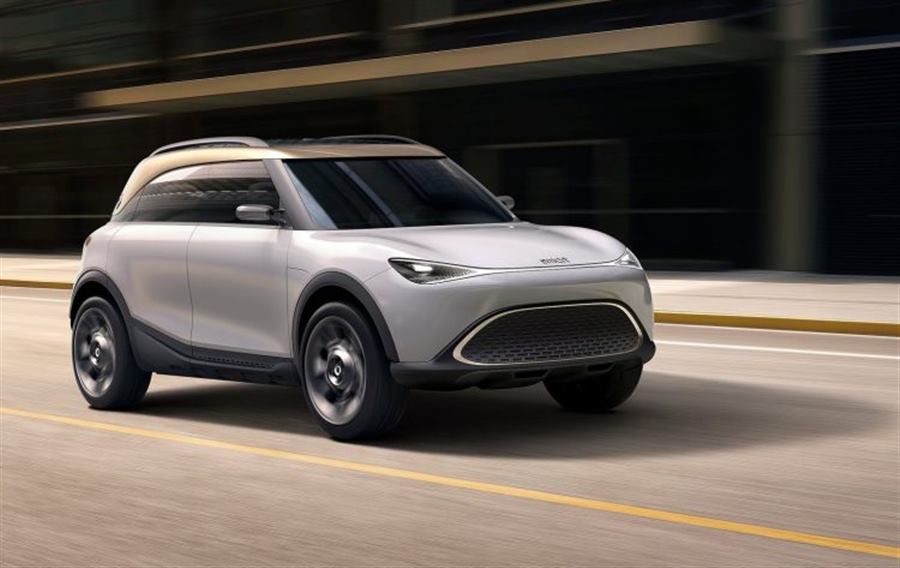 The concept, which premiered the day before the opening of the Munich... 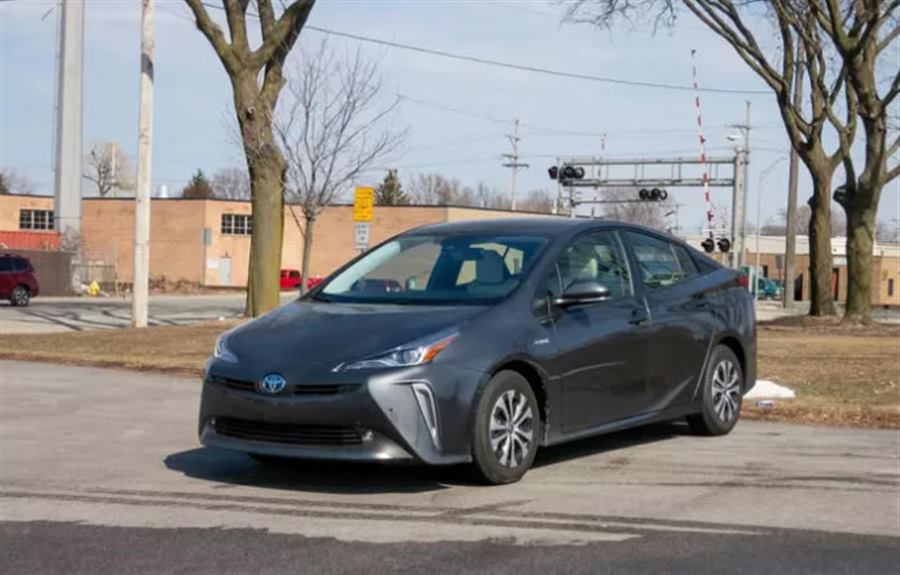 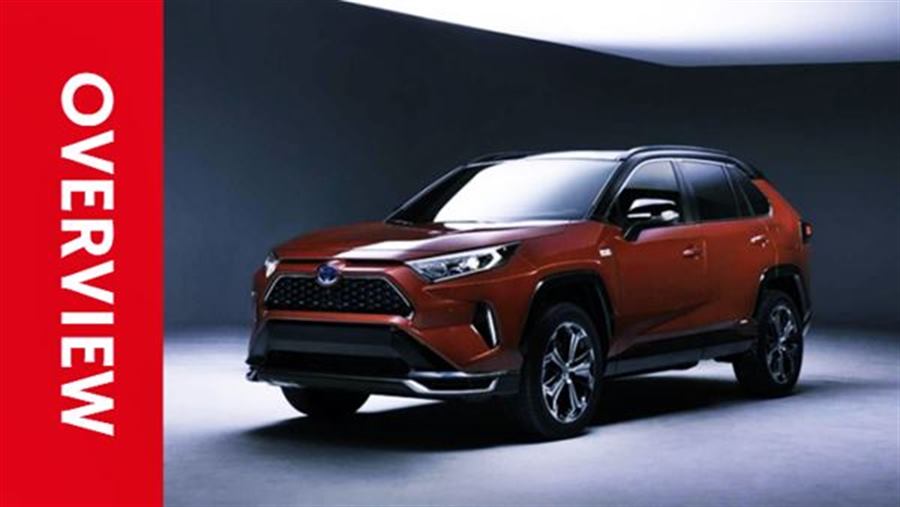 The Toyota Rav4 is one of the legendary cars of Toyota. First launched in... 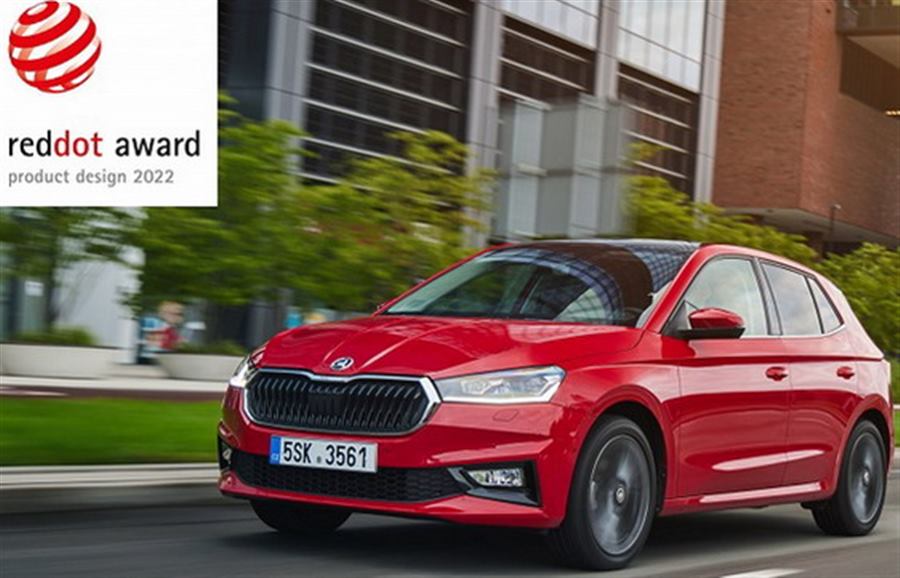