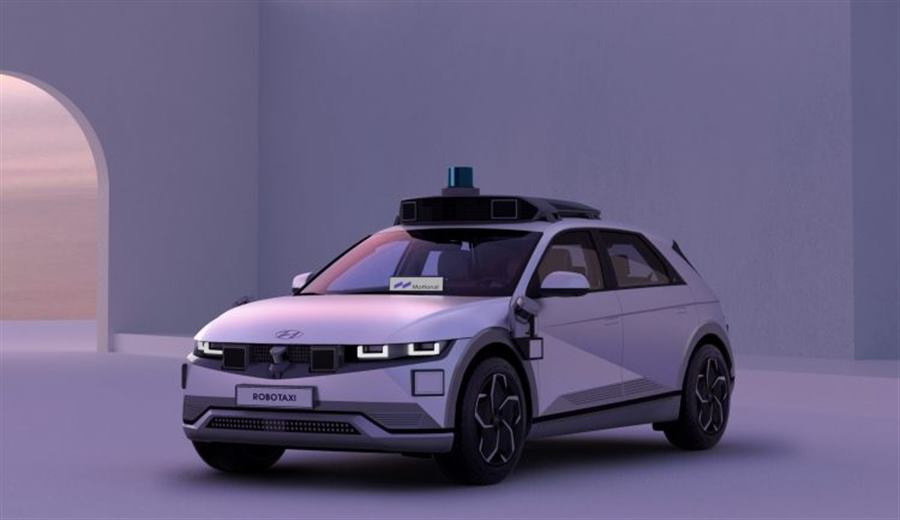 The all-electric Ioniq 5 robotaxi is the first commercial vehicle from Motional and Hyundai and will be used in public driving around the city without a driver, starting in 2023.
Motional and Hyundai Motor Group have discovered a robot taxi based on the Ioniq 5 model, which was launched worldwide earlier this year. Robotaxi uses SAE Level 4 autonomous vehicles that can be safely operated without a driver. The robot taxi is a vehicle with zero exhaust emissions.

robotaxi, ioniq 5, car, car HyundaiPhoto: Hyundai
The set of sensors is prominent on the outside of the vehicle, in order to make it easier to distinguish robot taxis from man-operated vehicles. 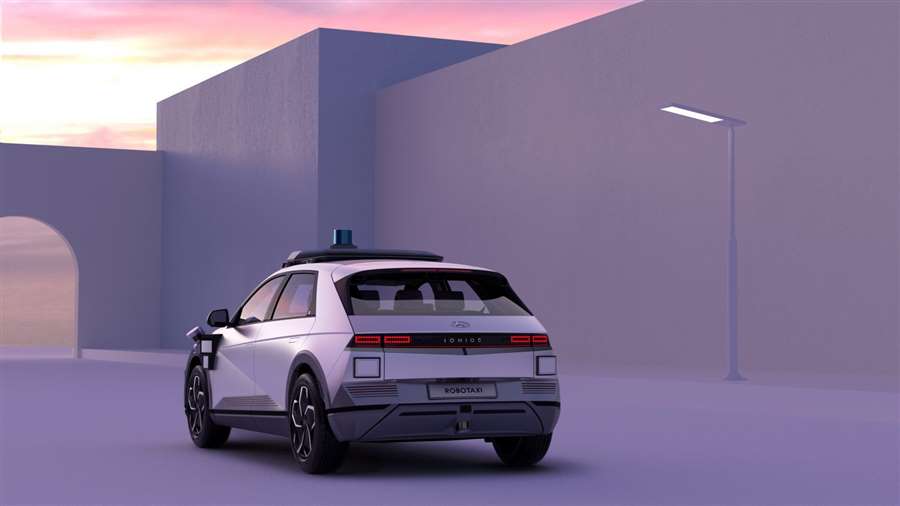 Robotaxi has more than 30 sensors - a combination of cameras, radar and lidars - that provide powerful 360-degree perception, high-resolution photography and remote object detection for safe autonomous operation in a variety of driving environments.

The robot will be equipped with Motional's proven driverless technology, which includes advanced machine learning systems, which enables the vehicle to safely cope in challenging and complex situations. 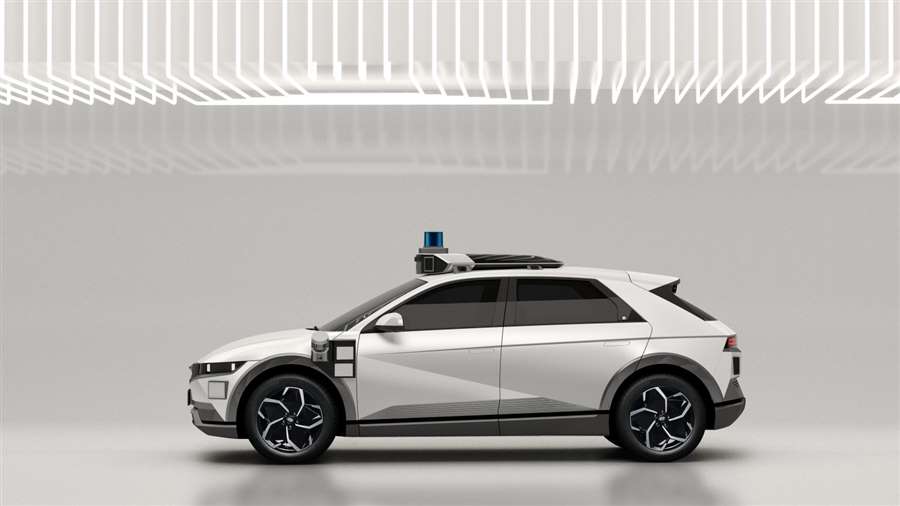 Following in the footsteps of Hyundai Motor Group's Electric Global Modular Platforms (E-GMP), a dedicated electric vehicle platform (BEV), the interior of the Ioniq 5 robot taxi provides passengers with ample space to work, relax and socialize while driving without a driver.

The interior of the vehicle will also include a part of the interface that refers to the driver himself to allow passengers to communicate with the vehicle itself while driving, such as directing the vehicle to additional stops.

There are several safety systems in each function, such as navigation, steering, braking and power, to make every ride safe and quiet.

Motional will also be able to provide passengers with remote support for Ioniq 5 robot taxi vehicles in the event of some unforeseen circumstances such as road works or floods.

In that case, the Motional support operator will be able to connect to the vehicle immediately and direct it to a new path. Motional and Hyundai Motor Group will present the Ioniq 5 robot taxi for the first time at the IAA Mobility Fair in Munich, from September 7 to 12. 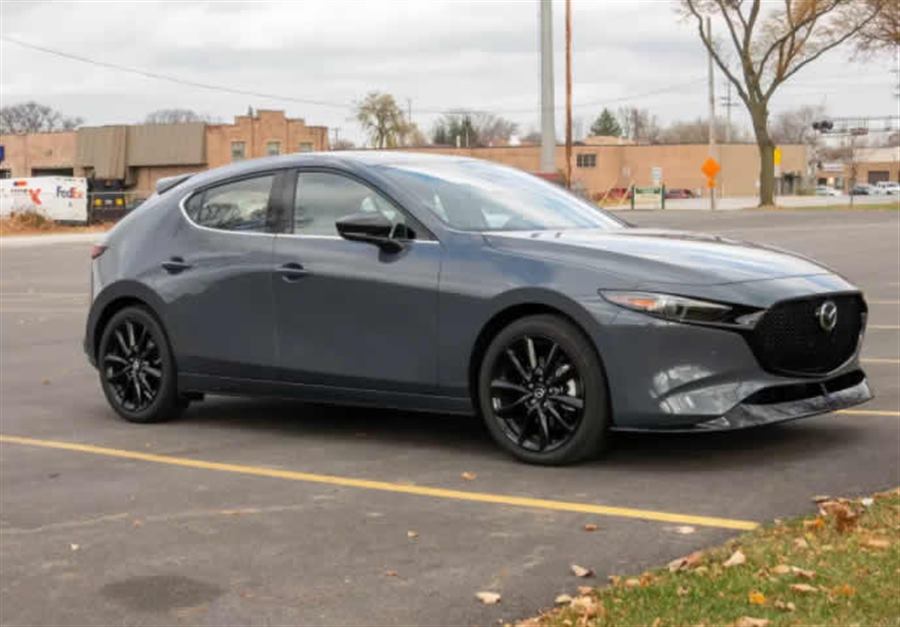 The verdict: Endowed with the model’s first turbocharged gas engine since the... 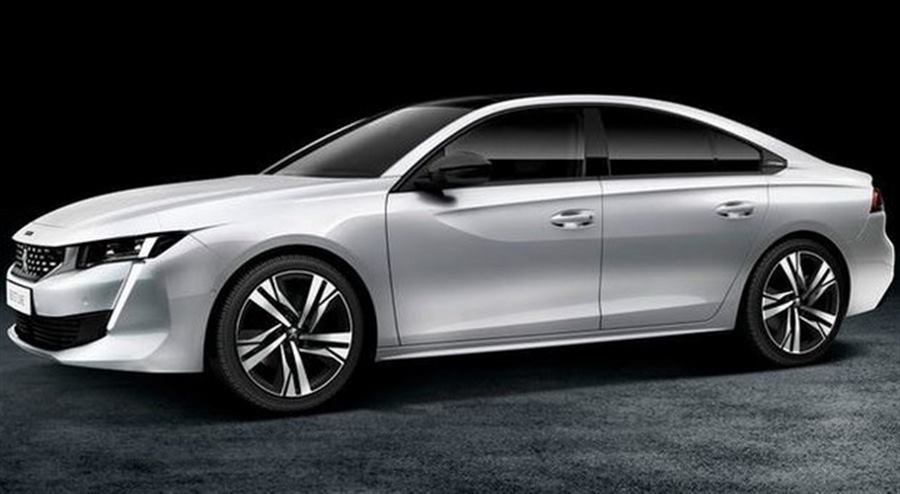 In Europe, the Q3 gets the RS treatment, including a 394-hp turbocharged... 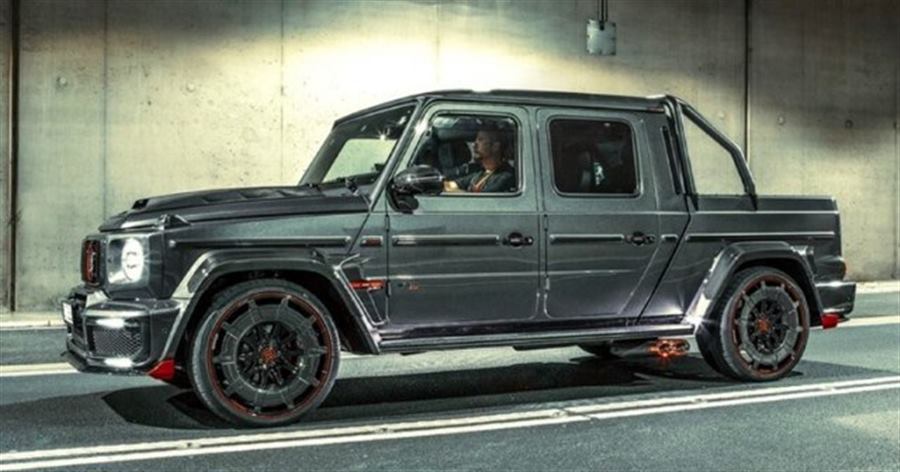 Brabus has a new toy for the rich that can be admired by all those who... 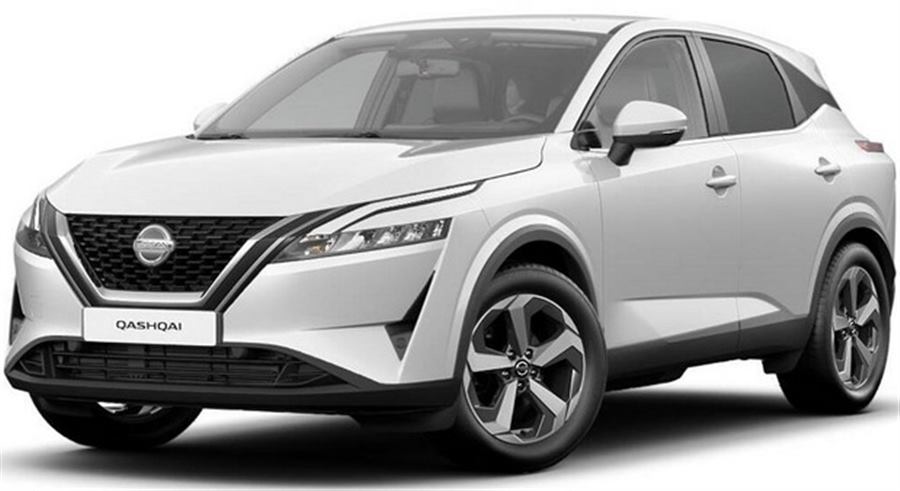 Authorized dealer and repairer of the Japanese Nissan, the company Nissan LF...