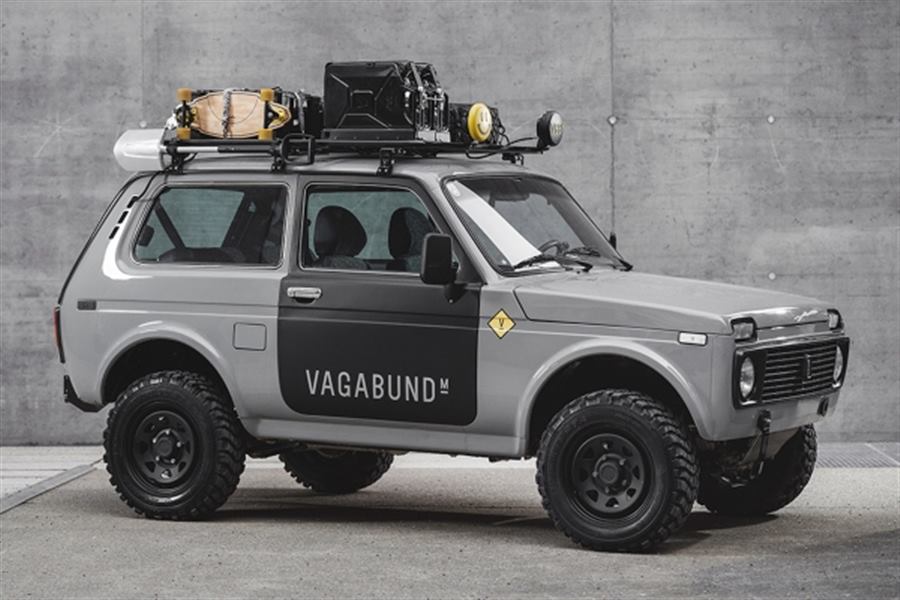 Often tied to some of the best motorcycle models in the world, the Austrian company in charge of tuning them presented its new project, completely different from everything we have had the opportunity to see so far and something that came out of its four-wheel garage ...

The new four-wheeler of the company Vagabund, is based on the Russian model Lada Niva, a simple and very powerful off-road vehicle, designed to be repaired on the ground with ease and functional to the last drop of fuel. 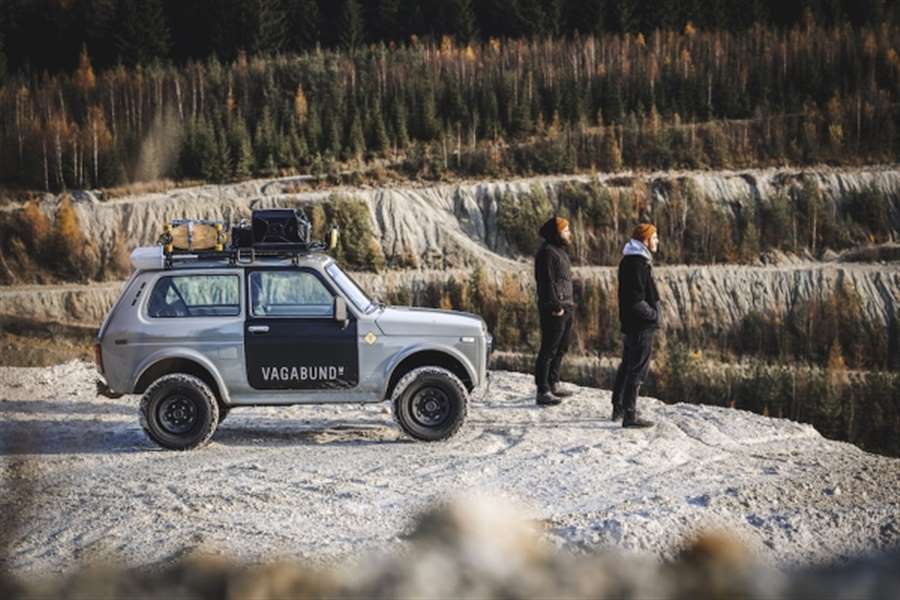 Deciding to make this overlander even more robust, the tuning house created a series of improvements by smashing the car to the last screw and reassembling it. In the process of redesign, the roof trunk from the F-Desing model was added, the suspension was raised and the front bumper was removed, while the rear one was replaced with a much larger variant.

New off-road PIAA headlights with 3D printed caps and a set of new Dotz Pharao wheels have also been added to the overall project, and the new wheels now follow the 205/75 R15 large Malades Cobra tires. In the end, the Russian legend got a new steel-gray finish with black contrasting doors on each side, specially designed to advertise the house of Vagabund Moto through large markings placed on the lower segments. 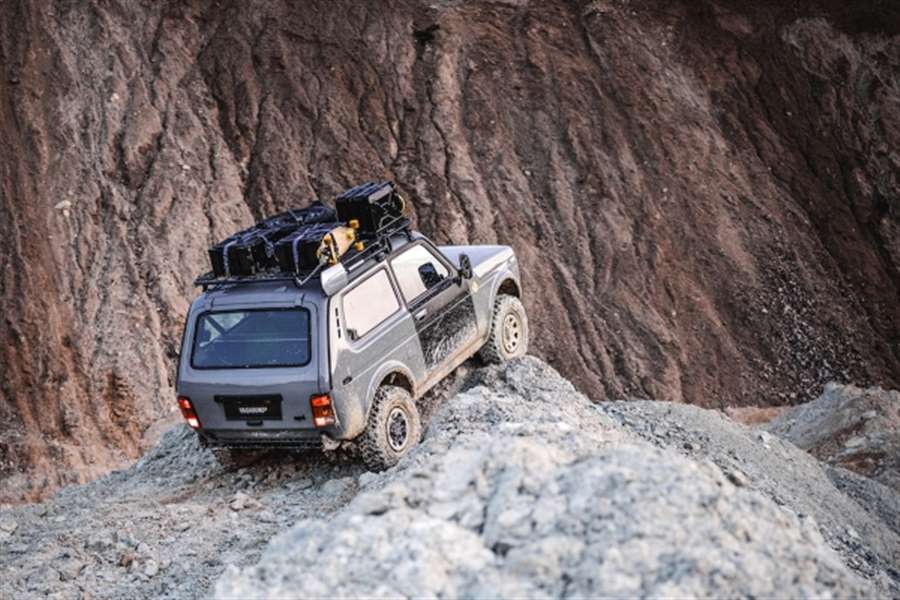 While this is the company’s first specially designed car ever, after numerous two-wheeler projects completed so far, it will definitely not be the last, with a focus on individual plans that belong to the future and are tied to models like the Land Rover Defender or Toyota Land Cruiser. 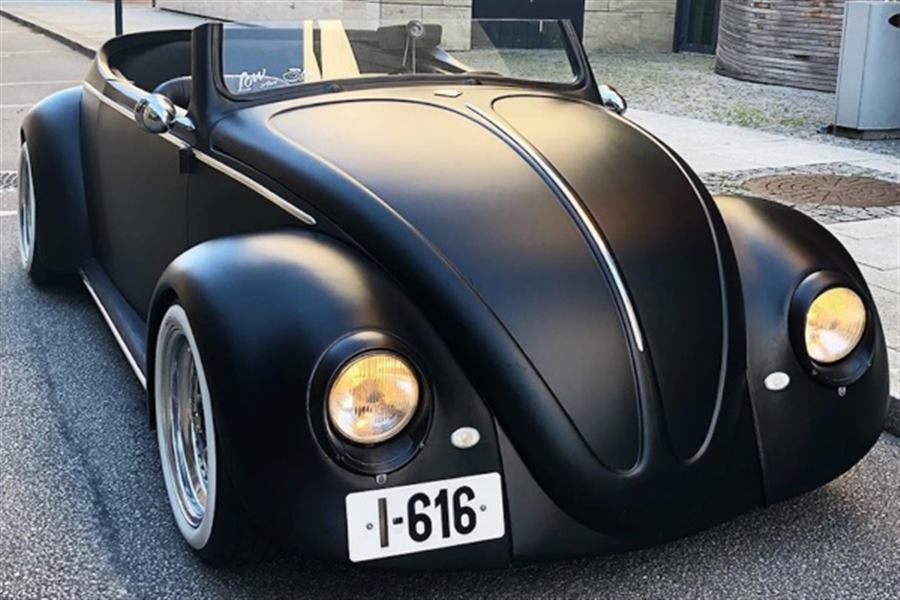 When we think of the beetle models from the sixties, we mostly get a... 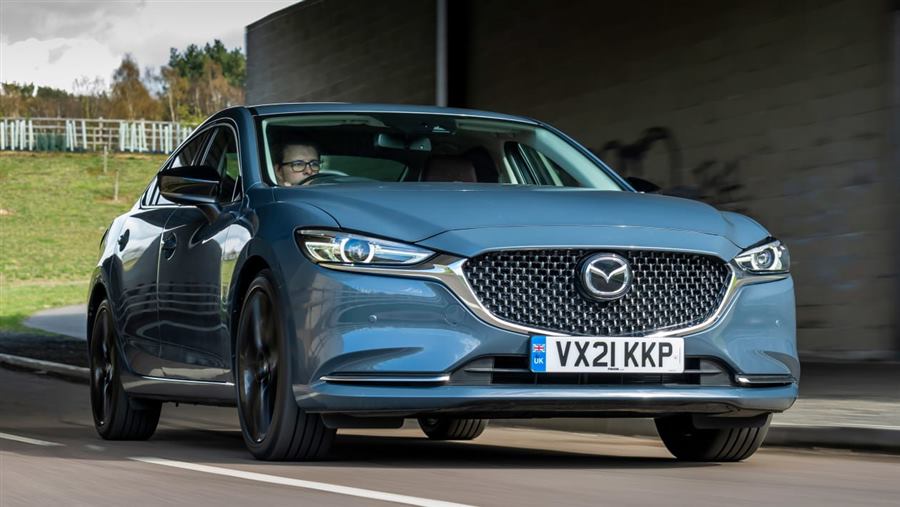 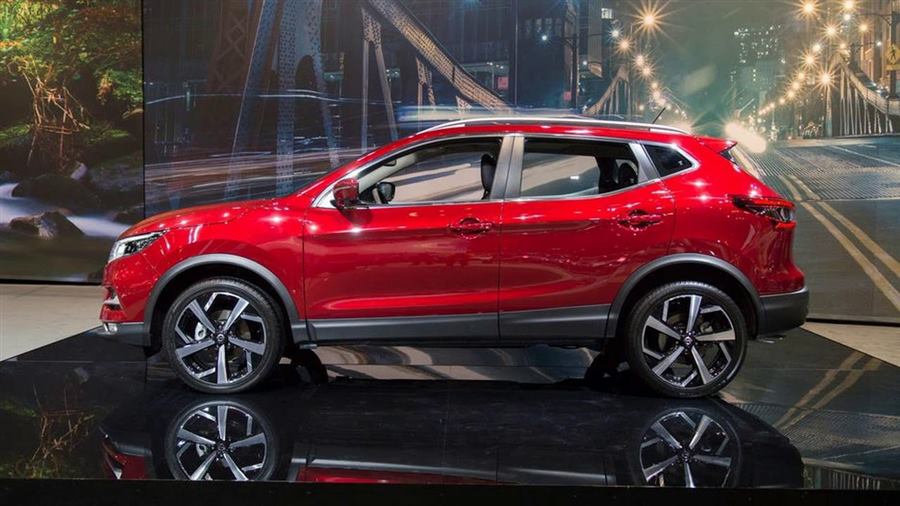 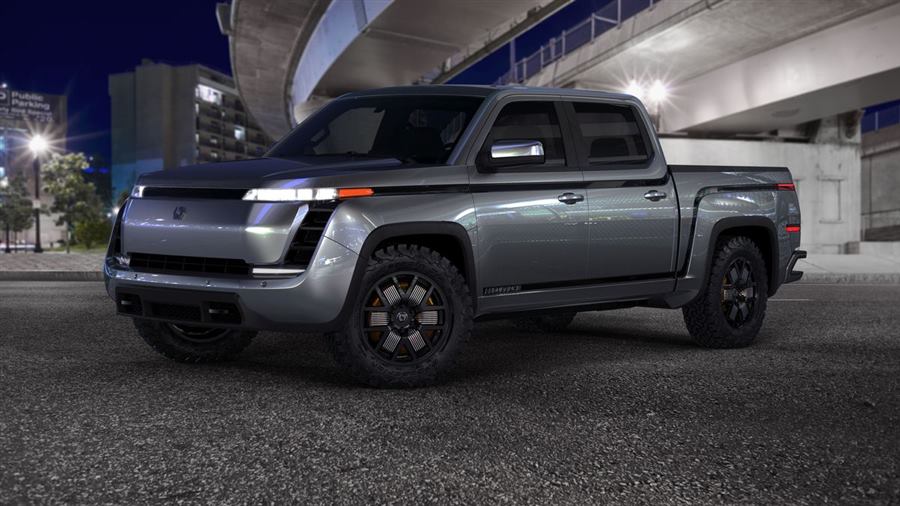 Overview The 2023 Lordstown Endurance sounds more like an English... 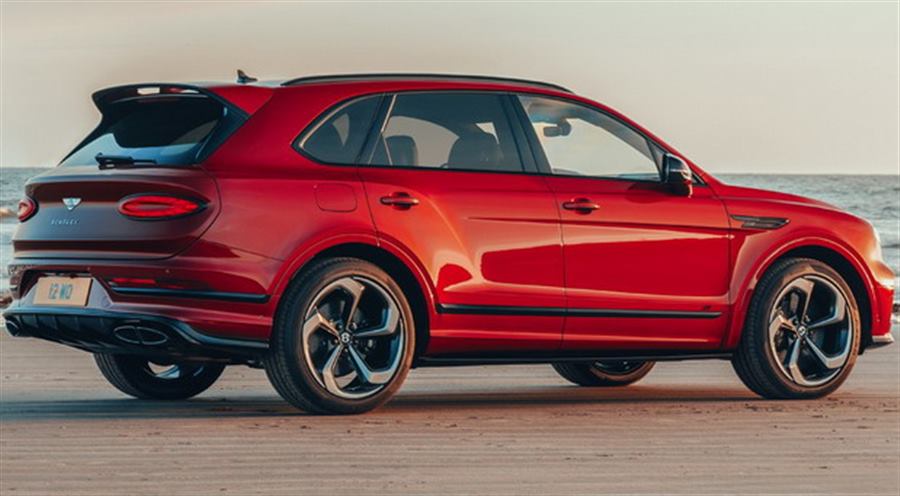