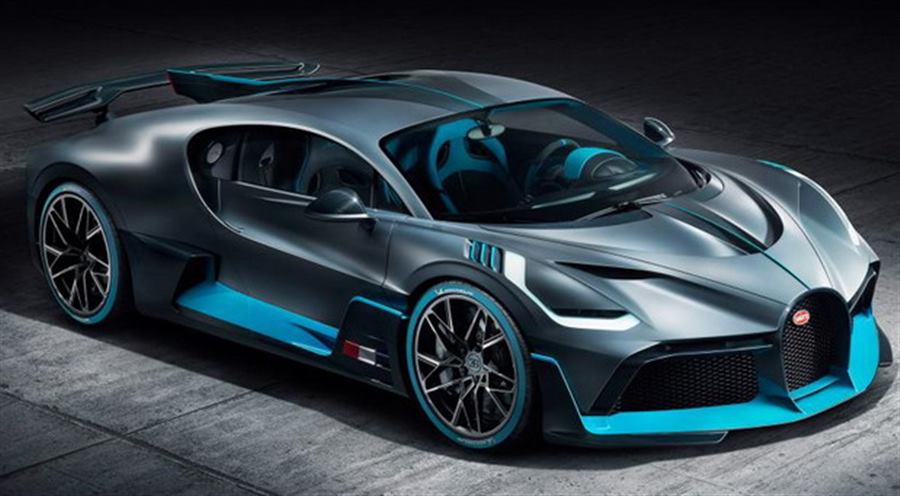 Back in August 2021, at Monterey Car Week, Mate Rimac talked about plans for a new hypercar. He did not go into details then, he only said that a completely new model is in development and that it could arrive in 2024.

According to Motor1, now this CEO of the newly established company Bugatti Rimac has revealed several things about the new model. The 33-year-old Croatian entrepreneur has promised that there is still a future for the old internal combustion engine. He promises that we will be "surprised" by the new hypercar, which will have unprecedented characteristics on a production car.

"I am also in favor of an internal combustion engine." One question arises from this statement - will Chiron's successor keep the powerful W16 engine? If Lamborghini can keep the V12 alive for the successor to the Aventador, we can only hope that Bugatti will do everything to ensure that the 8.0-liter engine meets the stricter regulations on exhaust emissions.

Of course, keeping the SUS engine doesn’t mean the next Bugatti will avoid electrification. A massive W16 engine in the center of the hybrid setup would create an insanely powerful (and heavy) car considering the Super Sport 300+ already has a whopping 1,577hp.

Based on previous statements, Mate Rimac is open-minded about Bugati's future. Last year, he said he could "do something crazy" or "something completely crazy that no one thinks about." A coupe with a long hood or even an SUV is considered, while a purely electric car that uses Nevera's technology is probably a question of when, not whether. However, Bugatti Rimac has promised to put a lot of effort into a potential EV instead of simply changing the name of Nevera. 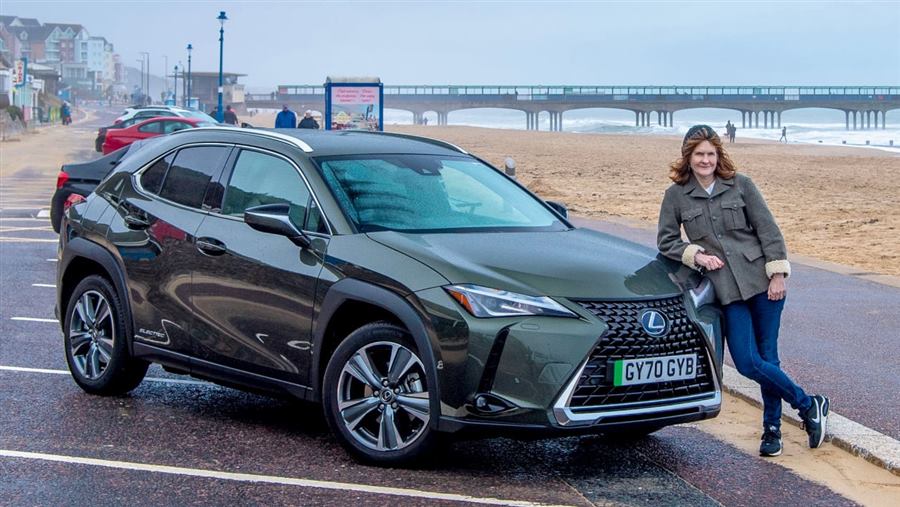 Verdict It’s early days for the Lexus, but it seems the car has a decent... 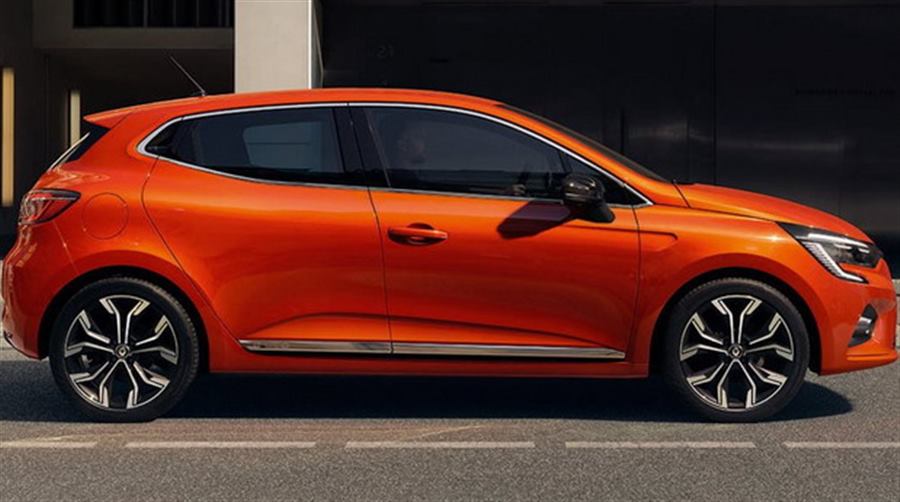 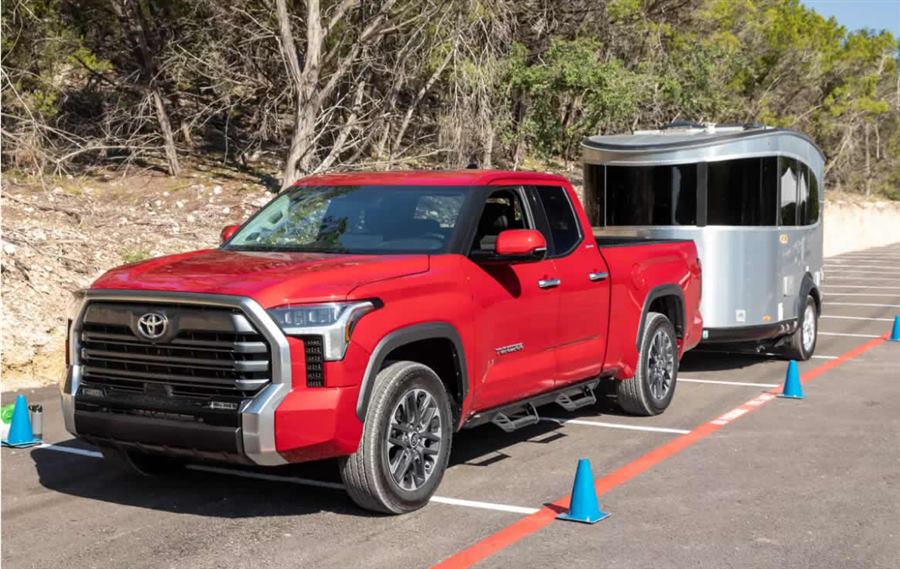 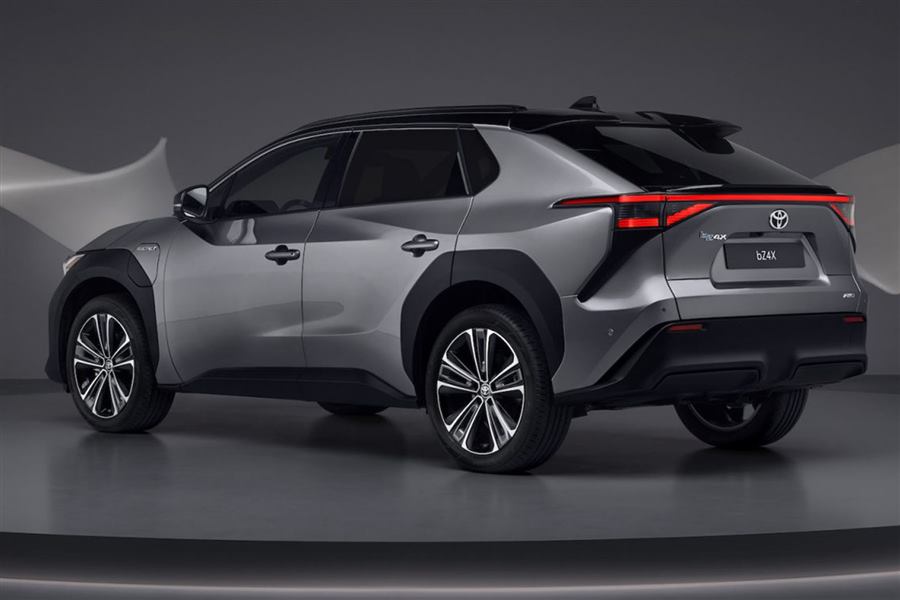 Bold new electric SUV from Toyota with 280-mile range    At a glance New... 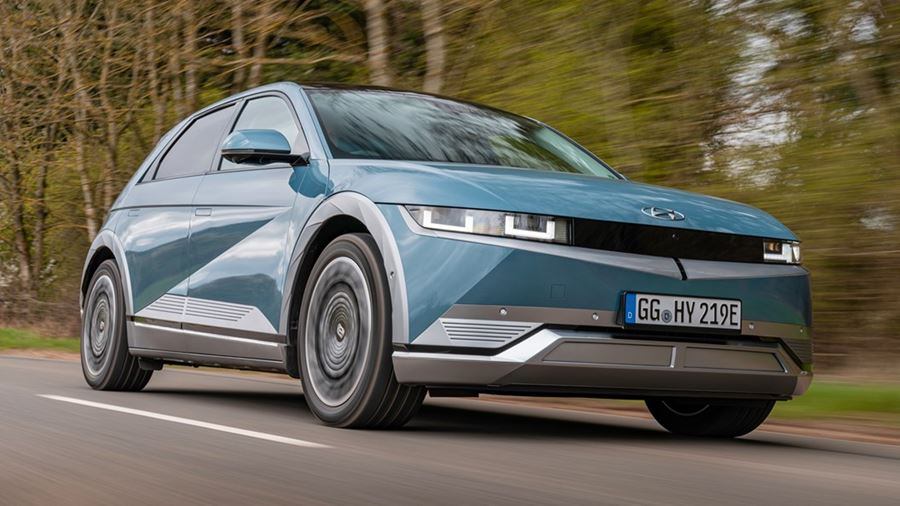 It's clear that Hyundai's mantra must be 'speak softly and carry a big...