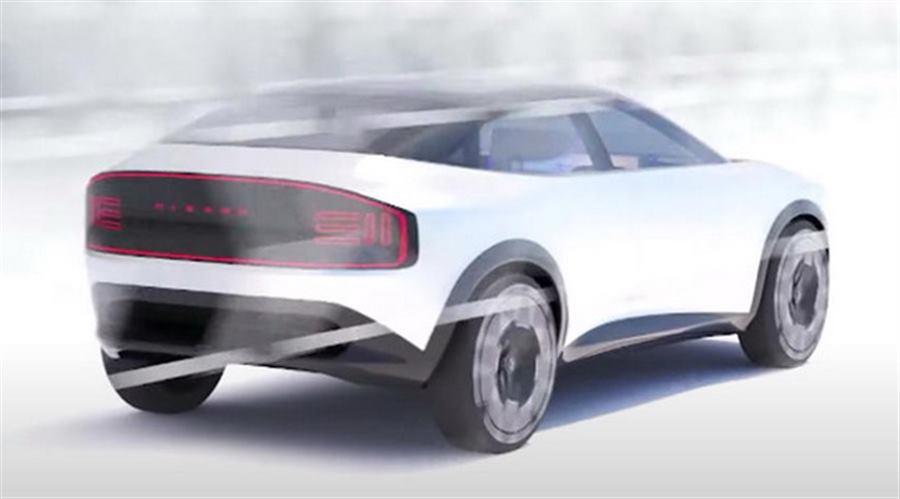 Nissan has confirmed plans to electrify its operations in British Sunderland, with a billion pounds earmarked for the production of batteries and a brand new electric car.

According to Autocar, the new EV36Zero production initiative is jointly funded by Nissan, its battery manufacturing partner Envision AESC and Sunderland City Council. It will, the brand says, bring together "electric vehicles, renewable energy sources and battery production, setting the stage for the future of the automotive industry".

The project involves about 6,200 jobs on site and across the supply chain. EV36Zero's announced plans coincide with the 35th anniversary of the Sunderland factory.

Nissan recently unveiled plans to expand its battery manufacturing plant in Sunderland, managed by engineering partner Envision, to supply more batteries for the Leaf, which is being made in the UK, in line with foreign trade rules after Brexit. Now the completely new plant will supply units for all Nissan EV models, while Nissan is working on creating "the first ecological system for the production of electric cars in the world."

The new battery factory will far exceed the 1.9 GWh capacity of the existing plant with a final capacity of 35 GWh - which corresponds to the output of Tesla's location in Nevada. Nissan has announced that it will ship batteries for up to 100,000 of its EVs a year.

Production of the new units in the UK will also make them cheaper, resulting in “EVs being available to a growing number of customers in the future,” Nissan said. 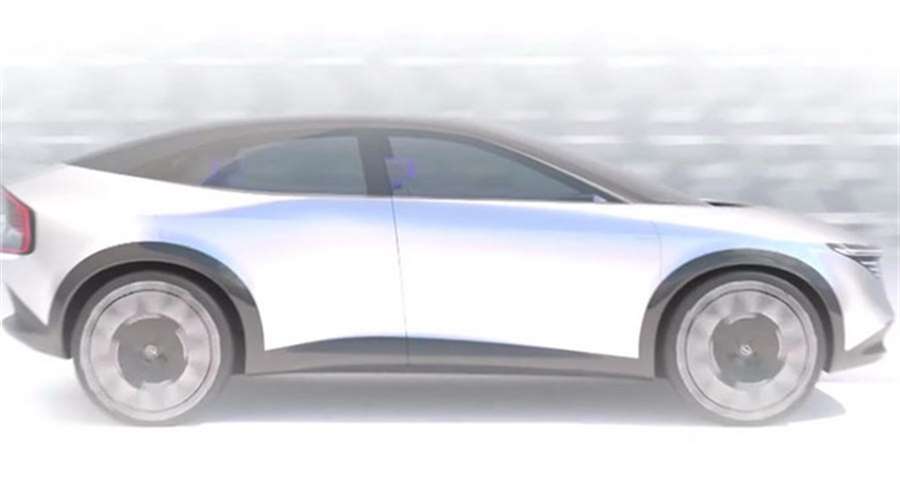 According to the BBC, the investment of the British government in that location is estimated at "tens of millions of pounds", but the specific figure has not been announced.

The inclusion of the Sunderland City Council in the scheme expands the development of the "micro network" of "100% renewable" electricity. Building on the renewable energy sources already in place at Sunderland, Microgrid plans, valued at around £ 80m, could install up to ten new solar farms and implement a direct link to "renewable energy from the UK grid".

In the meantime, some £ 423 million will be allocated for the production of a new electric crossover that "promises the design, efficiency and technology of next-generation batteries, making the transition to electric driving even more affordable".

Nissan has not yet released details about the new electric crossover, although the announcement images suggest it will be slightly smaller than the Ariya model, but will adopt a similar coupe-style silhouette. It will use the same CMF-EV platform that Nissan Aeiya has and the new Renault Megane E-Tech.

The start date of production is not specified, but the current generation Leaf will go out of production around 2024, suggesting that the new model could be a replacement for Nissan's pioneering EV.

The Sunderland plant will produce a new EV for the European market, which will result in the creation of 909 new jobs.

Tested: 2023 Nissan Versa Is Cheap without Being Bare-Bones 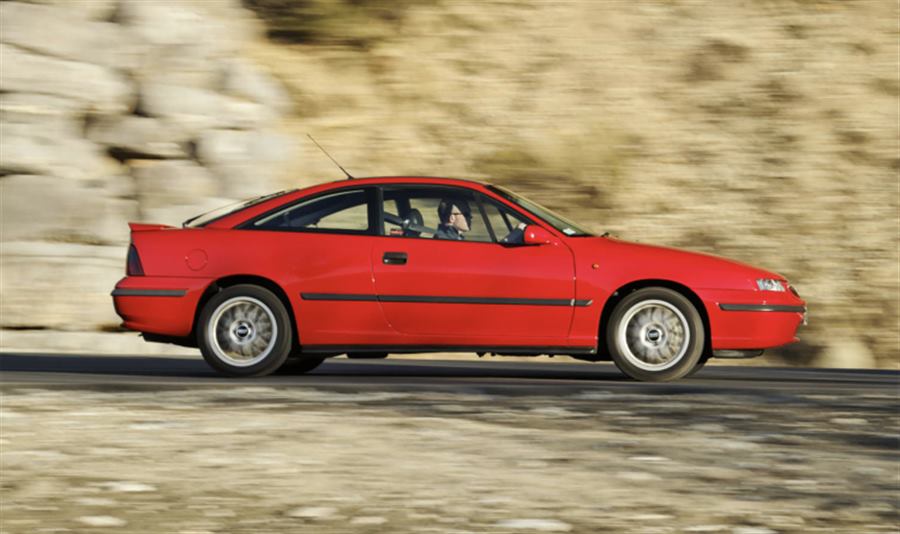 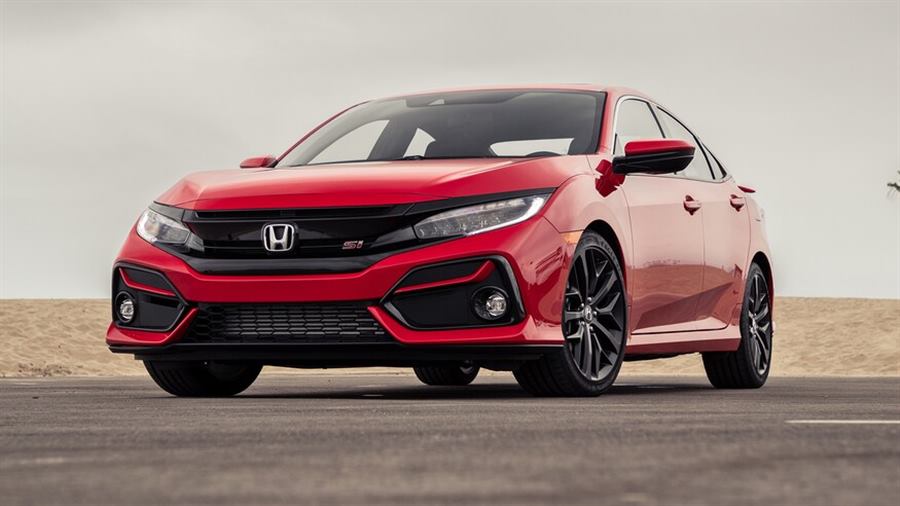 Redesign for its 2022 Hyundai Tucson is preparing, multiple prototypes... 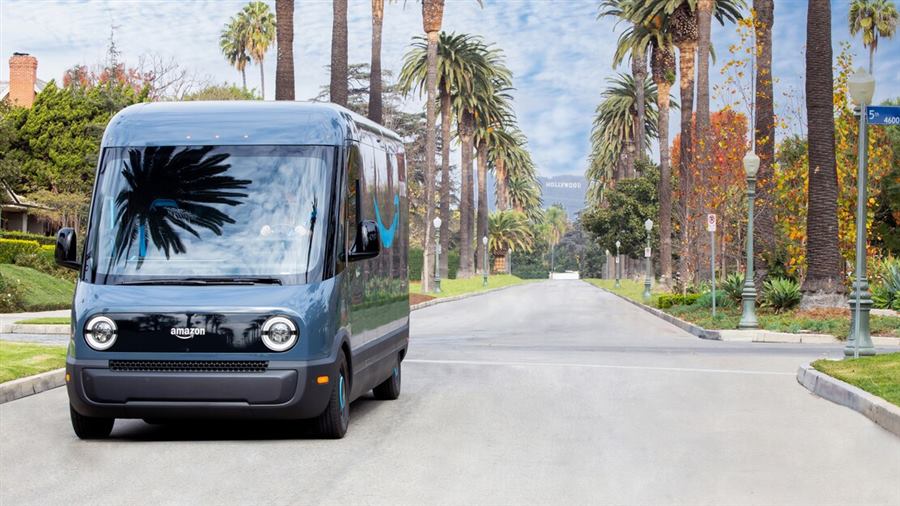 Amazon commissioned Rivian to develop and build it the best last-mile... 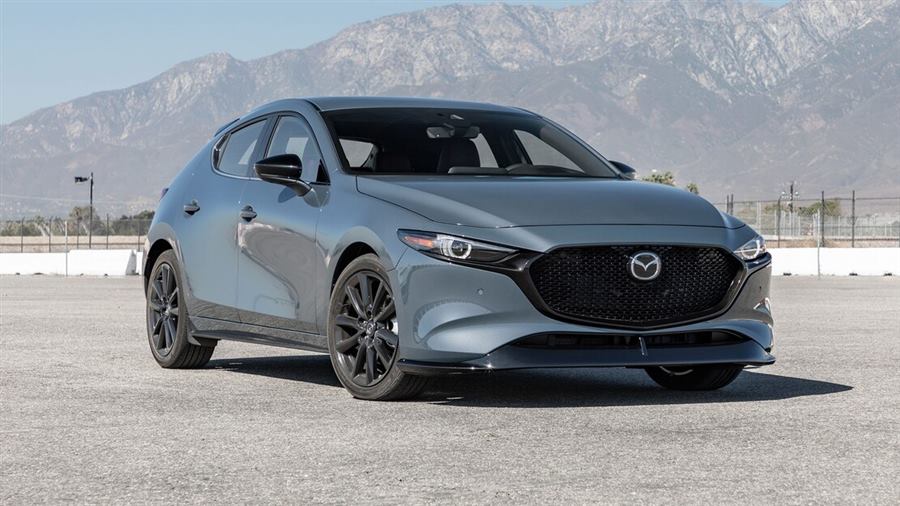 Mazda's slogan is "Feel Alive," but this hatchback doesn't yet fulfill...