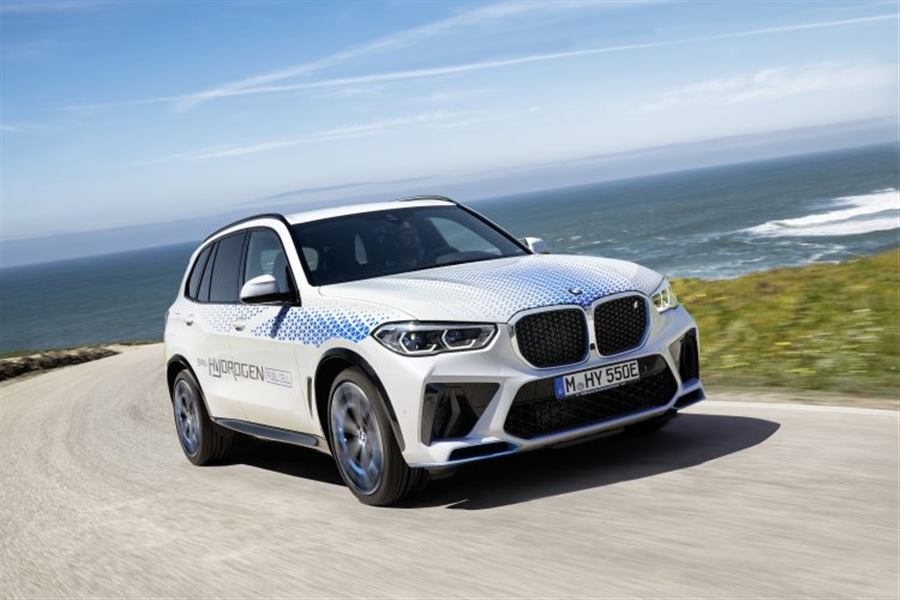 BMW President Oliver Zipse believes that the hydrogen market is a few years behind electric power, but that it will soon become a major player in the fuel that powers cars.

The fact is that the Bavarian company has turned to electrification, that more and more vehicles with the "i" badge, but also that BMW has made a promise that half of the new cars of this brand will be electric by 2030, however, the president of this company believes that hydrogen will become the most desirable source of driving power for a car.

Oliver Zipse told reporters that the hydrogen market is a few years behind electricity, but will soon become a major player. "After the electric car, which has been around for about 10 years and is growing fast, the next trend will be hydrogen. "When it becomes more flexible, hydrogen will become the most modern fuel," Zipse said in an interview with Bloomberg.

BMW is one of the few manufacturers to develop a hydrogen-powered car in the 21st century, and recently announced the iX5, a hydrogen-powered X5 SUV that will go into production at the end of this year. In addition to the Bavarian company, Mercedes, Honda and Toyota also dealt with hydrogen as a fuel, and the Japanese couple officially offered fuel cell vehicles a few years ago.

However, as for BMW's hydrogen ambitions, they are not limited to the BMW brand and could extend to other brands within the BMW Group. The night before the unveiling of the new electric Rolls-Royce, the head of the British luxury marque, Torsten Muller-Otvos, said the idea of ​​a hydrogen-powered Rolls-Royce was "right on".
"Using hydrogen? Why not? I wouldn't rule that option out. There is a belief within the group that this may be the long-term future," said Muller-Otvos.

As Auto Klub reports, Oliver Zipse still thinks that there is no energy source so perfect that all others should be ignored. So electricity makes more sense in urban areas in developed countries where there is easy access to charging infrastructure, while hydrogen might be better in other situations.

"It's a dangerous thing to say that in the UK around 2030 or in the UK and Europe in 2035 there should be only one powertrain." For customers, for industry, for employment, for the climate, from any angle you look at it, it's a dangerous road," Zipse said in an interview with Bloomberg. 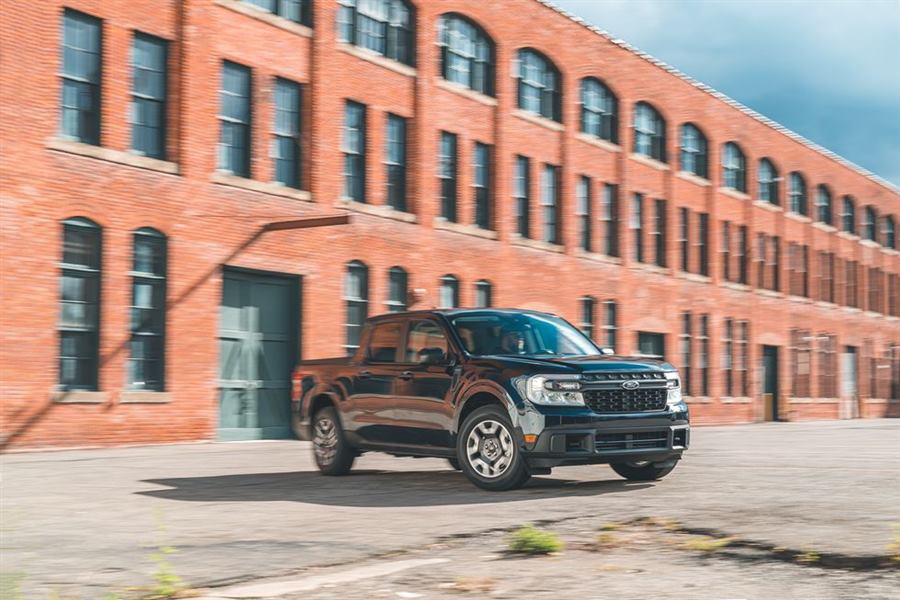 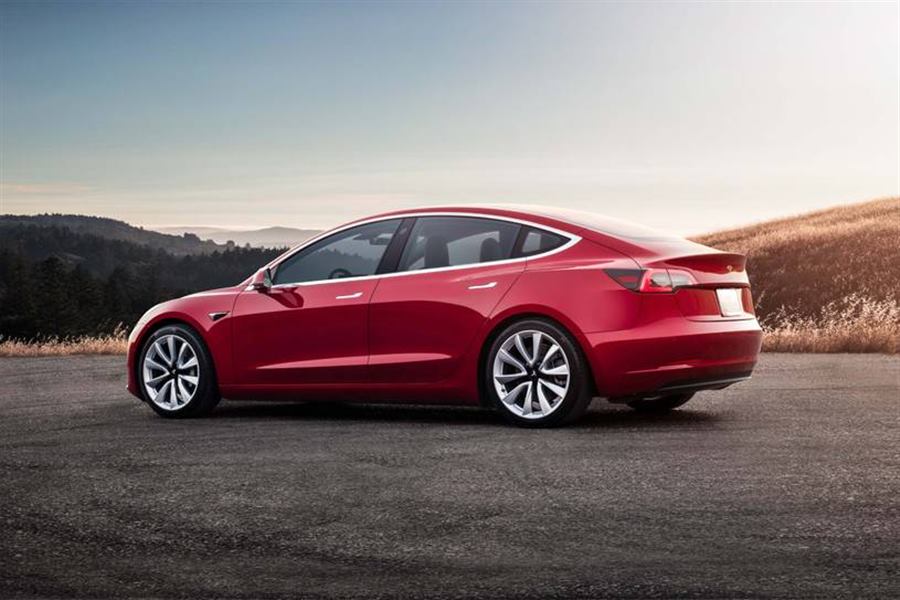 Now in its fourth model year, the Tesla Model 3 manages to be efficient,... 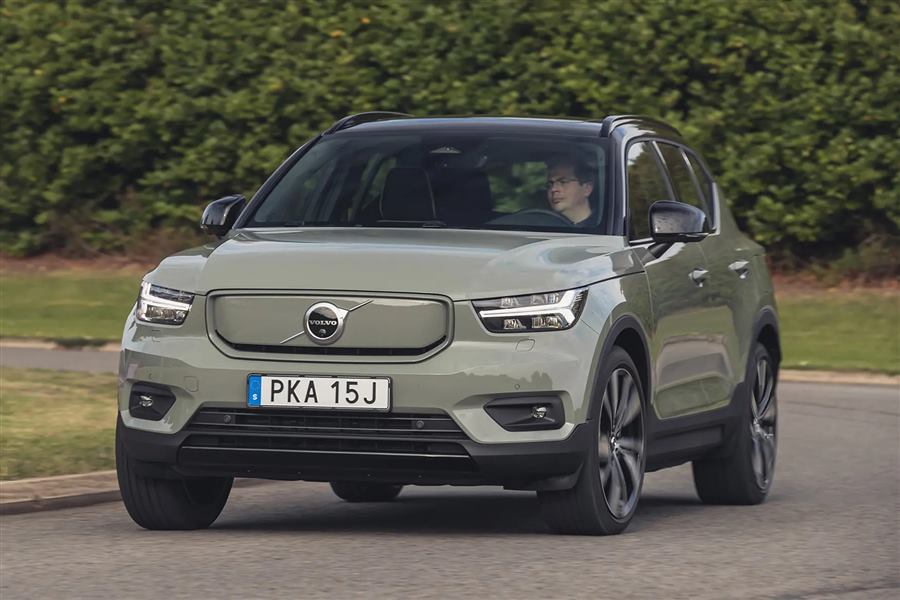 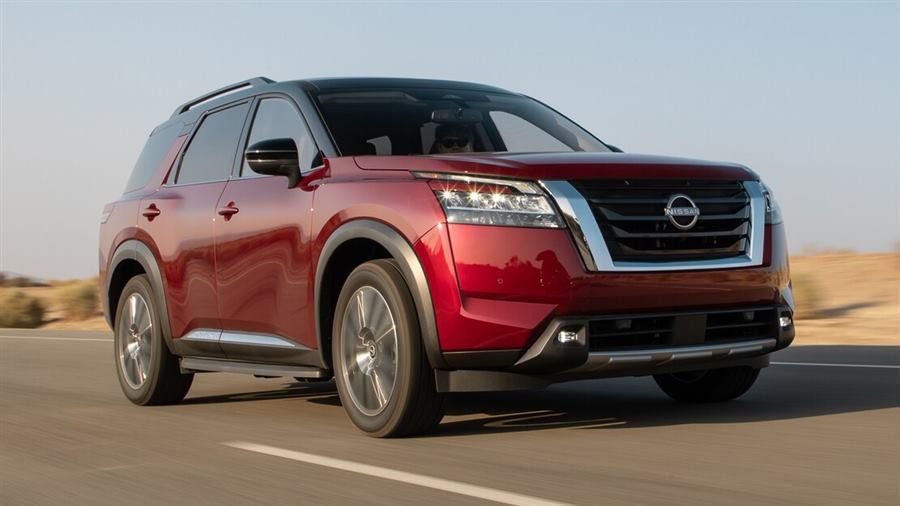 It uses the same platform and engine as its predecessor, but the new...