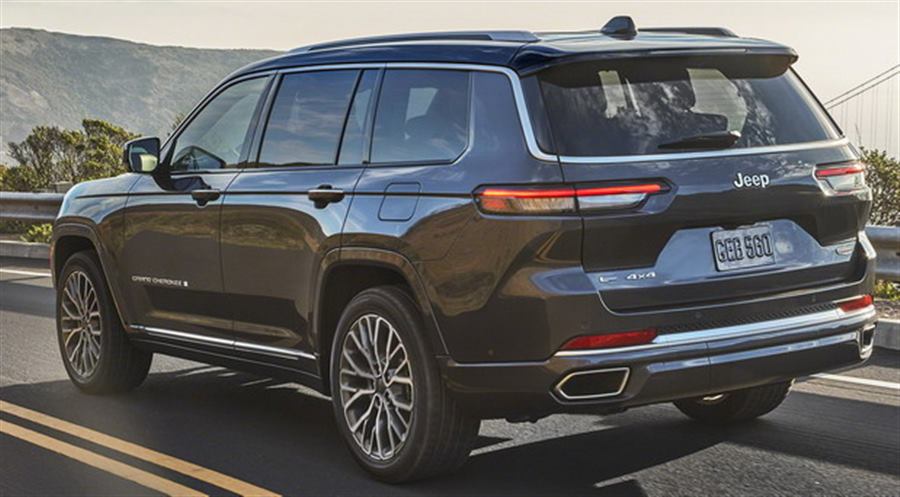 Jeep has been using the Cherokee label since 1974, and today it is found on two popular SUV models. In 2013, during the final days of the Chrysler Group era, before merging with Fiat, Cherokee officials told The New York Times that no one had consulted them before Jeep renamed Liberty the Cherokee.

According to Hot Tires, under the roof of Stellantis, after the merger of FCA and PSA, Jeep is facing increased pressure to abolish the use of the name of the Native American people. Even Hoskin Jr., the head of Cherokee, said earlier that "Jeep respectfully refused" to change the name. However, The Wall Street Journal, after talks with the head of Stellantis, Carlos Tavarez, now reports that this radical option has not been completely rejected. Although the world's number one carmaker is unsure if there is a "real problem" with the use of the Cherokee name, he has promised that disagreements will be resolved, if any: "If there is a problem, of course we will For now, he doesn't see "anything that could turn out to be negative," adding that the "Cherokee" label represents "Jeep's way of creating passion, our artistic abilities."

Carlos Tavarez continued, saying that Stellantis and Jeep are "ready to accept everything, to the point where we make decisions with the right people and without intermediaries." The newly formed concern is fully aware that this is a topic that should be taken lightly, given the popularity of Cherokee and Grand Cherokee. Not only that, but there is also a new Grand Cherokee L seven-seater, which will arrive in 2022, which will also have to get a new name.

The renewed negotiations between Stellantis and Cherokee stem from a statement made by Chuck Hoskin Jr. in February: "I'm sure the intentions are good, but it doesn't do us any honor to have our name attached to the side of the car." The new name would be a big undertaking in terms of marketing, but it seems that Carlos Tavarez is open to the idea of ​​rebranding his successful SUV models. 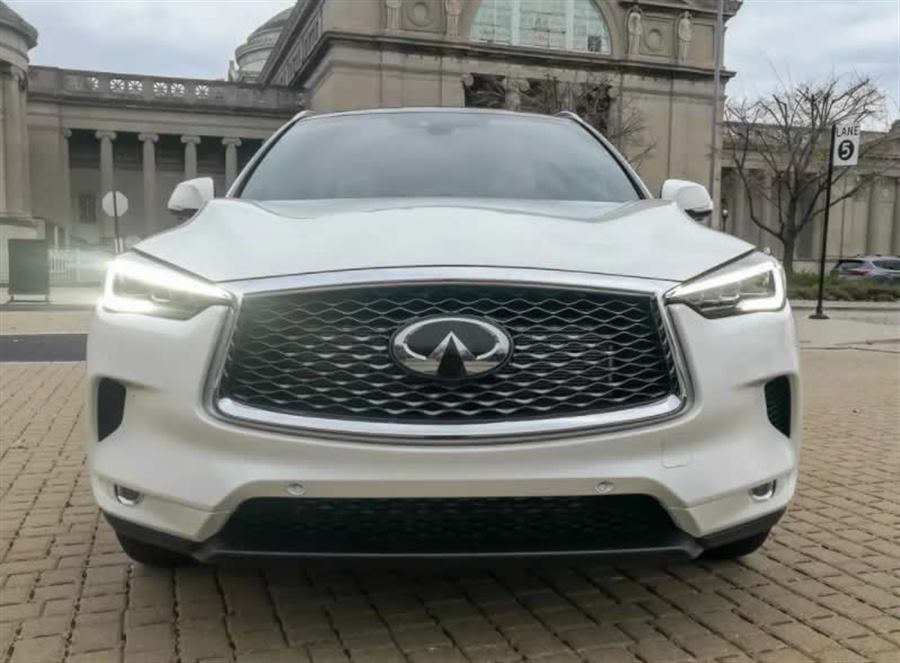 The verdict: The 2021 Infiniti QX50 is gorgeous, with evocative exterior... 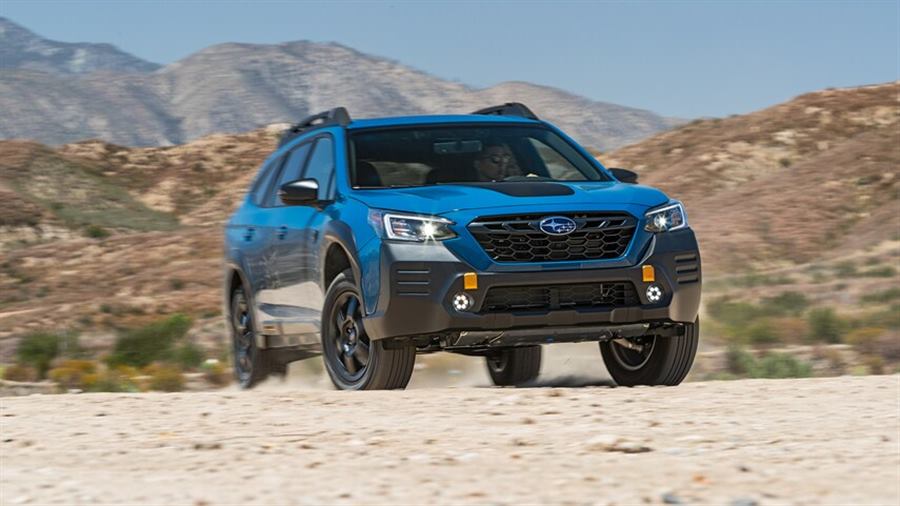 Subaru builds an Outback that off-roaders will say “yes” to. Subaru is... 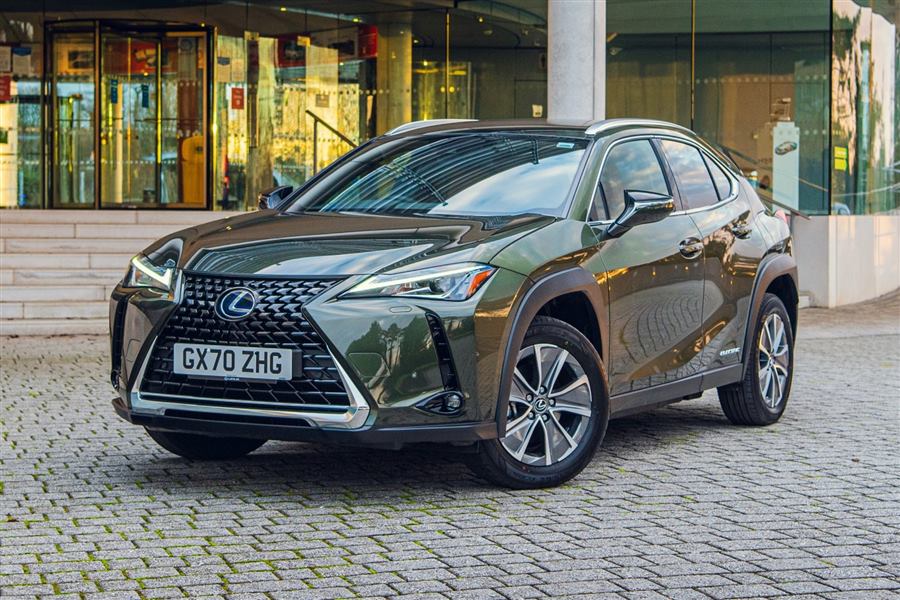 All-electric power has been a long time coming for Lexus     PROS Very... 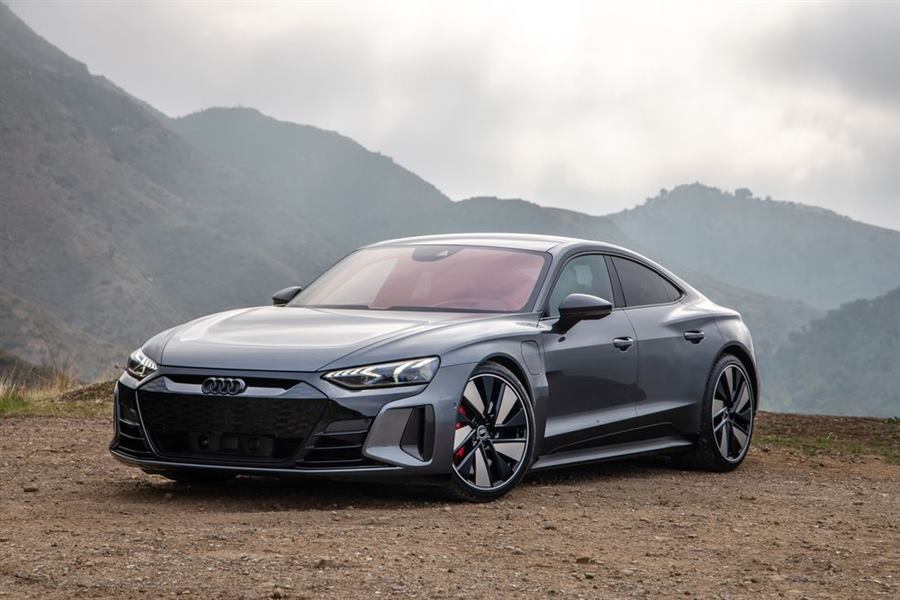 As Audi's version of the Porsche Taycan, the new RS e-tron GT is an... 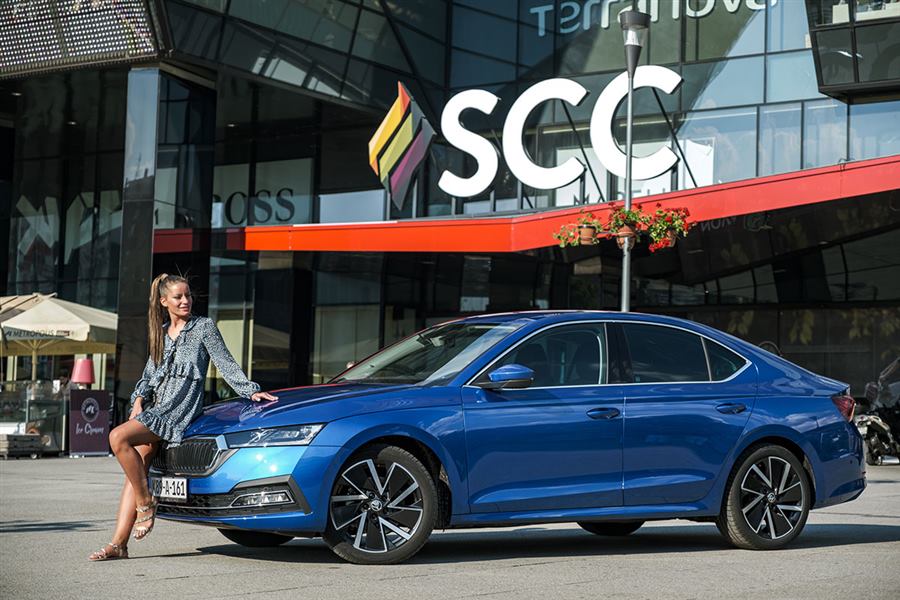