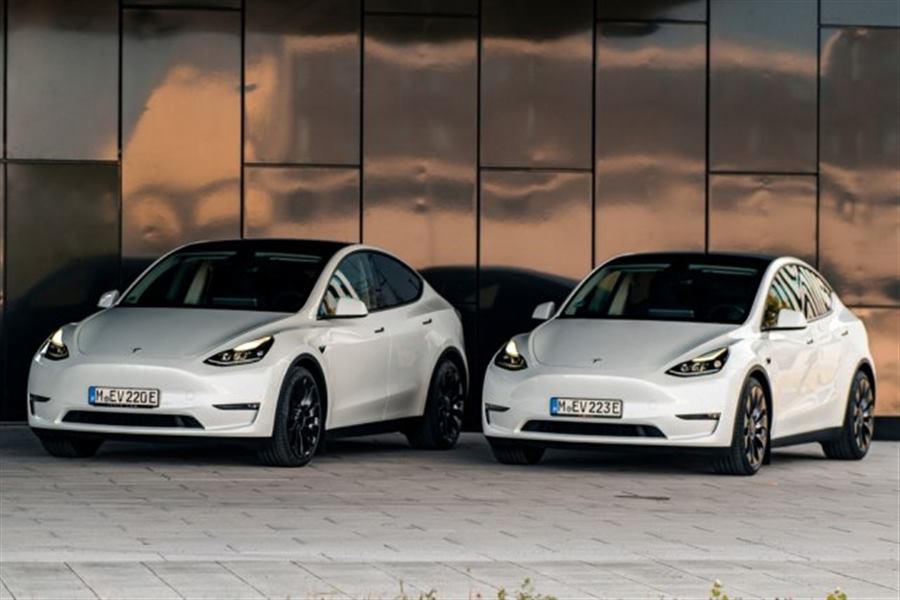 The situation on the European market is changing. The key players are also changing, and one electric car made it onto the best-selling list.

September 2022 is the first month when a Tesla car was the best seller on the Old Continent. The honor went to the Model Y crossover.

A total of 29,000 Model Ys were delivered to customers in September, while the Peugeot 208 took second place with 19,000 units.

Tesla's Model Y and 3 combined sold 42,000 units, which is four times more than the sales of Volkswagen's electric models ID.3 and ID.4.

Hard times are coming for traditional European manufacturers. Although they still count on gasoline and diesel cars, which sell well, there is a danger that manufacturers like Tesla and Chinese competitors will erode their market share in the future.

Tesla strategically took root in the European market by opening a factory near Berlin, which produces the Model Y. 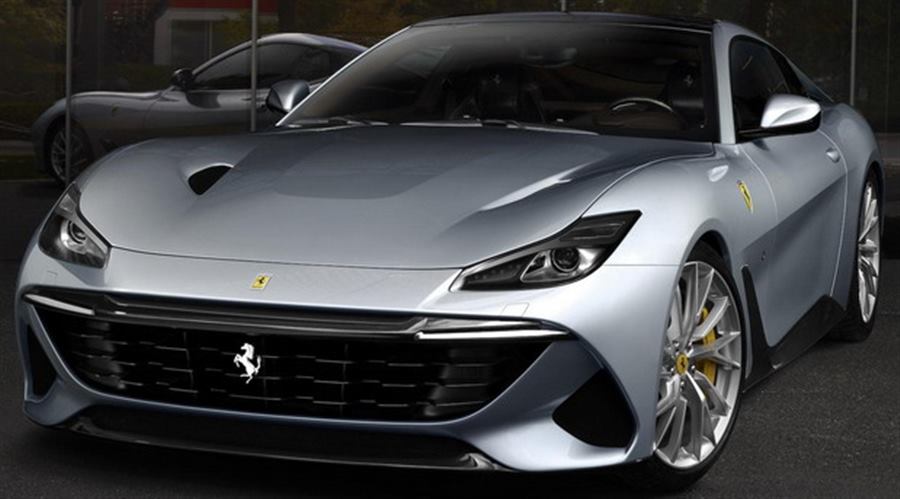 Ferrari has introduced the BR20 coupe based on the GTC4 Lusso model,... 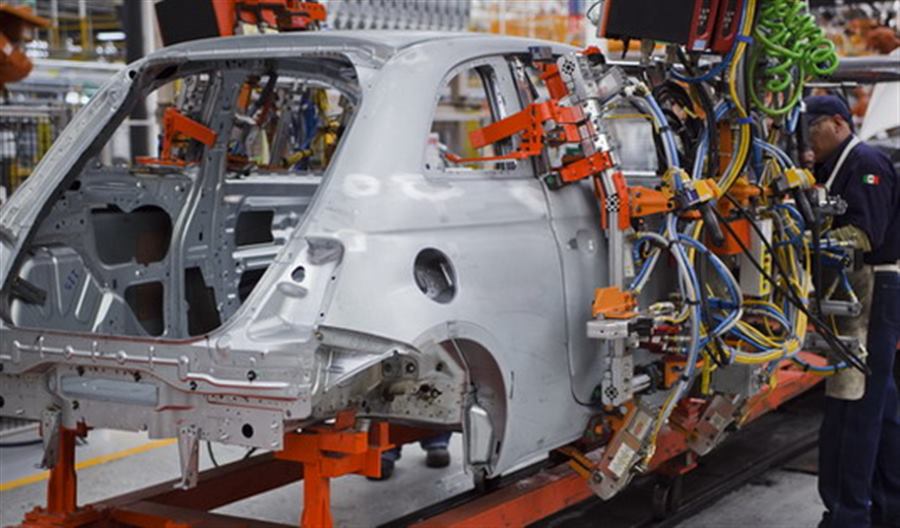 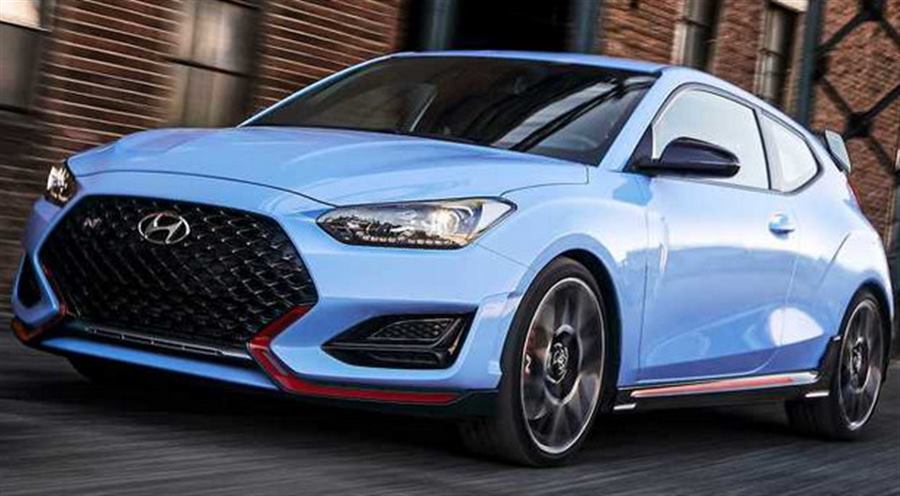 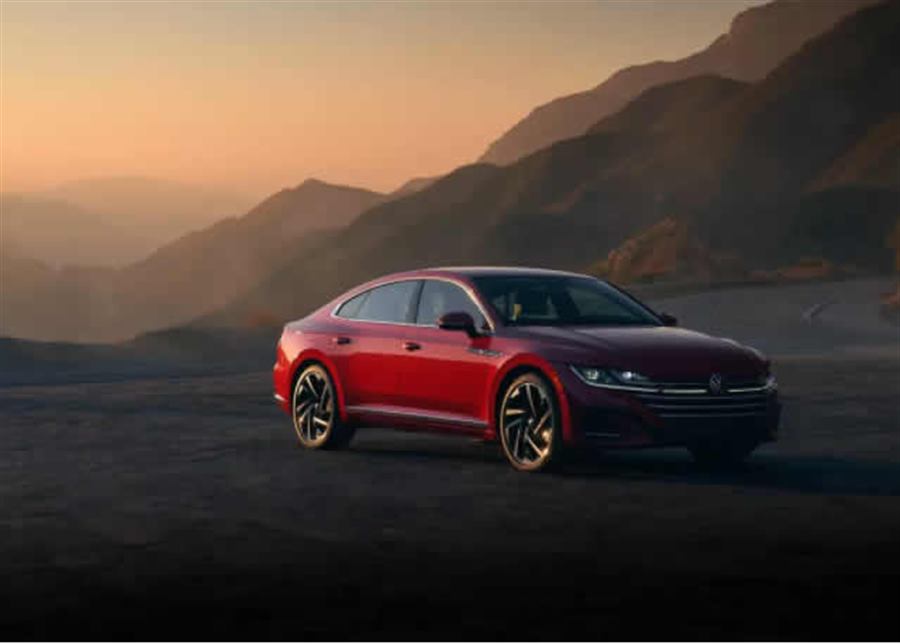 Volkswagen Arteon Review: Classy in a Class of Its Own

The verdict: As every SUV in the parking lot starts to look the same, the... 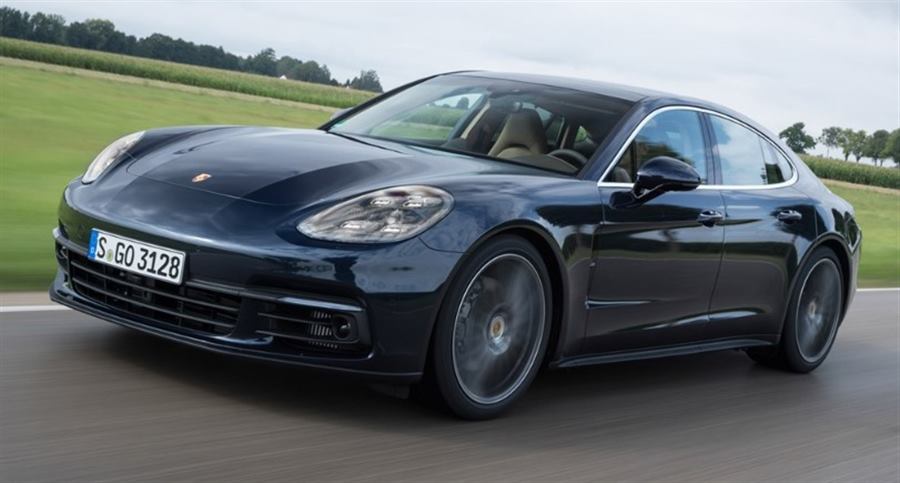 Is set to come in for a subtle facelift as it reaches the midway point in...