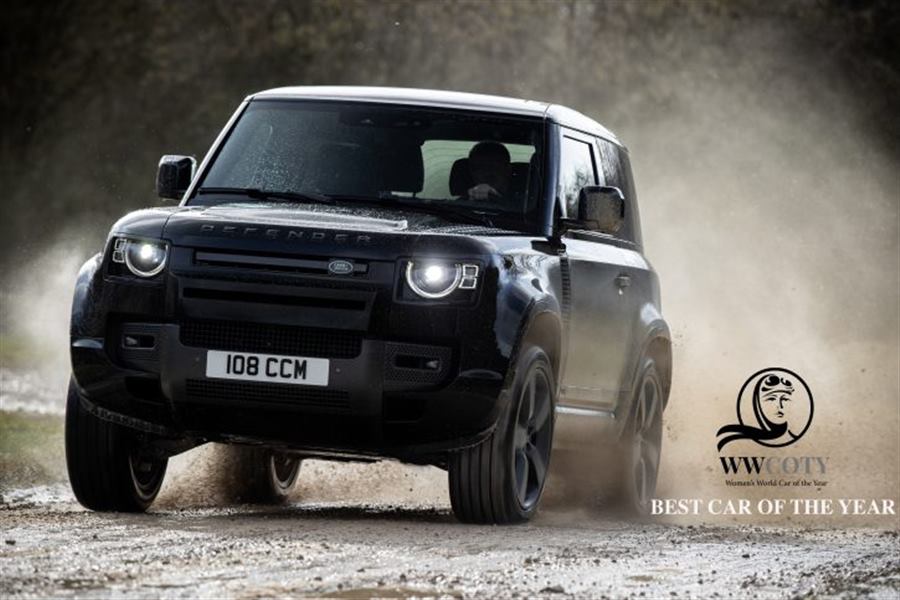 A jury composed of 50 automotive journalists from 38 countries around the world yesterday chose the Land Rover Defender as the best car of 2021.

After dozens of tests, the British SUV won the most points in the women's selection for "Car of the Year". The new Defender is the overall winner, while the following models have won awards in other categories. 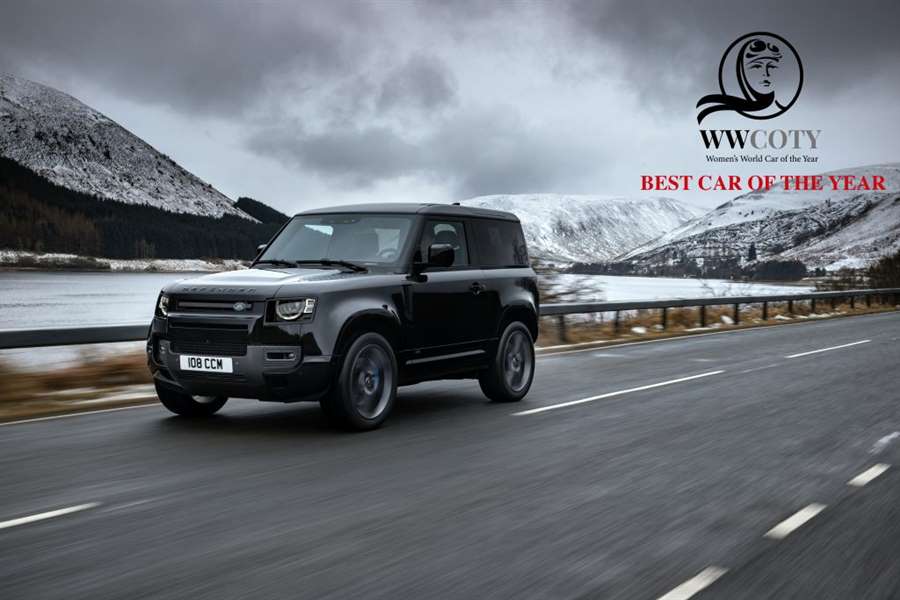 Thus, the Peugeot 208 is the "Best City Model", the Škoda Octavia is the "Best Family Car", the Lexus LC 500 Cabrio has won the title of "Best Luxury Convertible", while the Ferrari F8 Spider has triumphed among sports models. In the category "Best City Crossover", Peugeot 2008 won, and Land Rover Defender is the best in the class of medium SUV models.

The Kia Sorento received the most points in the "Large SUV" category, and the best pick-up was the Ford F-150. In the end, the Honda E was chosen as the best electric model.

Model testing was conducted throughout 2020, and after scoring in various categories, such as safety, performance, comfort, technology and value, automotive journalists gave the most points to Land Rover Defender. 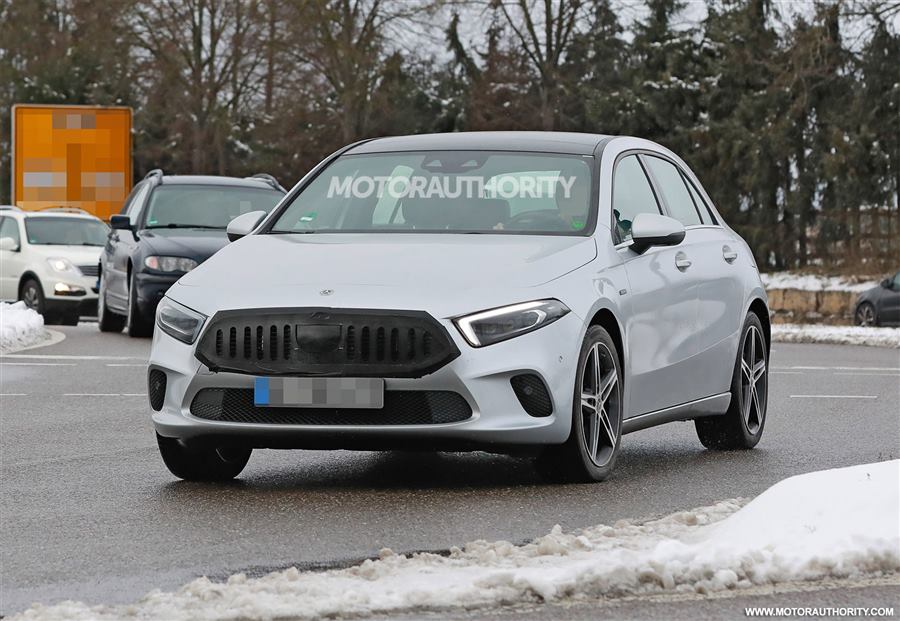 The Mercedes-Benz A-Class is about to come in for a round of updates, as... 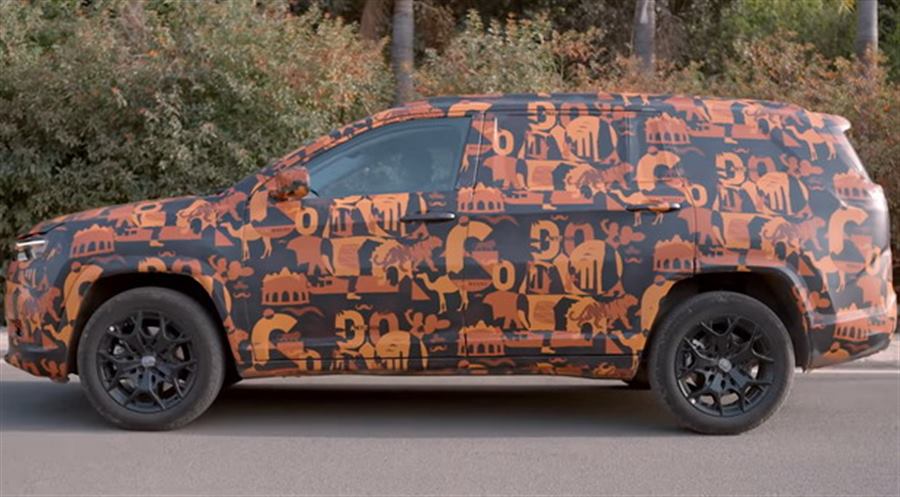 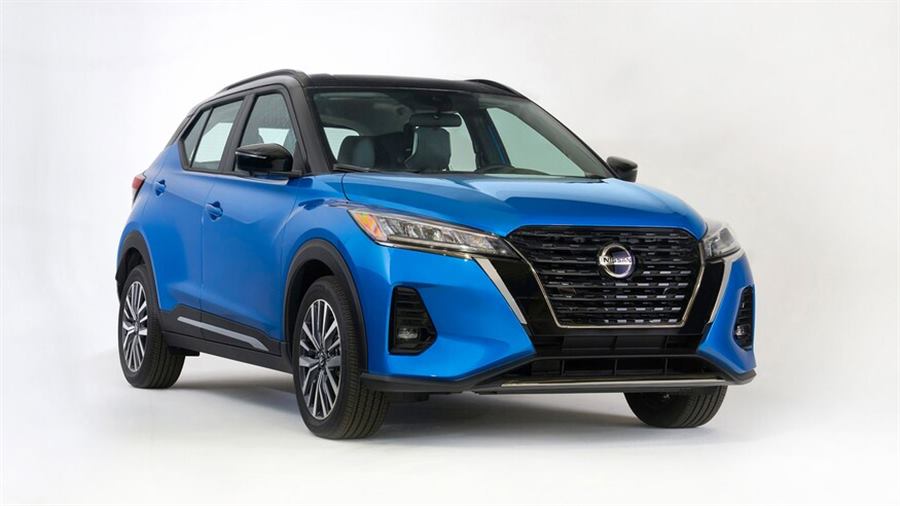 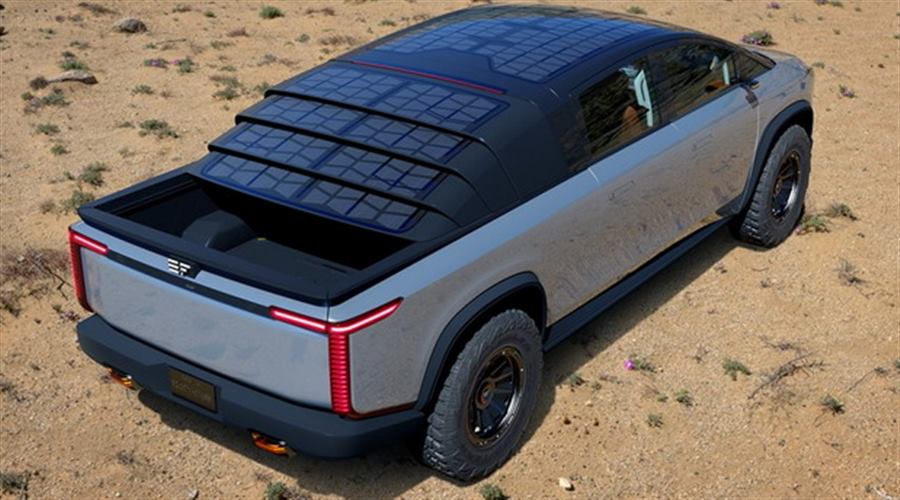 The Chinese "borrowed" the design of Tesla's Cybertruck

We have long been accustomed to Chinese copies of Western car brands....