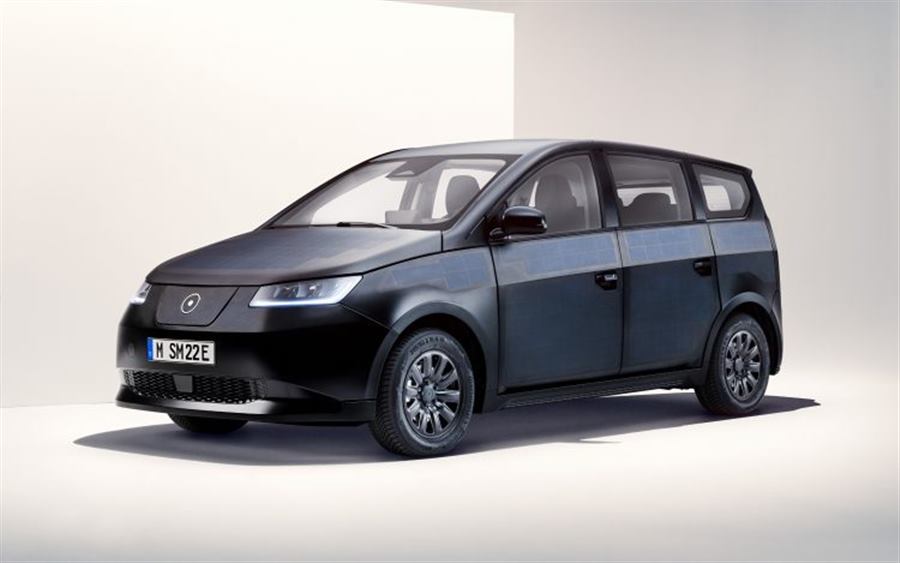 The first solar car "for the people" will be made by the Germans, orders have exploded

Sono Motors is a German company from Munich, and they recently announced that they will soon start production of the solar car Sion. 20,000 reservations have already arrived.

Back in 2017, the Munich manufacturer presented the Sion model, the first SEV model, that is, a solar electric car. Now this company announced that by the beginning of August this year, it had received over 20,000 reservations, each with a 2,000 euro deposit.

Sono previously announced that the Scion will have a starting price of 25,126 euros. The goal is to produce 257,000 units over seven years of production, starting in the second half of next year. Valmet Automotive from Finland will be in charge of production.

Here, the notion of a solar electric car has a completely different meaning than previous commercializations of solar panels on four wheels.

Sion has 456 cells distributed throughout the body, which ensures 112 km of range per week, but twice as much in areas with lots of sunny days. The exception is the front end, where there are no cells so that the cost of repairs in the event of a traffic accident is minimal, Index.hr writes. 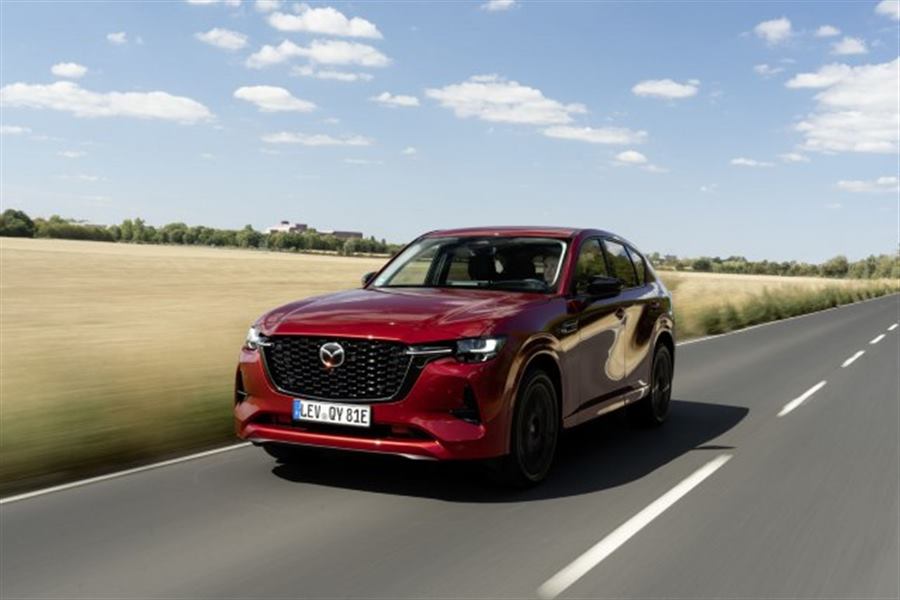 Mazda has joined the manufacturers that offer a large SUV according to... 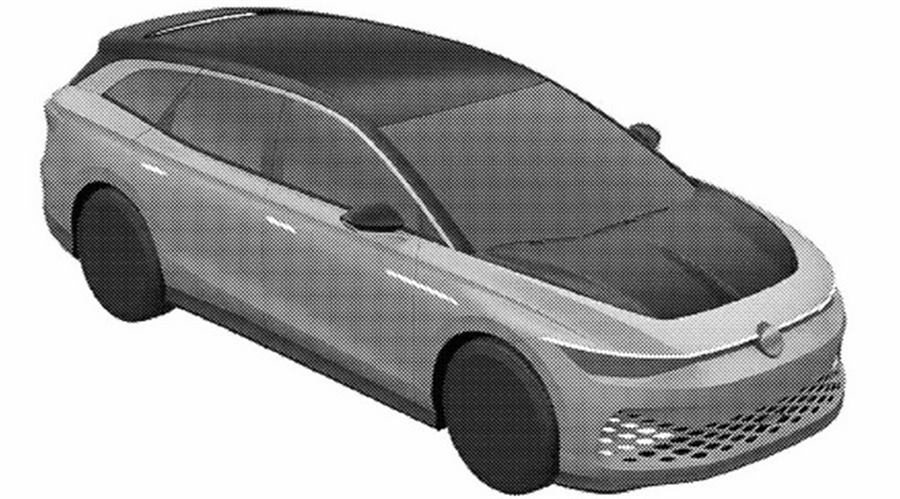 In 2019, Volkswagen presented another electric concept car from its ID... 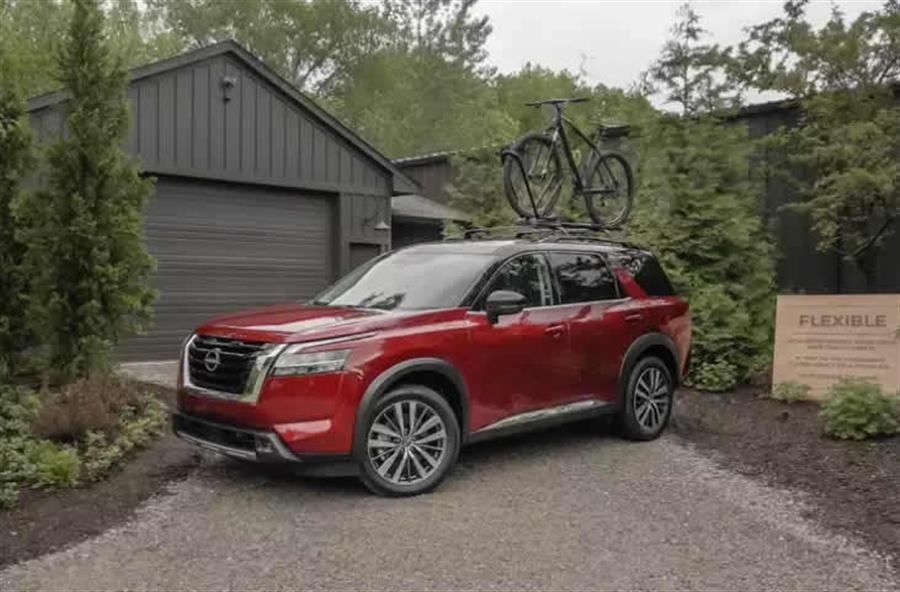 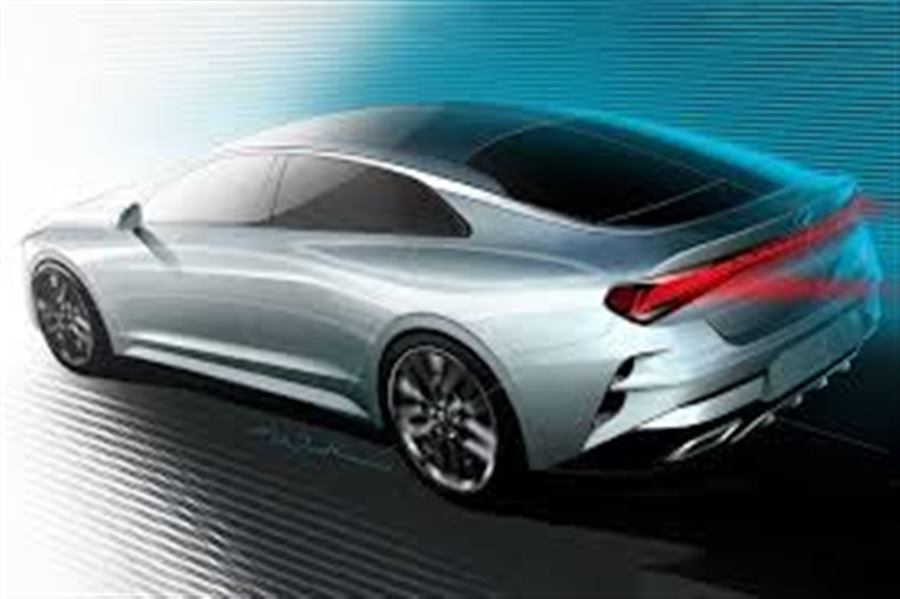 Sales in category Sedan at this moment aren’t too hot right now in US.... 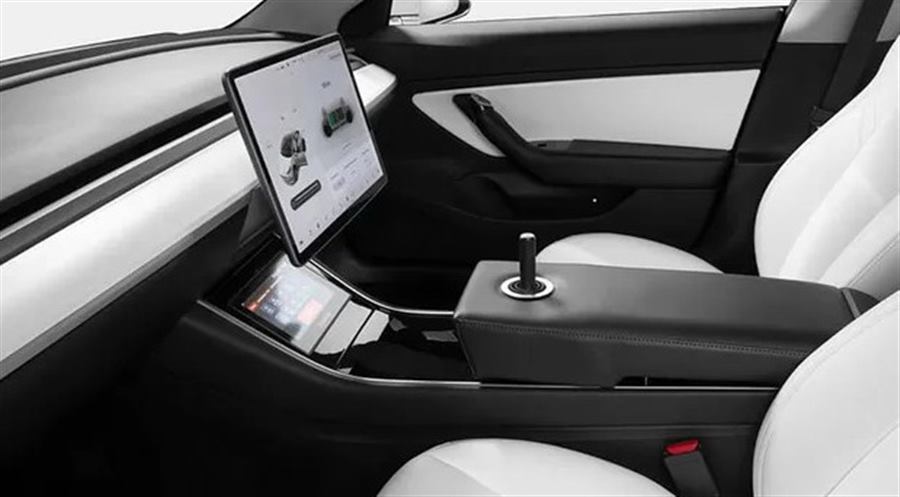 The following year, the first joystick control system came to the cars

From next year, the German supplier Schaeffler-Paravan wants to start...