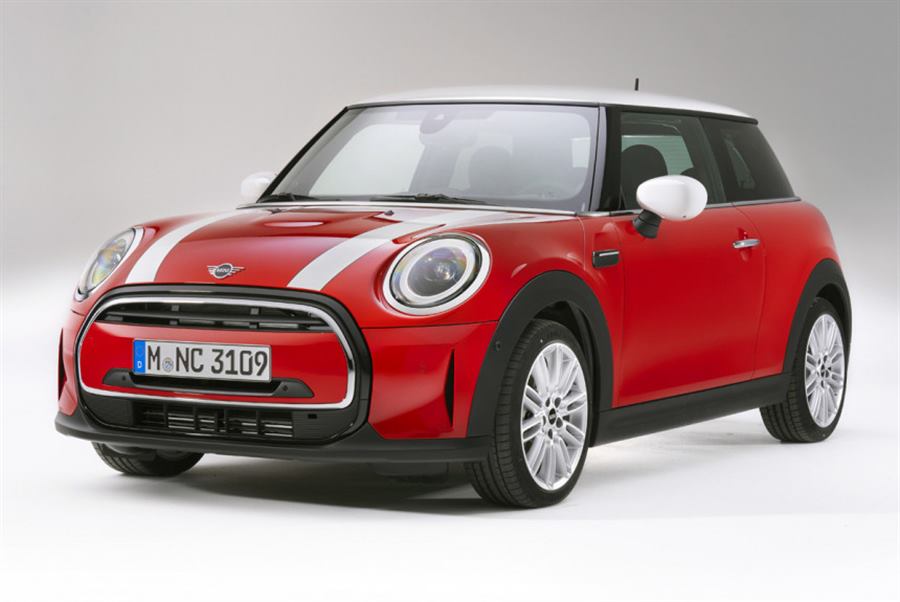 The current family of Mini models configured in the form of hatches and convertibles, from the F55 / F56 / F57 series, debuted back in 2013, only to undergo the first wrinkle tightening operation five years later. Then we got a chance to notice the British flag in the form of which the graphics of the last signal groups were made.

Although we would all think that after almost eight years, the time has come for a change of generations, that will not happen. That is why you should know that the new wave of modernization that swept the Mini brand, brought a lot of freshness to the offer, both in terms of the number and depth of improvements made.

Traditional Mini models got a new character with a large lid in the middle of a stylized air intake. The new bumpers have a flatter design, and are no longer "complemented" by fog lights, which are becoming just one of the separate functions of the main headlight groups, which now offer LEDs from the basic equipment package.

The last single groups incorporate the mentioned diodes in the same style as before, but the change is that they are part of the standard equipment package, while in the past such "feet" were paid extra. The rear center light, set to break the fog, remained in place, but is now successfully camouflaged by a transparent diffuser.

Other changes include new grilles on the front fenders, a newly developed collection of wheels with 17- or 18-inch wheels, as well as an enriched palette of available color shades for the body. However, the company is most proud of the two-tone roof and states that such an option is available for the first time in the history of the automotive industry. Of course, this refers to the vehicle that leaves the factory halls, and not to the secondary market. 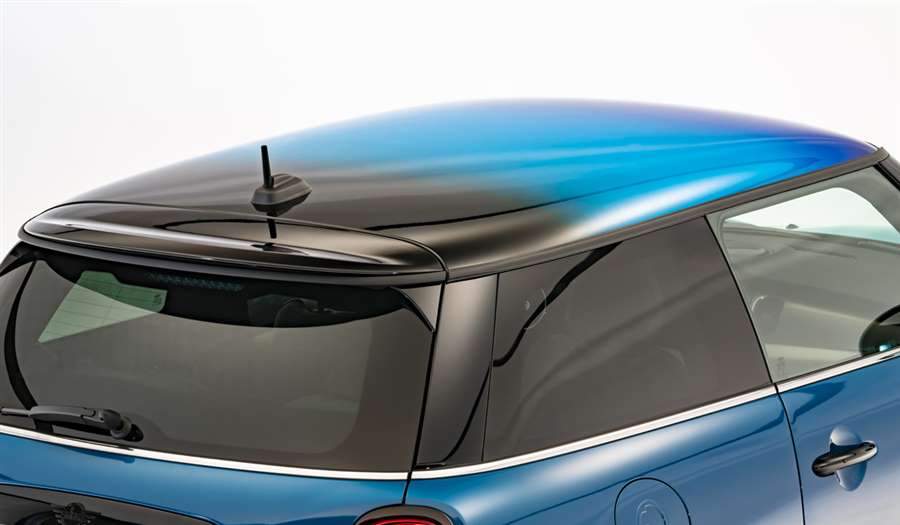 Several color combinations can be ordered in that spirit, and it is up to the buyer to express style and measure, although even the manufacturer will not allow him to show distaste, that is for sure.

There are a lot of novelties inside the little ones as well. There are different ventilation openings, steering wheel, and even a gear lever. Customers have a wider choice of combinations of available colors, materials and finishes.

An optional five-inch screen was offered instead of the instrumentation cluster even earlier, and now the graphics of the same have been improved. The infotainment system has also been redesigned, regardless of the fact that the dimensions of the monitor have remained identical, ie 8.8 inches. The new options bring a heated steering wheel as well as an electromechanical handbrake.

On this occasion, the "minis" were not left without diesel, but it happened in 2019, on the eve of the introduction of the environmental standard Euro-6d. That hasn't changed even now, so the range includes only petrol and electric models. The powertrains were not modernized during this restyling.

So, five petrol versions are offered in different countries, although only two internal combustion engines are in circulation. The turbocharged engine is offered in the following editions One First (75 hp), One (102 hp) and Cooper (136 hp), while the four-cylinder two-liter 2.0-liter is hidden on the market under the indexes: Cooper S (178 hp) and John Cooper Works . (231 hp).

The transmission can be a six-speed manual, a seven-speed automatic with a double clutch (for four versions), as well as an eight-speed automatic for the most desirable variant, the one that says John Cooper Works. The electric hatch Mini Cooper SE will continue to offer 184 horsepower and a traction battery with a capacity of 32.6 kW / h.

For Mini vehicles configured in the form of hatches or convertibles, it is planned to offer an adaptive suspension system where the shock absorber stroke is adjustable and variable. Previously, this option was "under the nose" of only buyers of the hot hatch Mini John Cooper Works. Through this restyling, a more modern adaptive cruise control has been installed, so he can now restart the vehicle after the driver has previously stopped.

Sales of the updated Mini in Europe start in March. It is best to inquire at an authorized dealer about the prices of newcomers. They are especially looking forward to every customer, which is also true for the BMW parent brand, with the bigger brother selling much better. 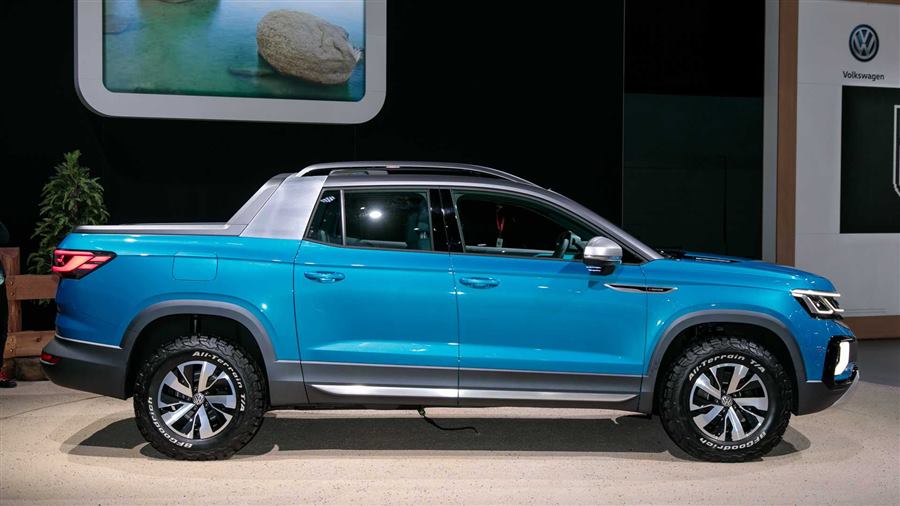 Is coming in 2022, Volkswagen’s all-new Amarok midsize pickup. What’s the... 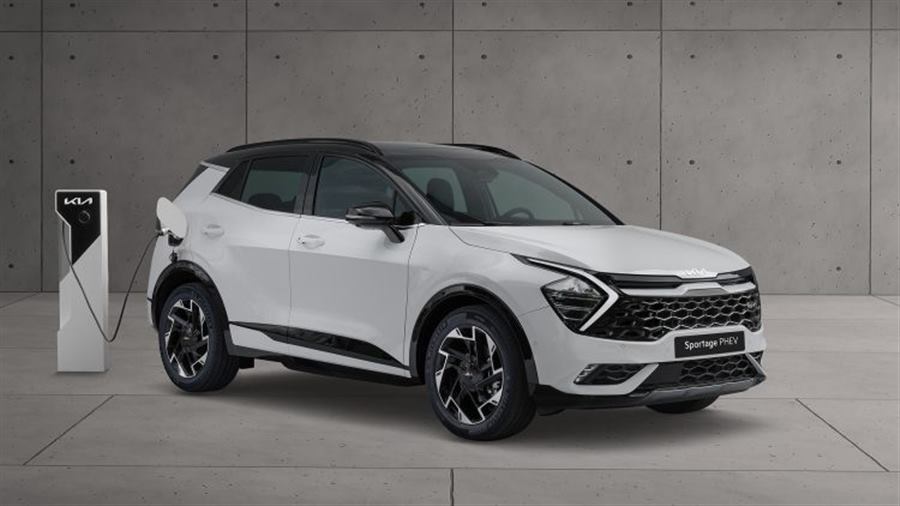 The first Kia Sportage with plug-in hybrid drive is introduced

The new generation of SUV models of the Korean company was also presented on the... 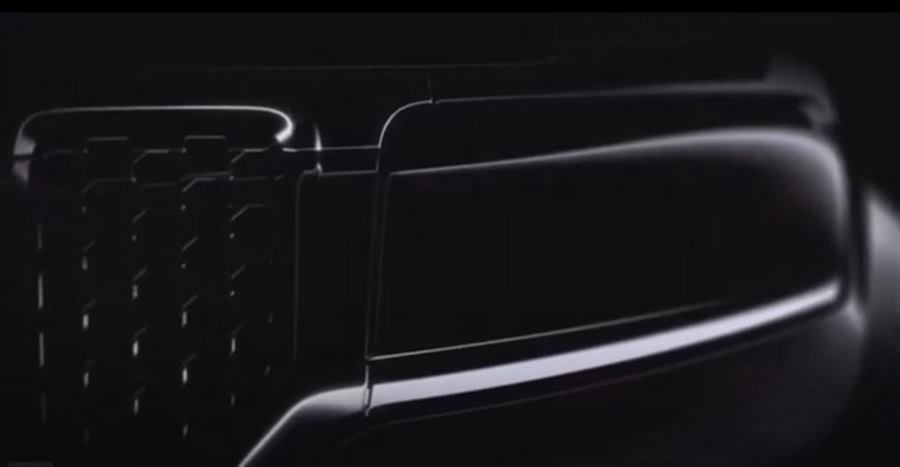 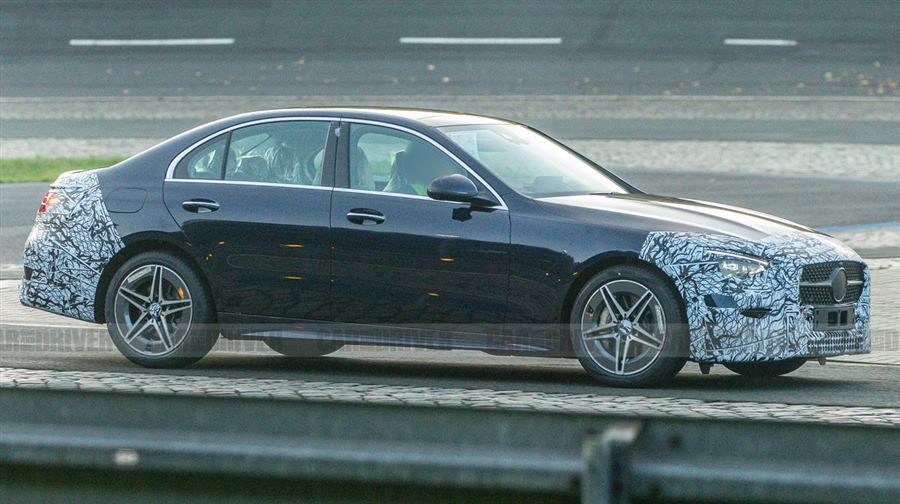 OverviewWith a complete redesign in store for the 2022 Mercedes-Benz... 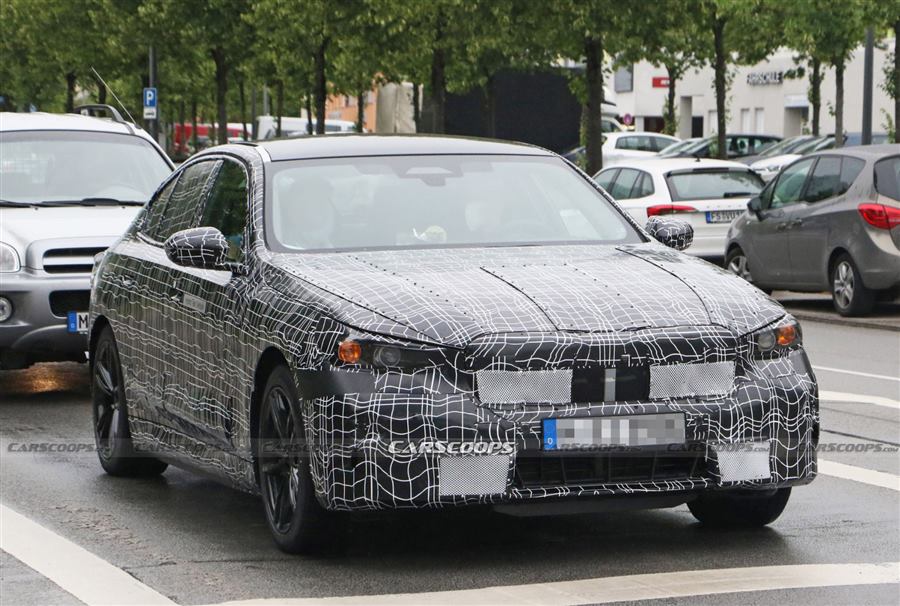 The reveal of the all-new, eighth generation of the BMW 5-Series is...