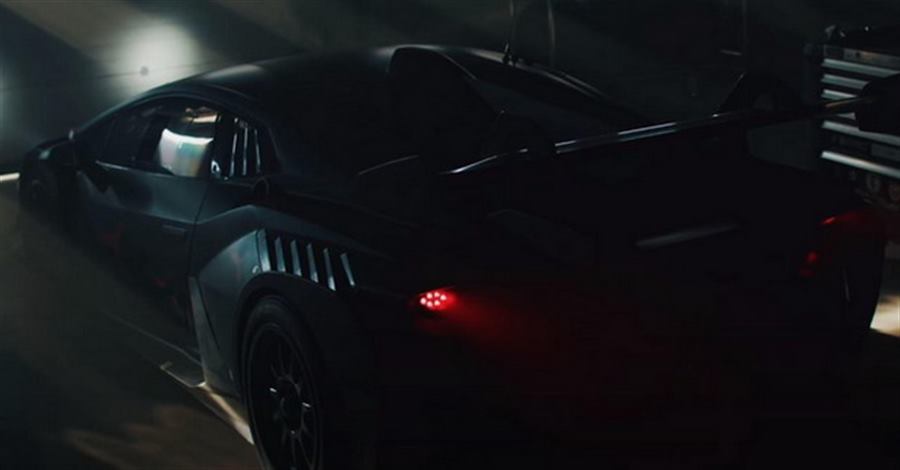 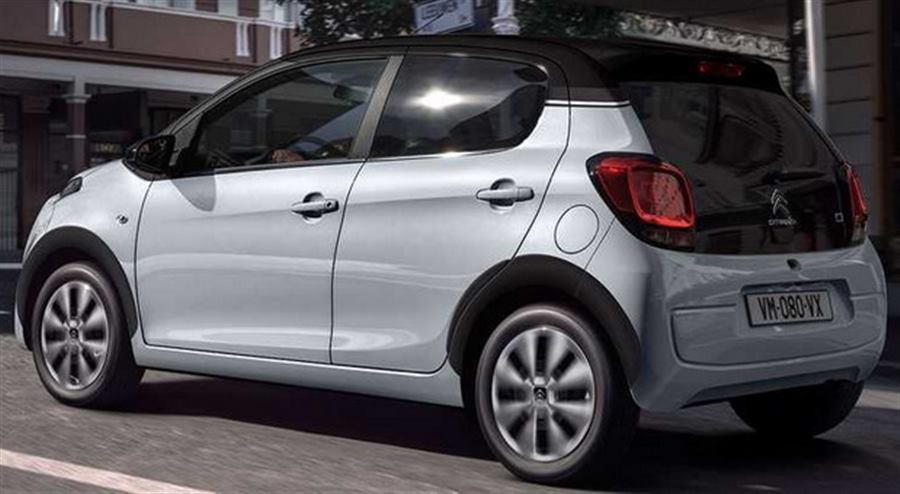 Citroen has announced the end of production for its small city model C1,... 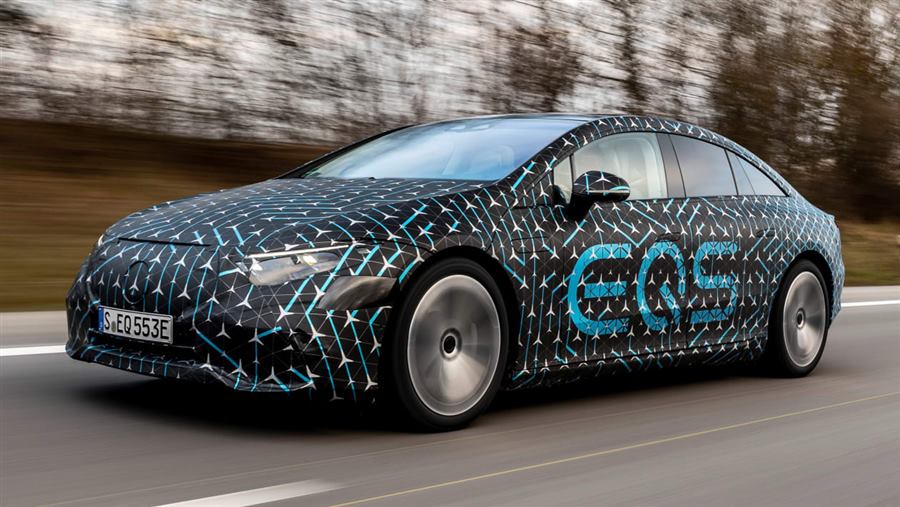 From behind the wheel, the late prototype version of the Mercedes EQS... 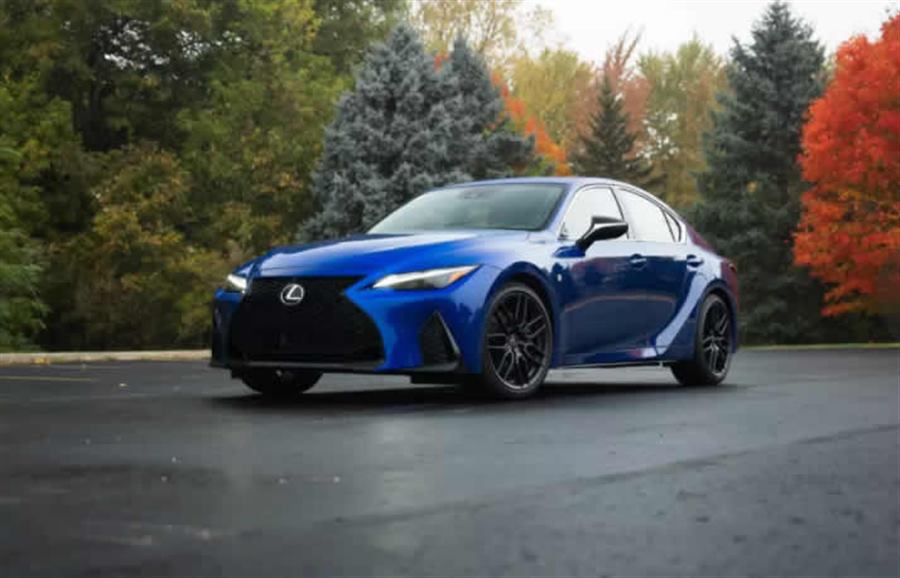 2021 Lexus IS 350 Review: Refocused but Not Rejuvenated

The verdict A few mild updates keep Lexus’ sporty IS sedan alive and... 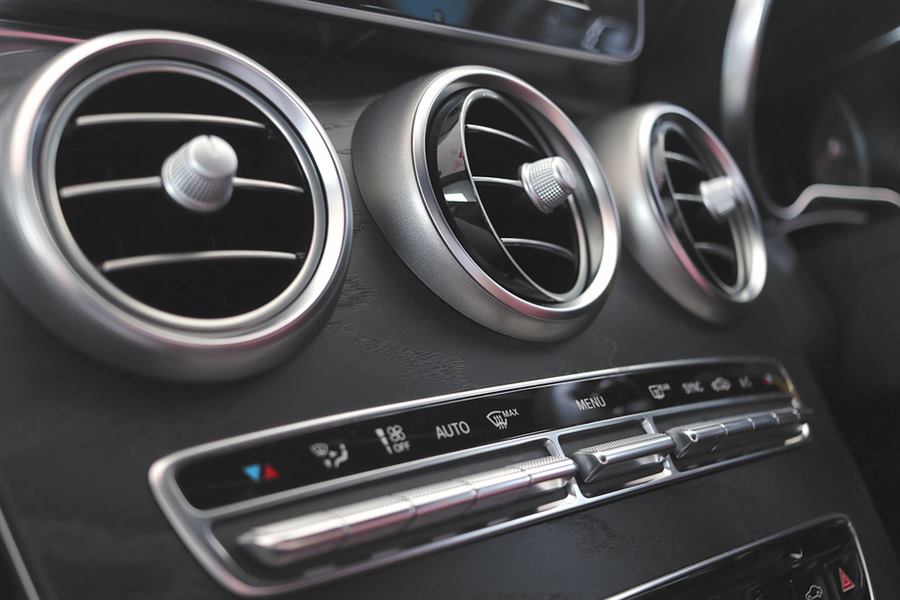 Here's how you can warm up your vehicle engine faster in winter!

When the heating is on, the fan uses coolant circulation to warm the... 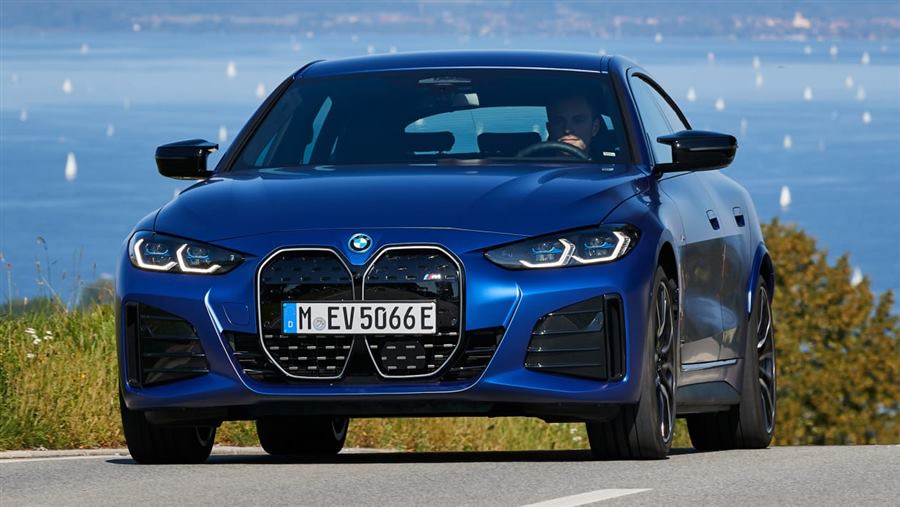