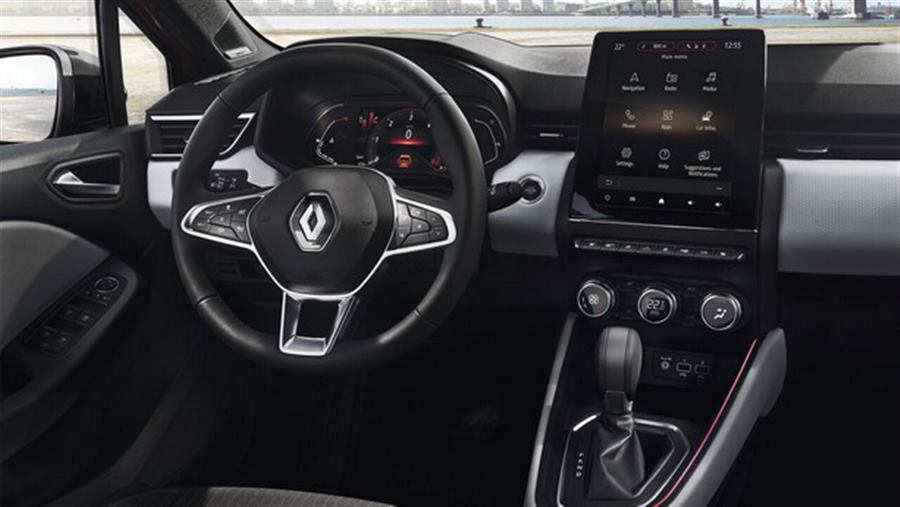 The manual transmission is becoming an endangered species: Even in the class of micro and small cars, automatics are taking precedence

Automatic transmissions are so good today that almost no one remembers that they once dramatically increased the consumption of vehicles. Even CVT gearboxes have become much smoother, so with them the engines no longer howl at high revs like sirens of general danger.

The advantages are great, especially in city crowds where you don't have to constantly reach for the gear lever. With electric cars, manual transmissions are needed like a can of engine oil in the boot anyway.

Manual gearboxes are slowly disappearing from the scene, and trends in the micro class and the class of small city cars, where they were most rooted, are in favor of the trends, writes the HAK magazine. Let's take the German market as an example. According to JATO Dynamics, in the micro class, which includes, for example, Fiat 500 and Renault Twingo, the share of automatics in 2015 was below ten percent. Just five years later, the percentage of micro cars with automatic transmissions has risen to 34.3 percent. In the first ten months of 2021, 52 percent of vehicles with automatic transmissions were registered. 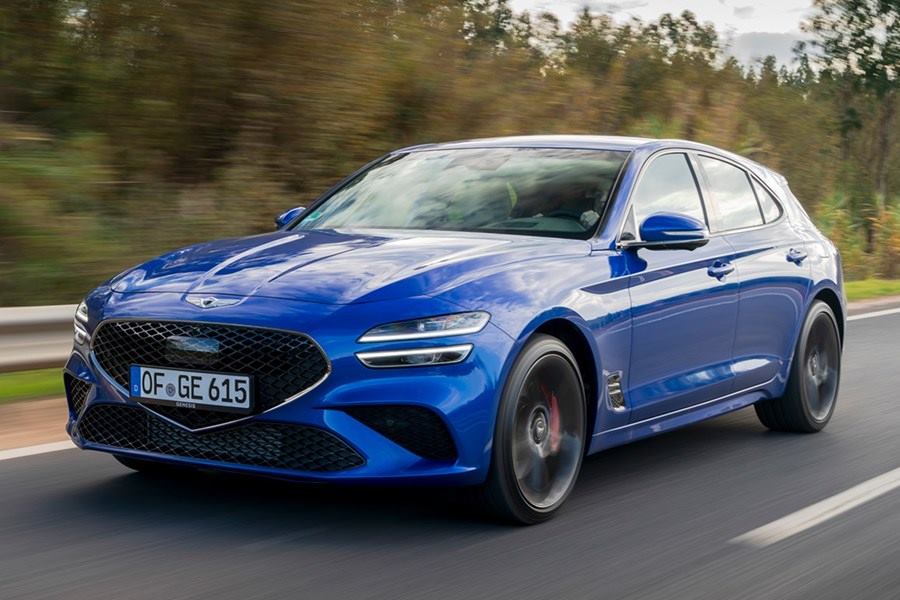 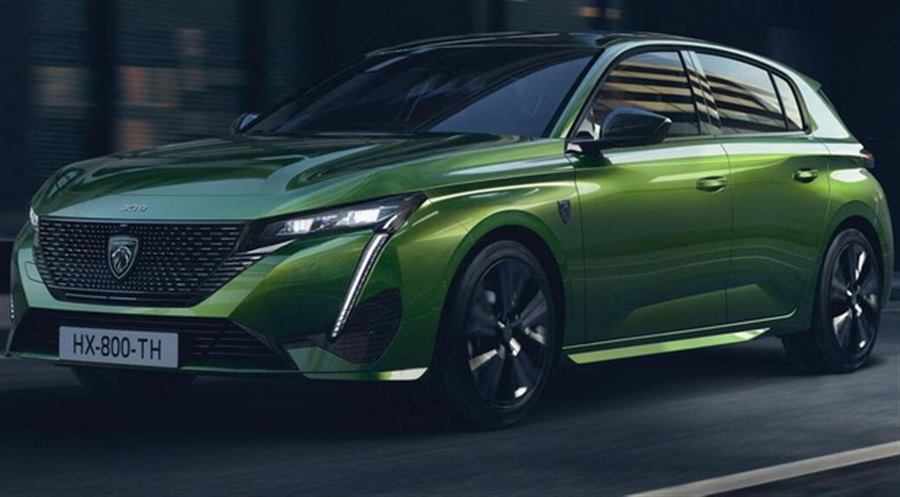 The Peugeot 308 is this year's winner of the Women's World Car of the... 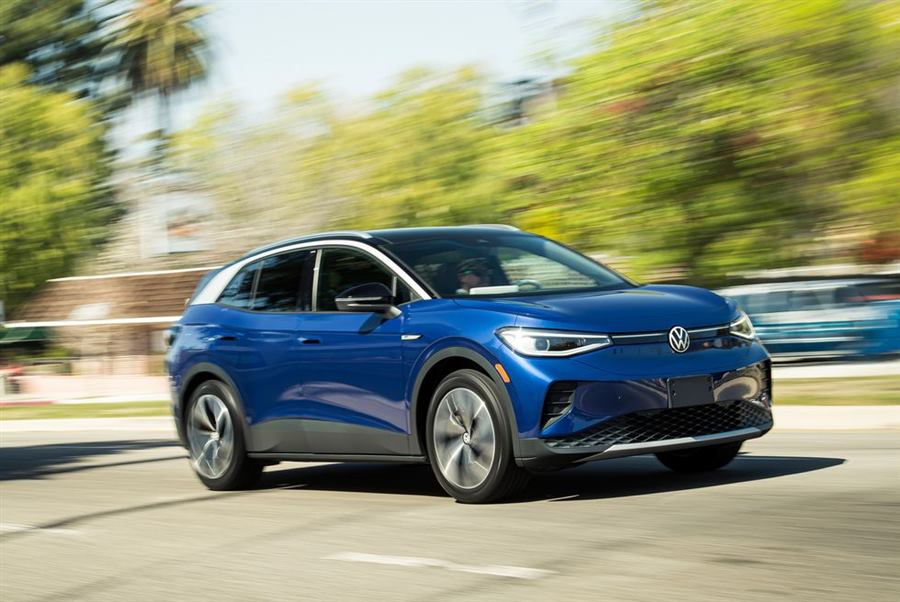 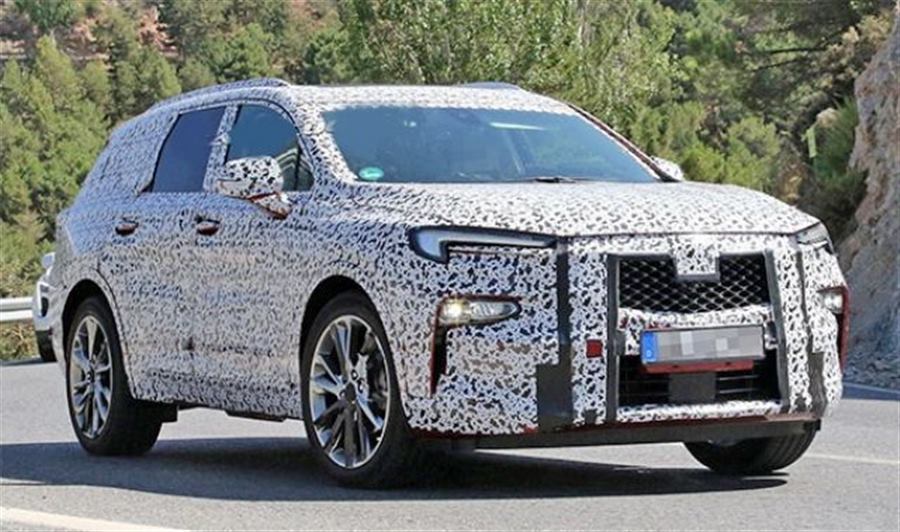 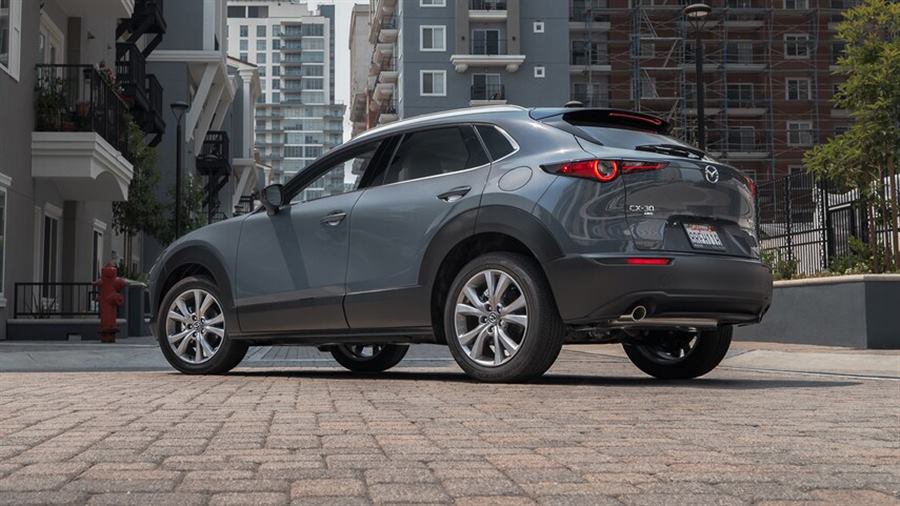 We started our 15 months with our long-term Mazda CX-30 Premium AWD...