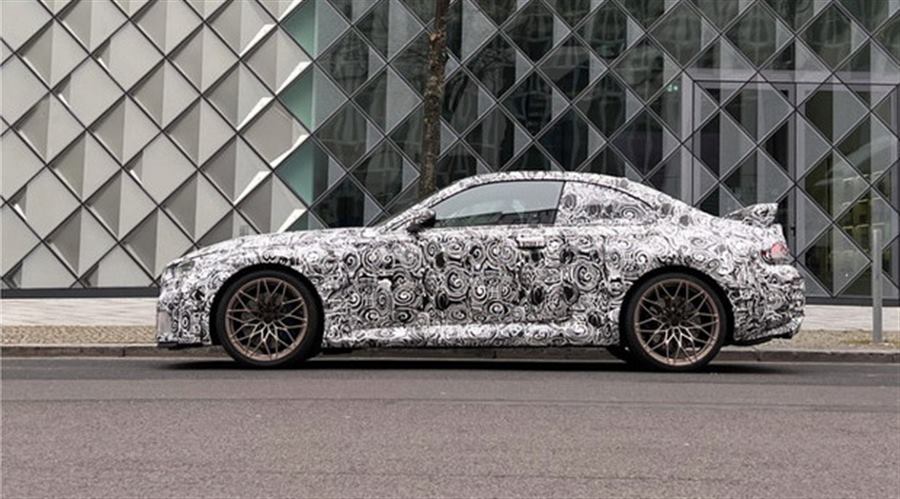 The head of BMW's M department, Frank van Meel, has confirmed that the new-generation M2 will be the latest purebred M model to run only on an internal combustion engine.

Due to stricter restrictions on exhaust emissions, but also announced plans to stop the production of cars whose engines use fossil fuels in the foreseeable future, the famous BMW M department has revealed that the new M2 will be the last M model to run only on the engine. with internal combustion.

And while the M department announced its imminent entry into the world of electrification with the recently introduced XM SUV, which will be in production before the end of the year, the new M2 (G87) will be targeted by traditionalists, as it will be powered by the latest evolution of the famous three-liter 6-cylinder a petrol engine assisted by two turbochargers.

Customers will be able to choose between manual and automatic transmissions, and power transmission in both cases will go only to the rear axle.

The new M2 is in the final testing phase. It will be produced in a factory in Mexico, and the premiere of the last completely non-electrified M model is expected at the end of the year. Prior to that, the BMW M will present the first production M3 in the station wagon body on 23 June.

There's nothing radical about the new version of BMW's smallest SUV, but... 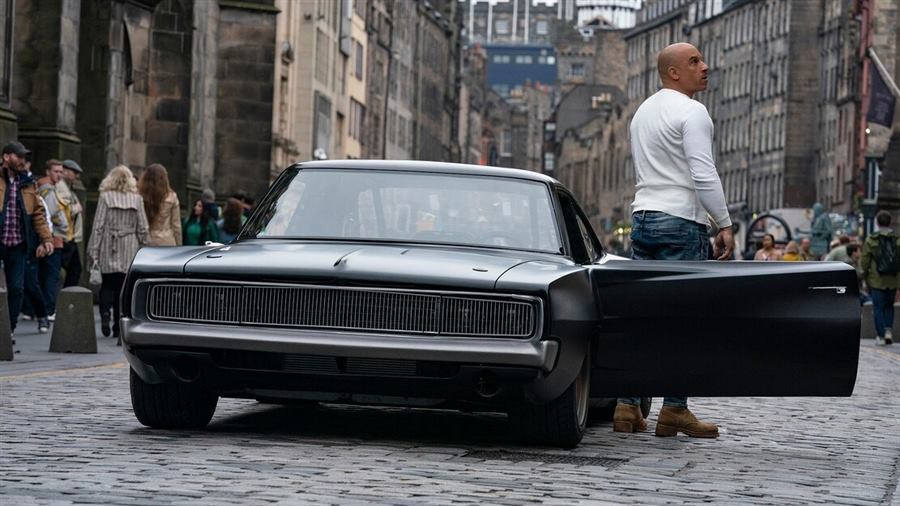 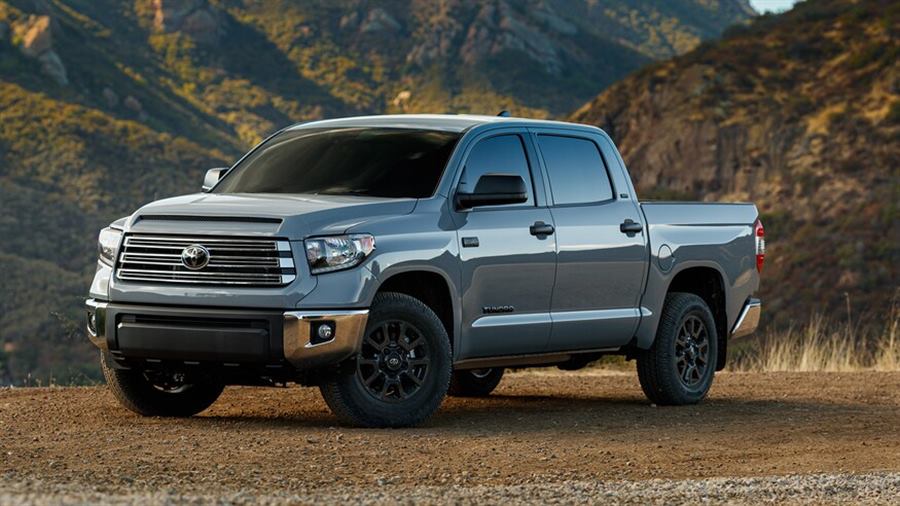 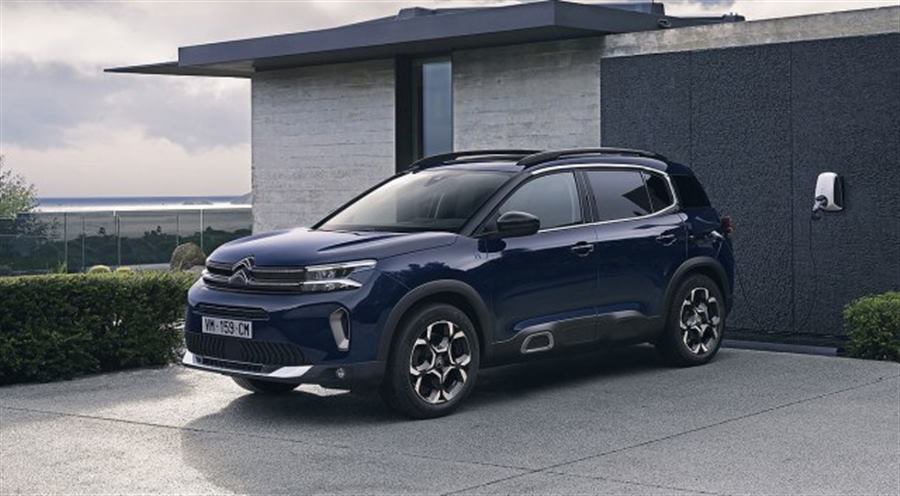 Citroen C5 Aircross got a new hybrid version with 182 "horses"

Citroen has enriched the range of drive systems for the C5 Aircross and...