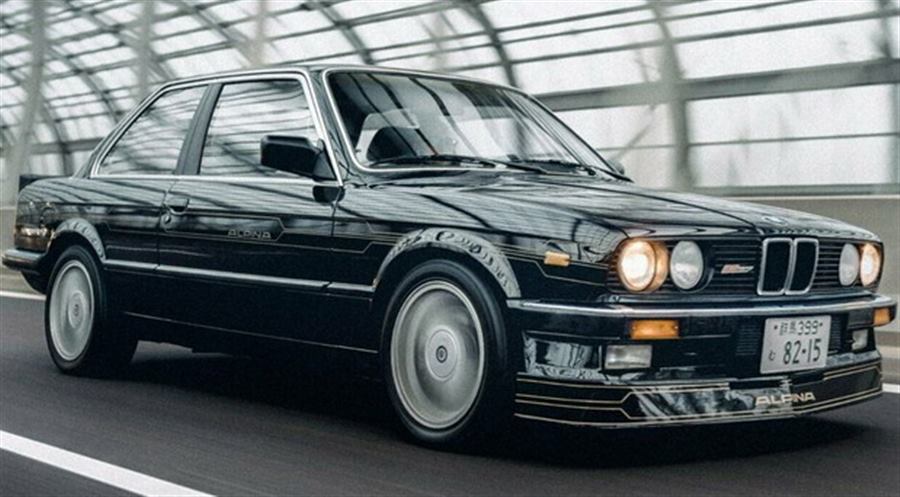 One of the rarest models of the BMW E30 Series 3 is the Alpina B6 2.7, and one model is now available for sale in Germany.

The Alpina B6 2.7 is a model produced in only 67 copies, and the one shown in the photos and sold in Germany is one of them, more precisely, it is the 39th car produced out of a total of 67. It was originally sold to a buyer from Japan.

Alpina B6 2.7
The copy in question was offered for sale via eBay, is located in Germany, and has covered about 170,000 kilometers. It is still in its original condition and has been regularly serviced, and there are no problems with rust. 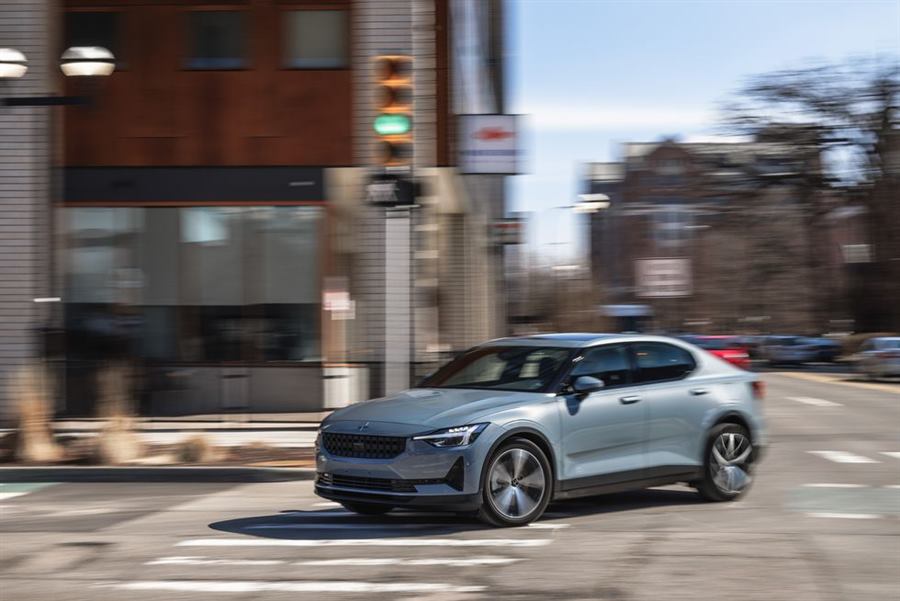 What's a Polestar? That was the follow-up question from a curious couple who...

The single-motor EV6 thrills by putting what power it has to the rear... 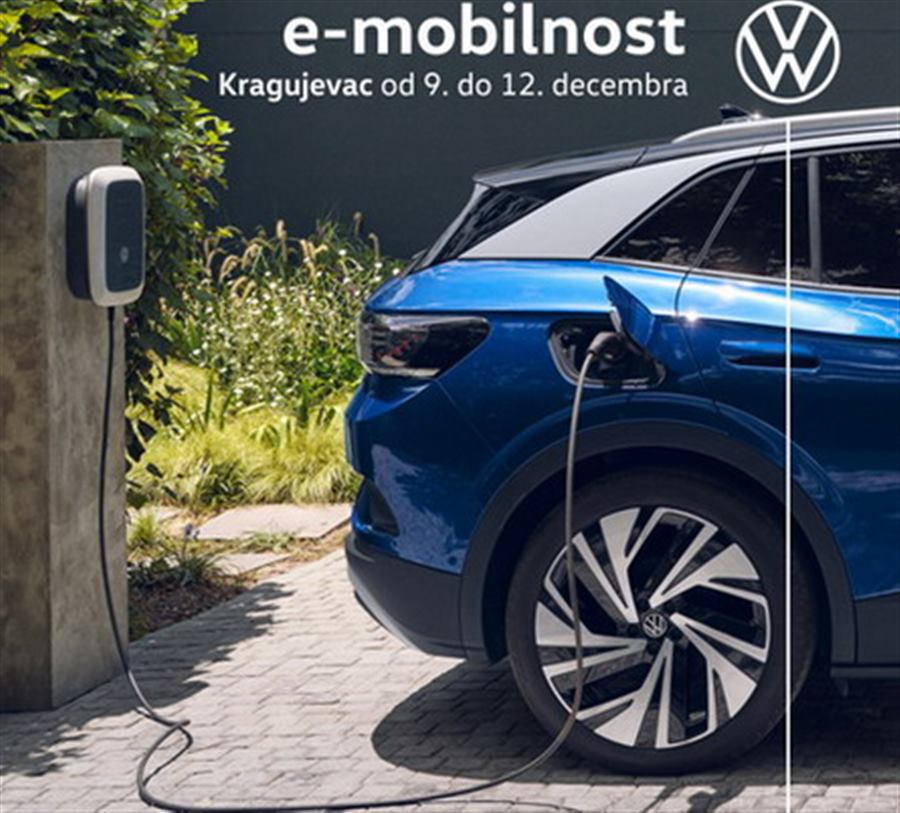 Electric Volkswagen ID.4 at the fair in Kragujevac

Porsche SCG with the Volkswagen brand will present its 100% electric SUV... 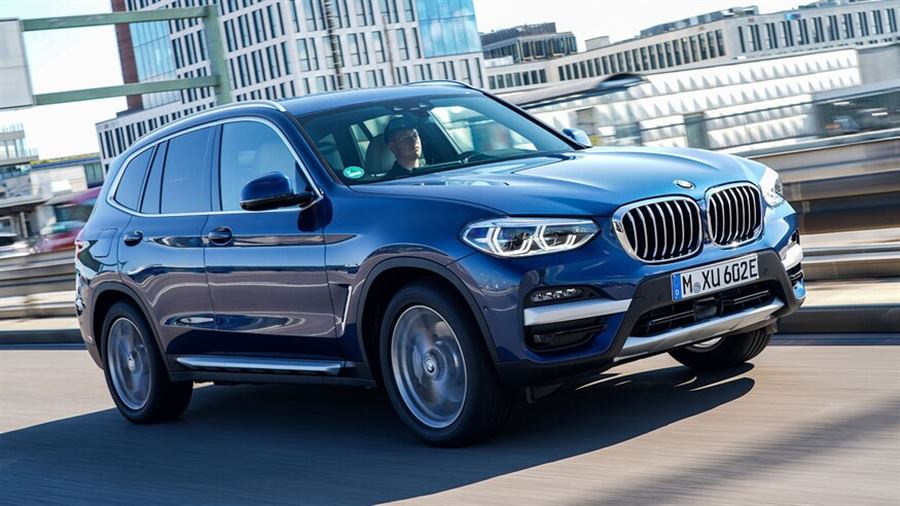