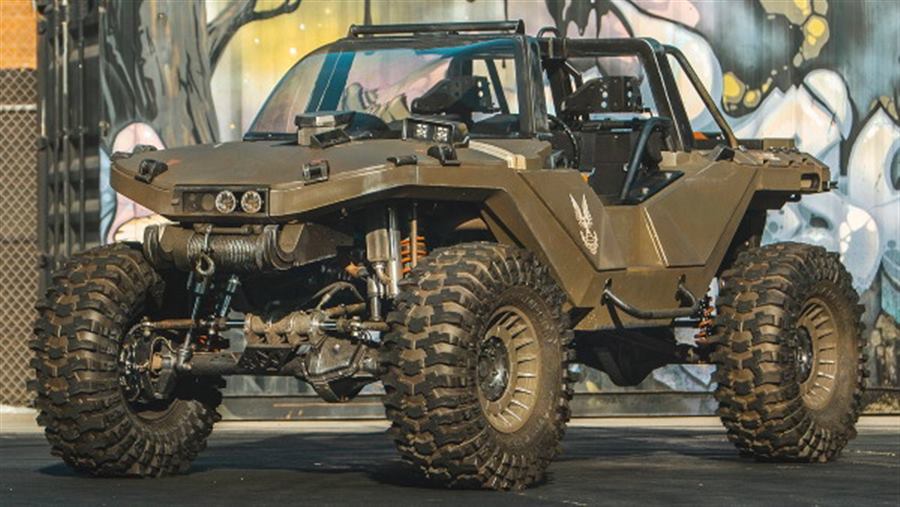 The tuning company revives the brutal vehicle from the Halo game

The Worthog is one of the most iconic vehicles from the legendary Halo video game, which became a reality after the Hoonigan brand teamed up with Microsoft to create a fully functional version of this SUV. 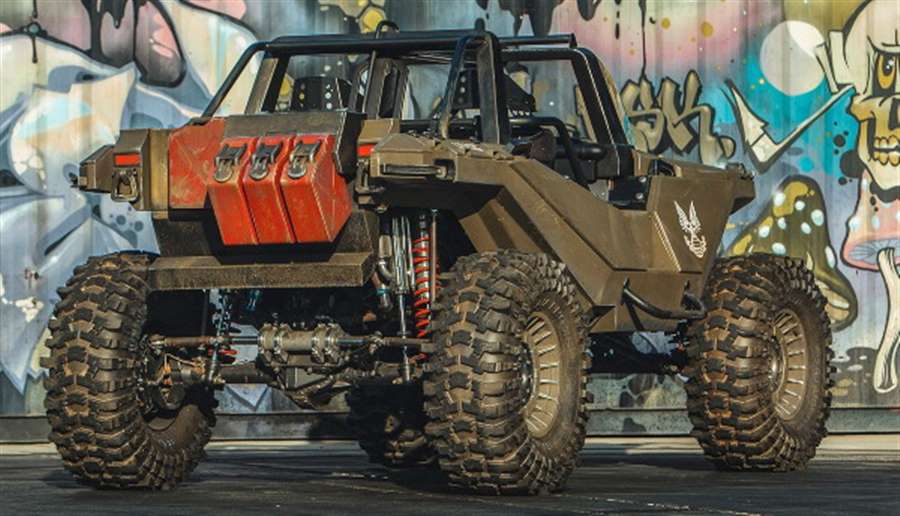 The Hoonigan team started by creating a prefabricated chassis that already had a four-wheel steering system, just like the original vehicle from the game. However, significant modifications were created on this chassis, as it was originally designed for the rock crawler model, whose cabin was too small to be an exact replica of the Warth model. 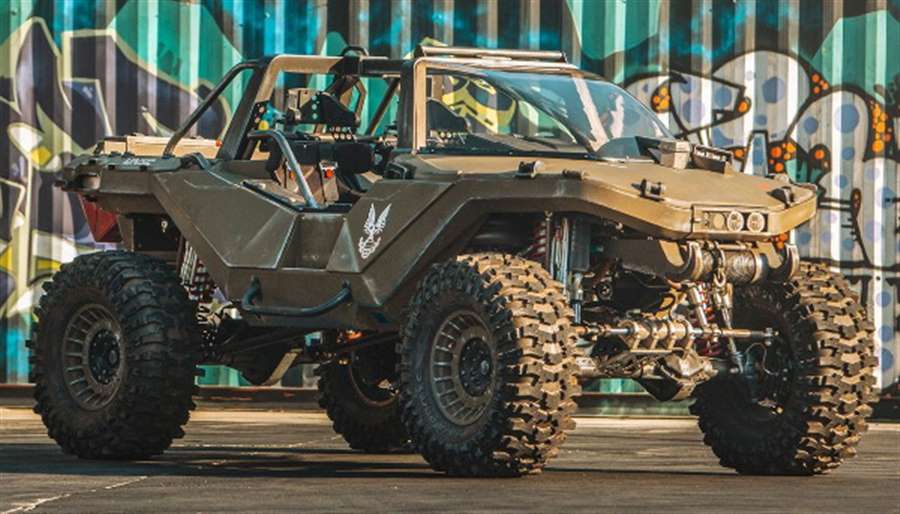 The upper part of the chassis was cut before the company started to expand and extend it, in order to finally form the base for this crazy science-fiction SUV. 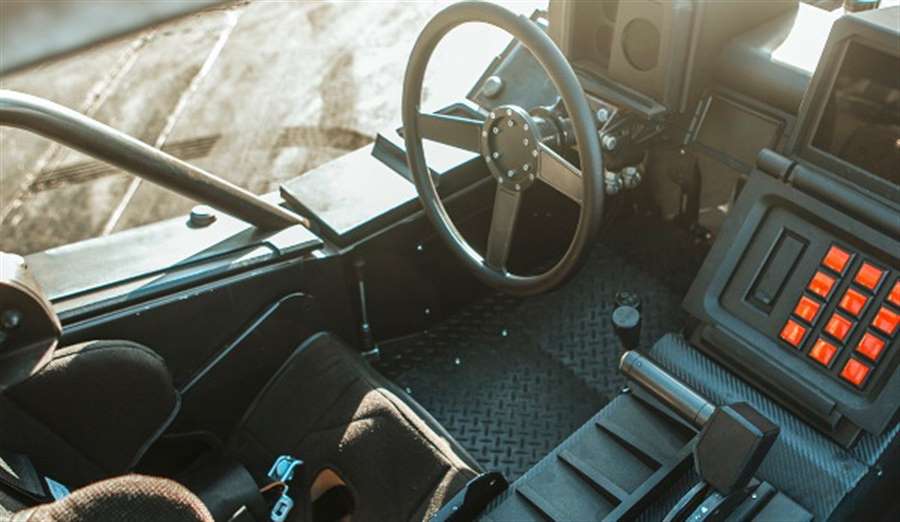 The second video is part of a project during which a car's powertrain was created. The Warthog in the Halo game has a twelve-cylinder engine with an additional hydrogen system and limited to a top speed of 125 km / h, however, for its functional version, Hoonigan opted for a Ford Windsor V8 machine with over 7,177 cc, which was specially created and equipped with a pair of massive turbochargers. This beast pumps a huge 1,000 hp and this was made possible because Microsoft required that the vehicle be able to reach at least 160 km / h.

Additional footage will be presented to describe in detail the rest of the project that began last year, but during the first few minutes of the first clip, we can see the completed vehicle for the first time, during its debut at the premiere of Free Guy. 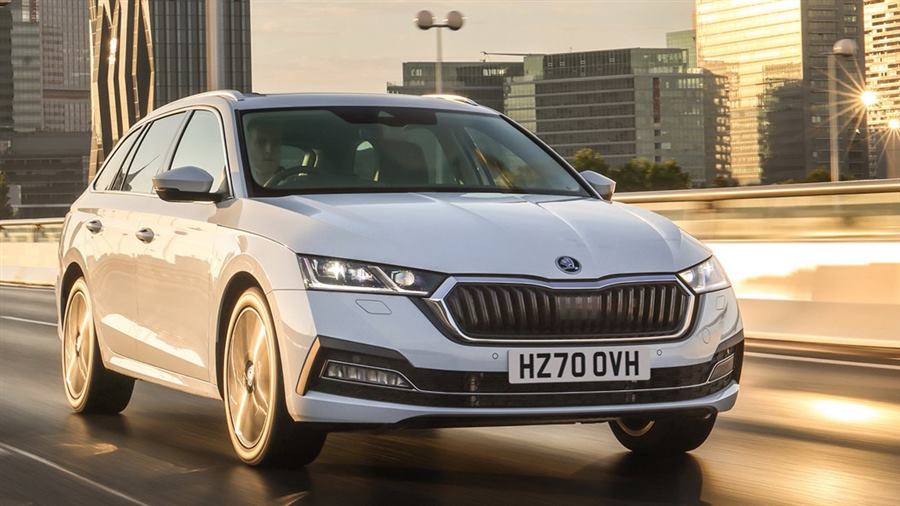 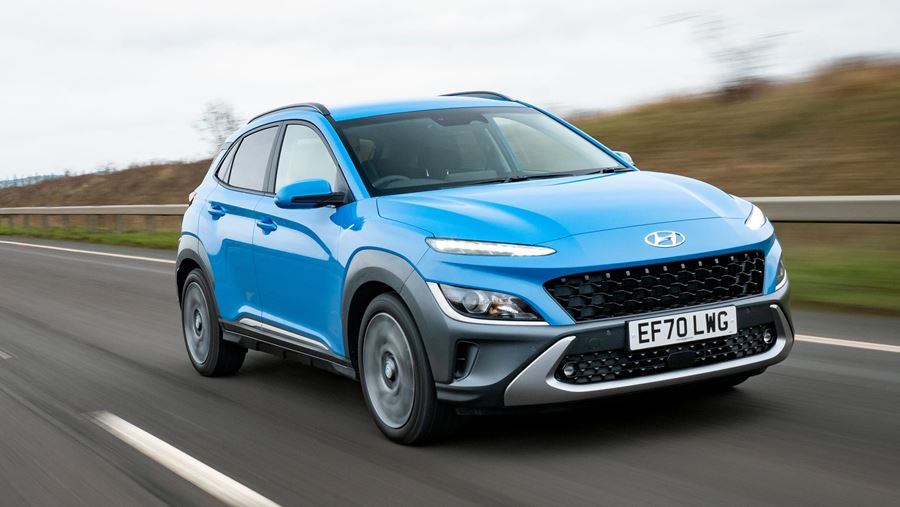 The Hyundai Kona has been revised for 2021 and we find out just how much... 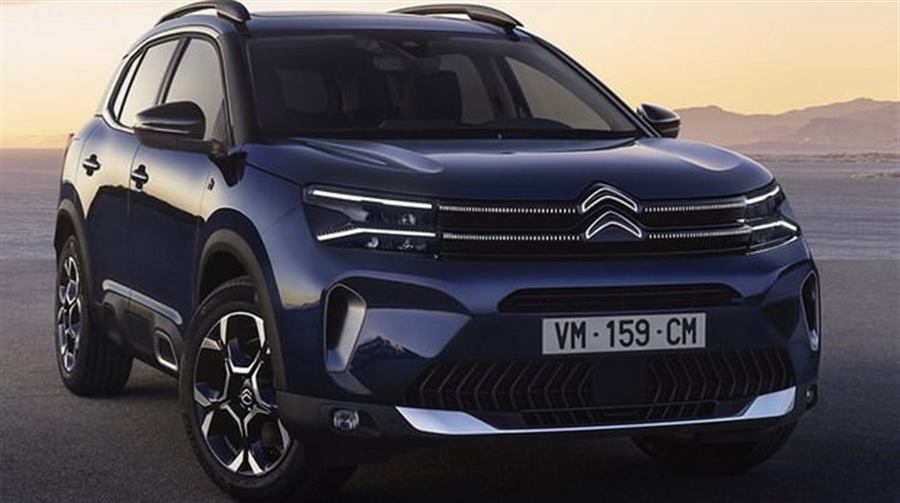 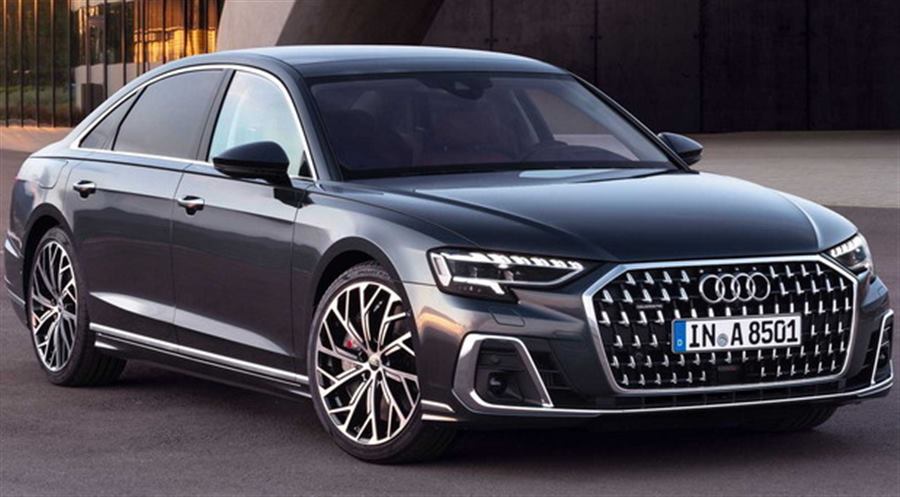 By making the wrong choice, you can lose a lot of money If you are buying a... 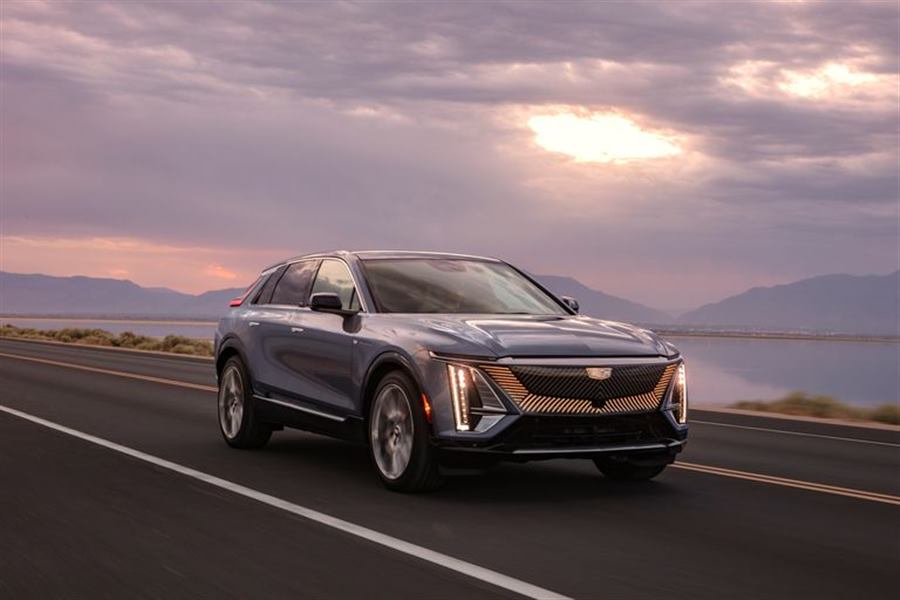 First Drive: 2023 Cadillac Lyriq Is a Departure in More Ways than One

The new Lyriq is arguably the prettiest Cadillac in a long time. From a...