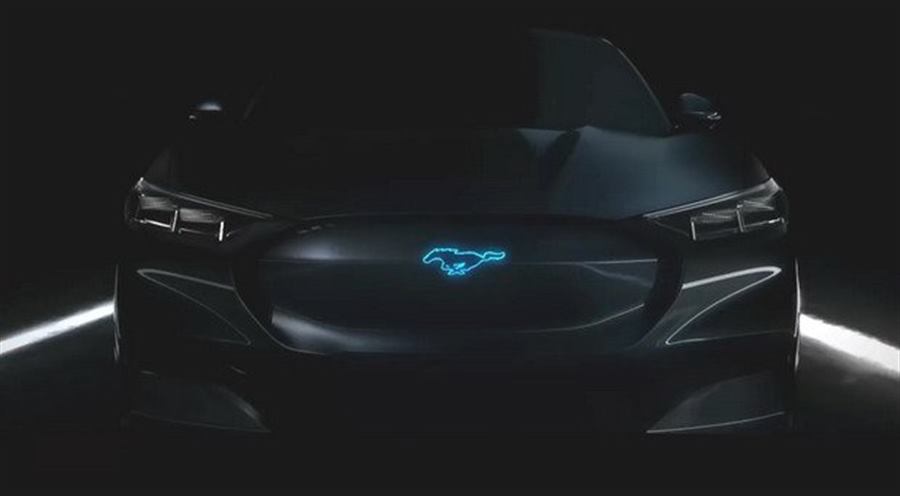 "I believe that a big price war will start because the costs of producing electric vehicles will fall to such an extent that in the coming years, car manufacturers will fight each other to sell electric vehicles at a price of $ 25,000."

The materials for the construction of that vehicle will cost around $ 18,000, 'Farley told ABCNews.

He noted that the Mustang Mach-E starts at around $ 45,000, but the Ford battery alone costs $ 18,000. According to him, that does not leave much space for lower prices, reports Jutarnji.hr.

'The new electric models will also be designed for optimal aerodynamics so they can use the smallest possible battery for greater range. Redesigning the body of an electric vehicle for less wind resistance can increase the range by 120 kilometers from a battery of the same size, 'Farley concluded. 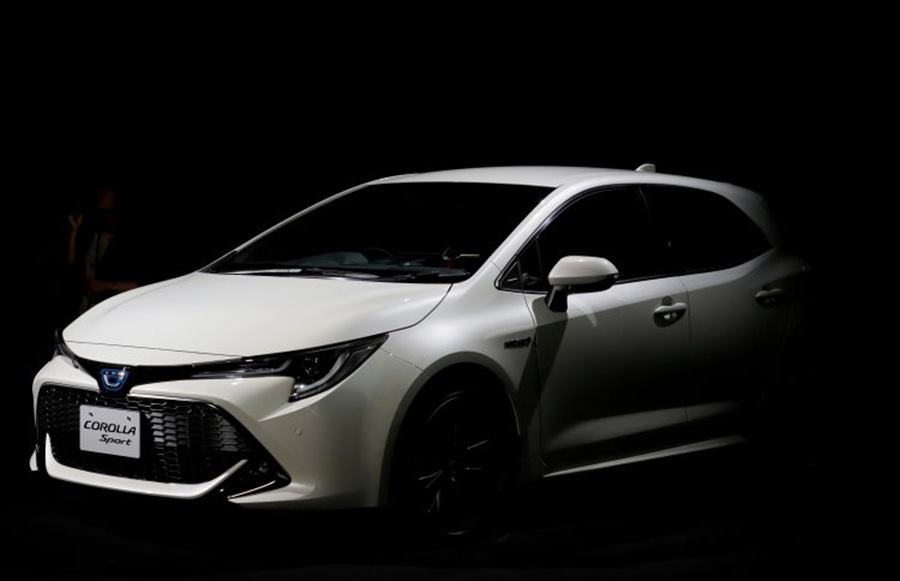 Toyota sold the most cars in 2020, overtaking Volkswagen

Toyota sold the most cars in 2020 and overtook Volkswagen from the first...

Does a manual transmission actually make the Supra better? ProsFinally, a... 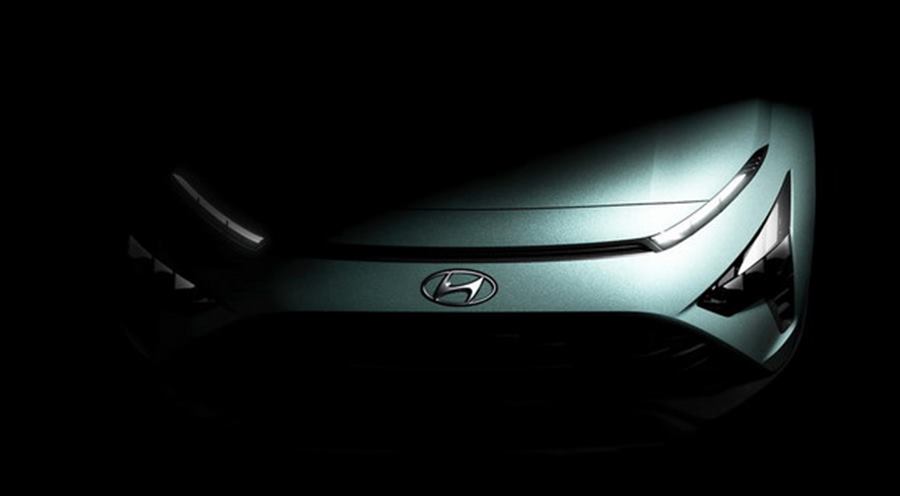 Hyundai Motor has announced a new announcement of the image of its new... 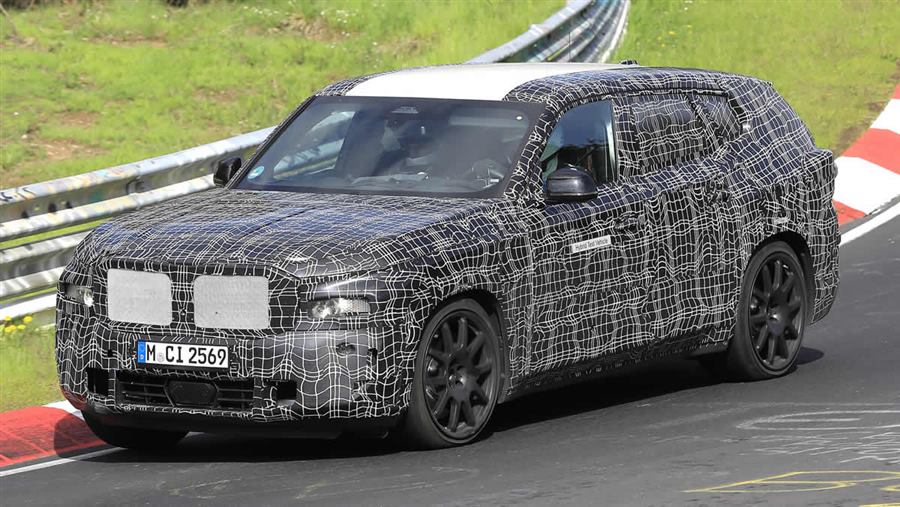 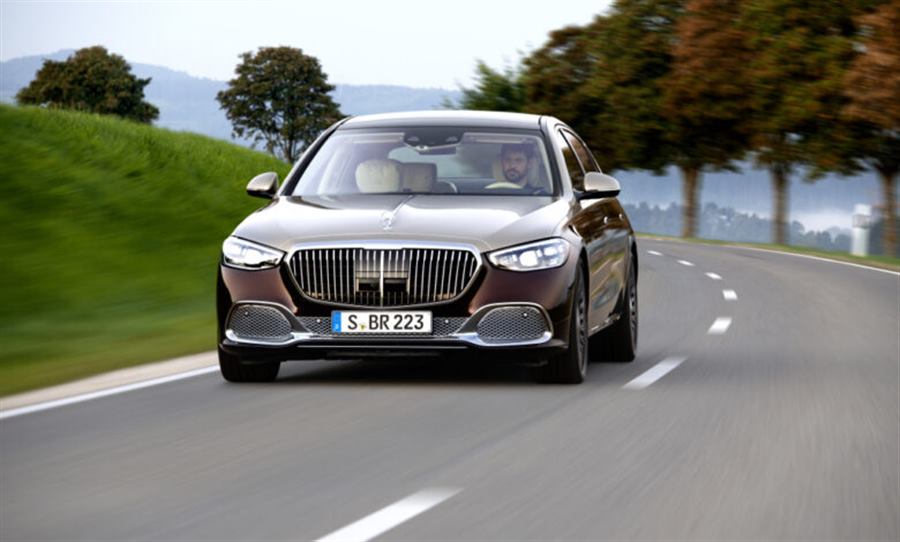 Mercedes has introduced the most prestigious edition of the S-Class,...