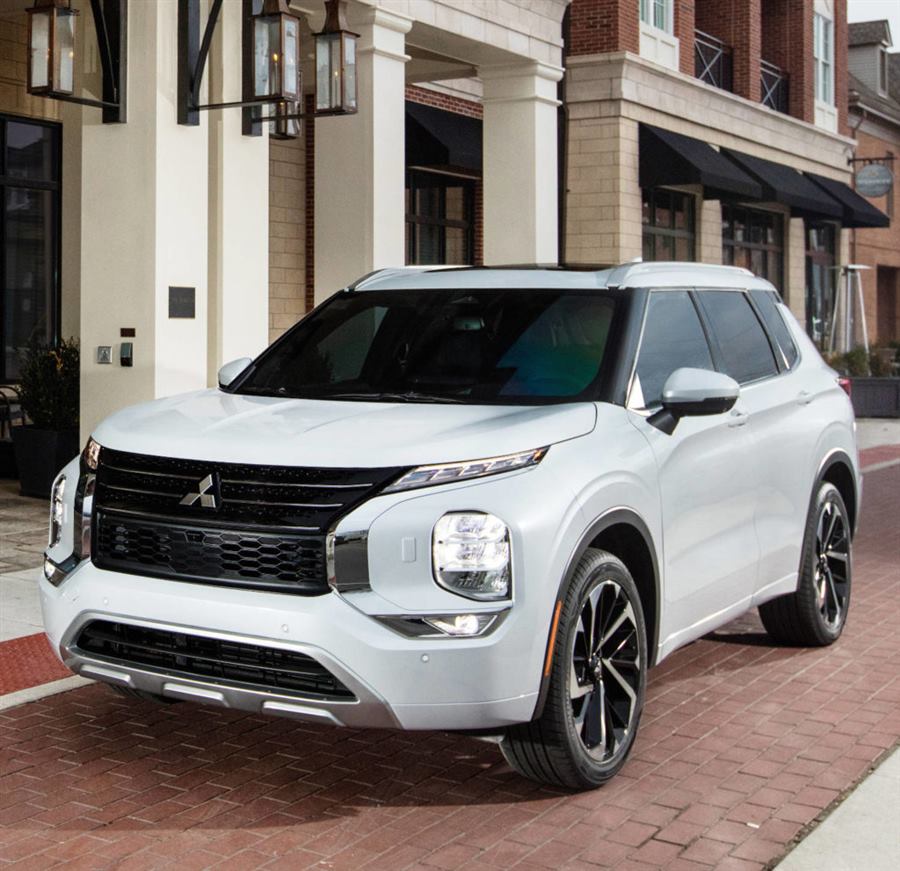 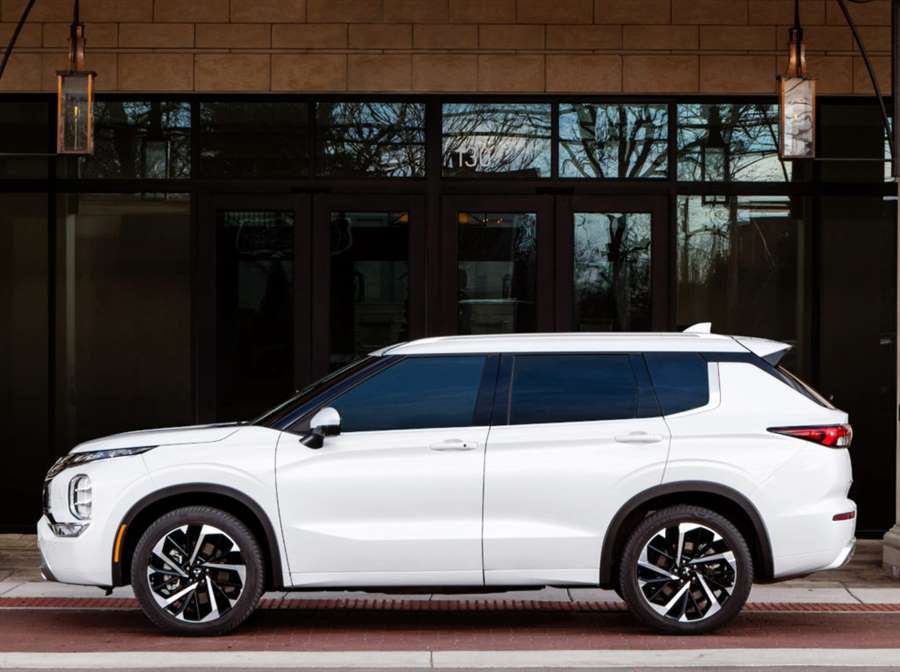 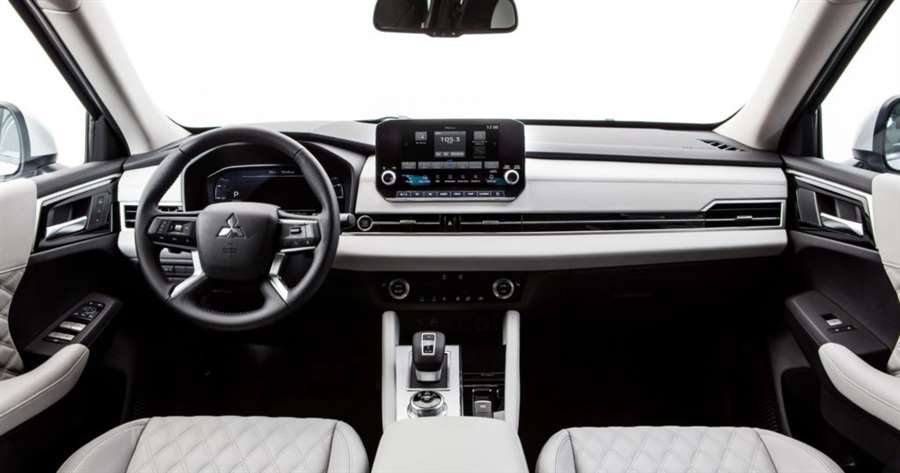 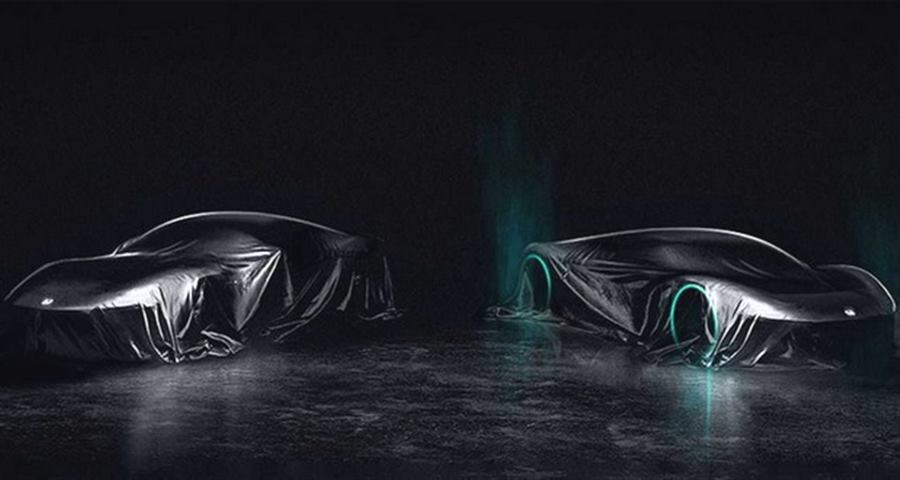 Along with the information from the briefing related to the... 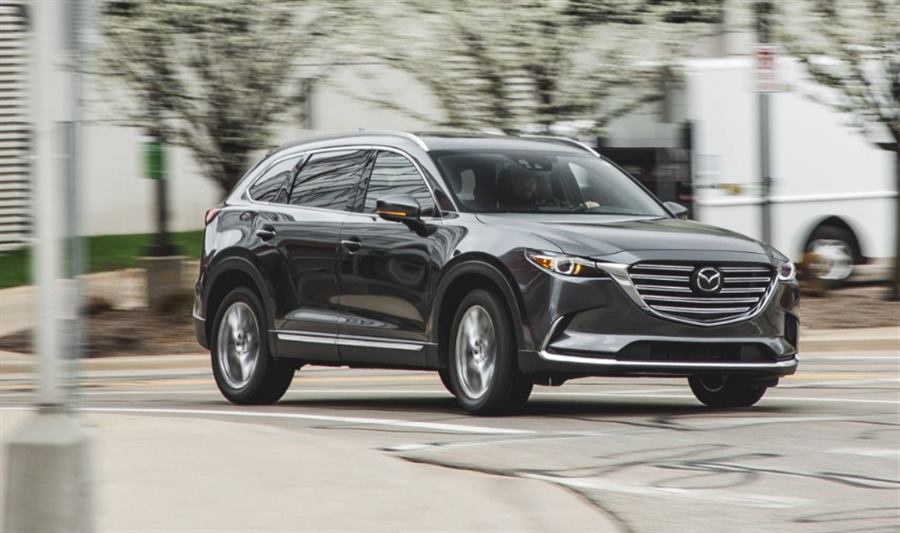 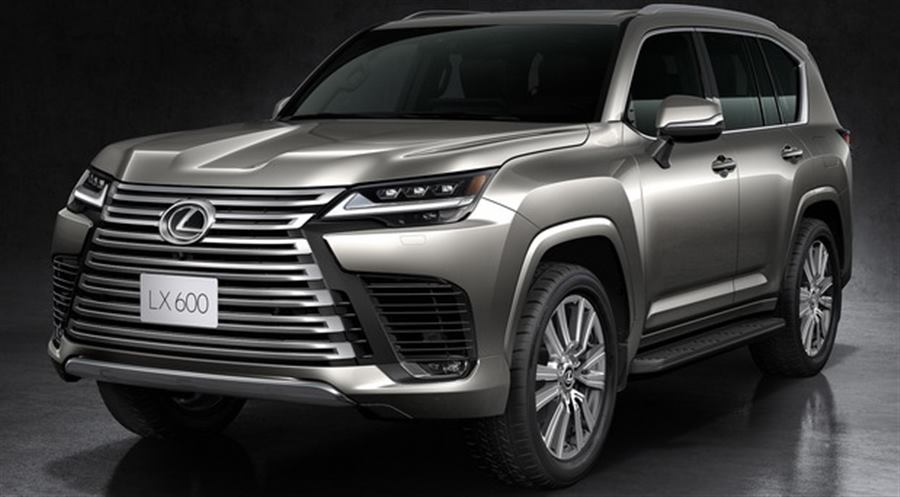 After introducing the new NX in June, Lexus has now promoted a new... 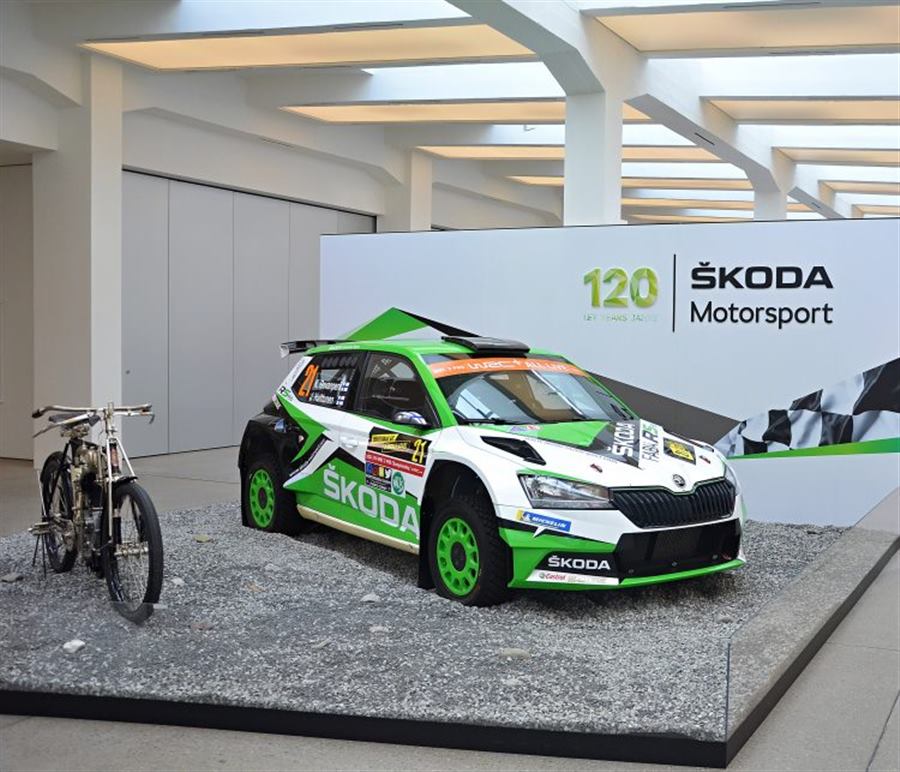 In order to complete its permanent exhibition, the Škoda Museum in Mlada... 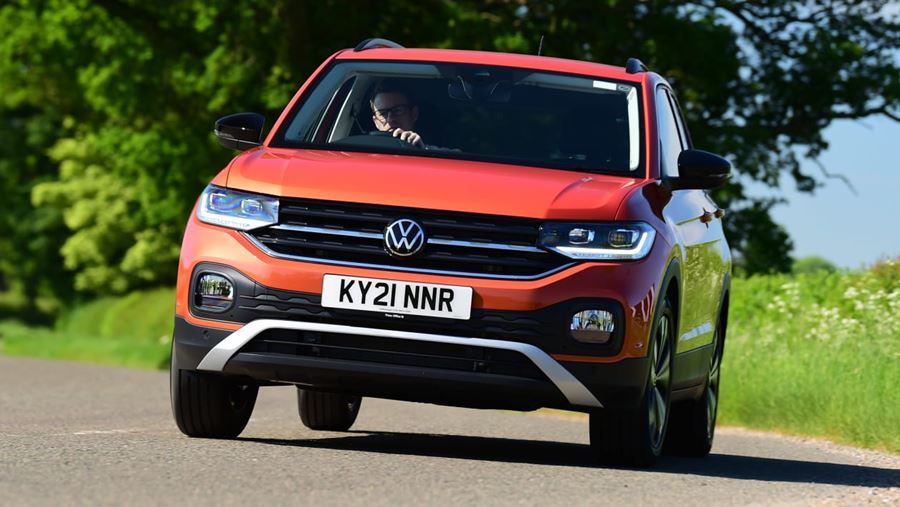 The small Volkswagen T-Cross SUV turns on the style in new Black Edition...