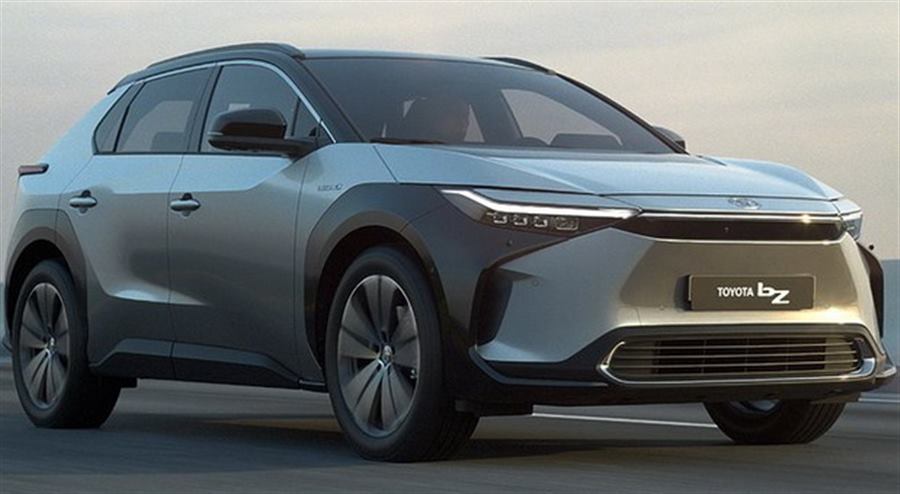 Toyota remains without subsidies for EVs

Toyota joins Tesla and General Motors, which have already lost access to subsidies after hitting a sales cap.

Toyota is the latest automaker to lose federal tax credits in the US and will join Tesla and GM, companies that have already lost their eligibility for $7,500 in subsidies. According to Bloomberg reports, the company exceeded the qualifying sales threshold for EVs and hybrids in June.

The government has limited each car manufacturer to a value of 200,000 tax credits for electric vehicles. Toyota and other companies are lobbying for the limit to be lifted. Toyota says the loan loss will mean its electric cars will be more expensive for consumers. It will certainly slow the transition from cars with internal combustion engines to electric vehicles.

Toyota and Tesla backed out of the Biden administration's plan to provide additional loans to unionized automakers. GM, Ford and Stellantis have union factories. Also, the Build Back Better bill, pending in the Senate, included additional credits for cars made entirely in the US.

For now, the tax credits used by Toyota will be phased out over a one-year period. According to reports, the value of the subsidies will be halved before the final abolition. However, Toyota will still be able to take advantage of state-level incentives. 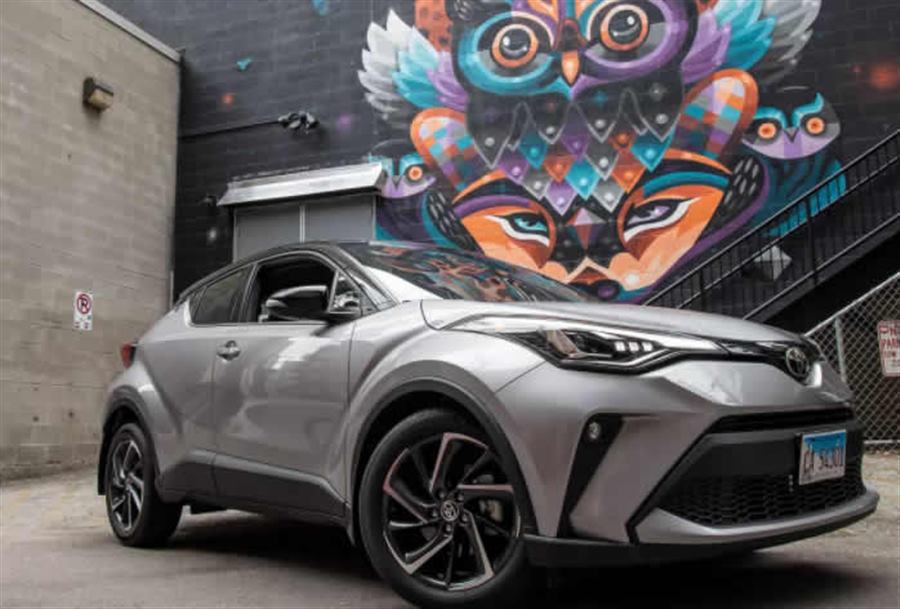 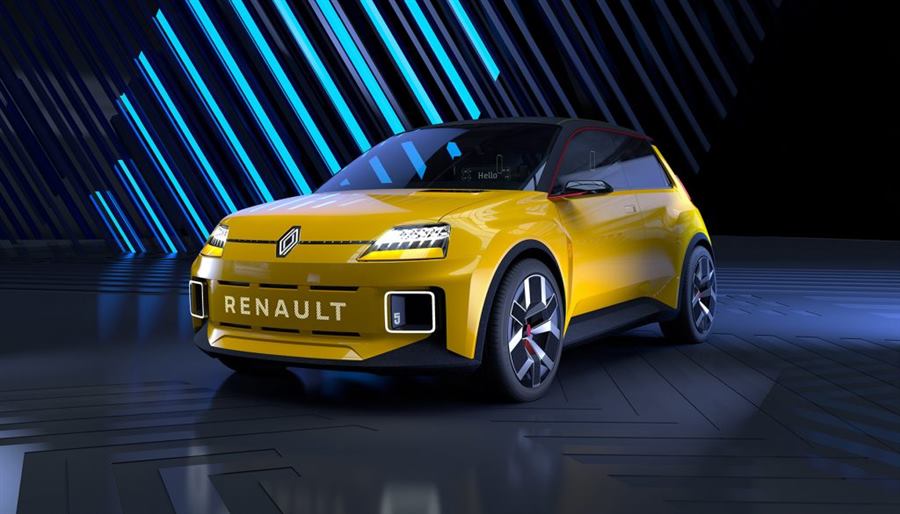 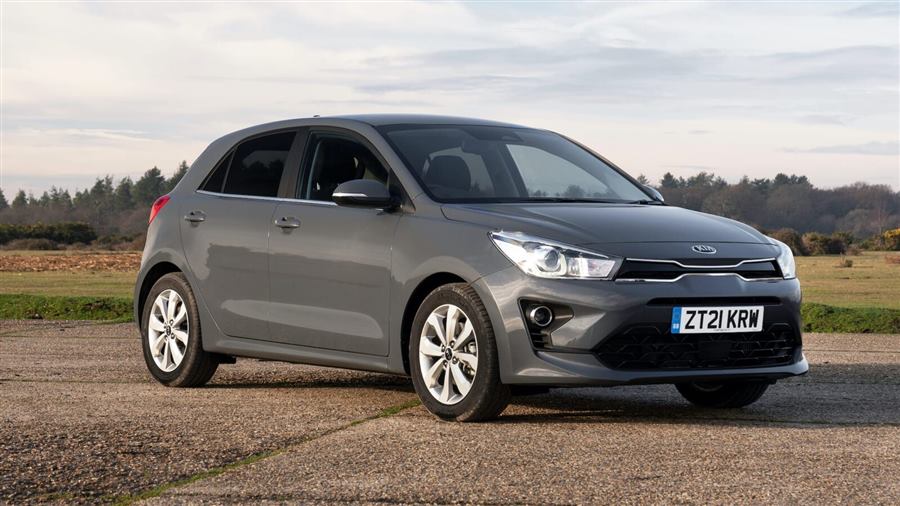 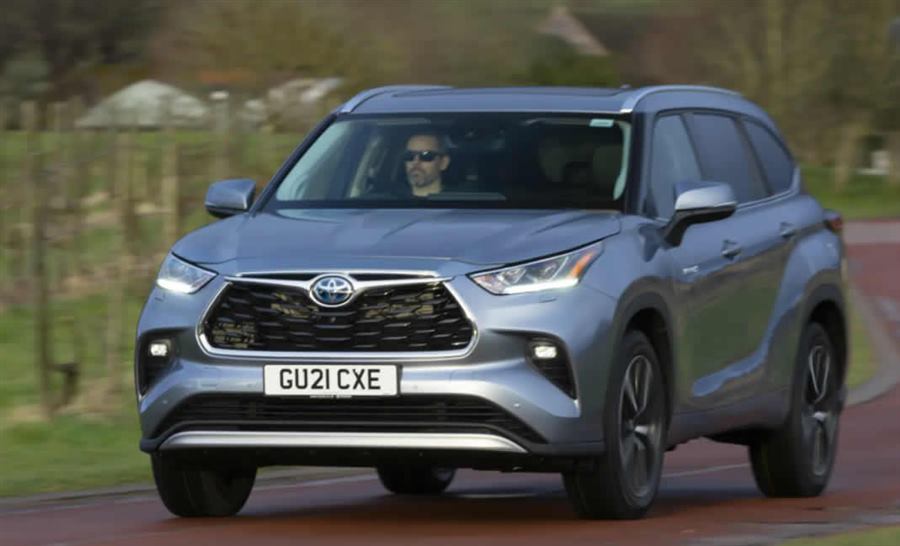 A capable and seriously practical family SUV with hybrid power as... 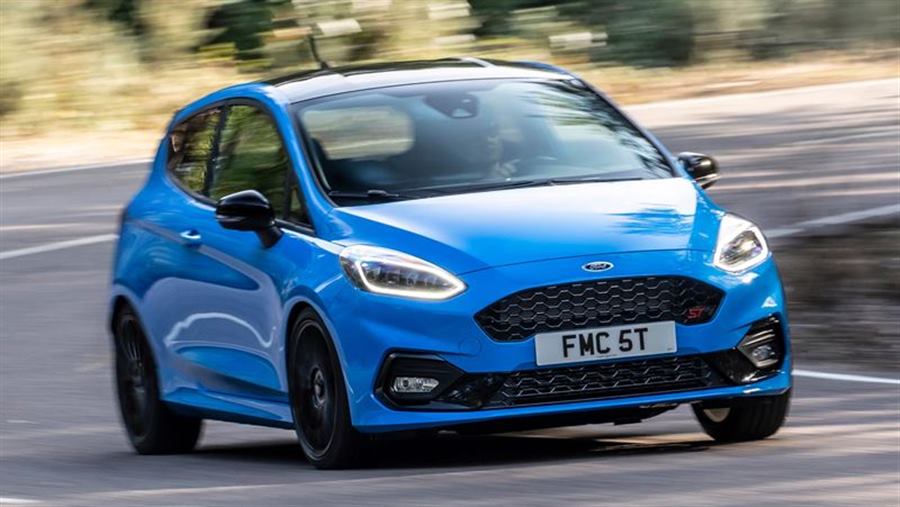 "Fast and fun yet practical and economical, the latest Ford Fiesta ST is as...