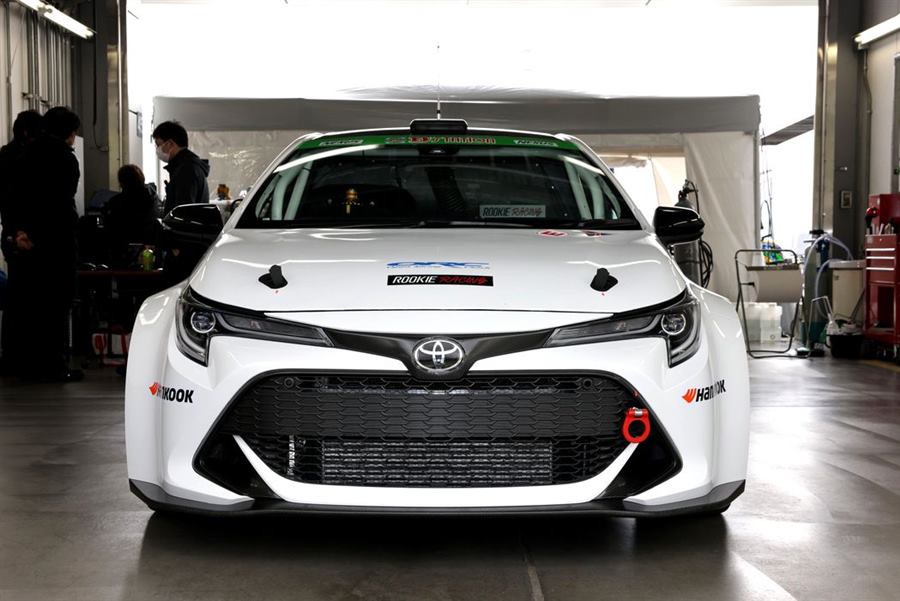 Those eagerly awaiting news from Toyota on the subject of hydrogen-powered internal combustion engines are just getting their dose of luck. Namely, the Japanese manufacturer will launch two hydrogen four-wheelers by 2023, and they will be part of the range of basic models, namely the Corolla and Prius.

Toyota, as a company that pioneered electrification thanks to the Prius, lost momentum in the process and crystallized from the flagship of electromobility as one of the brakes. It is true that the Japanese brand still does not have a single battery model on the market that will stop being supplied to cars powered by internal combustion engines by 2035. The concept unveiled by Toyota, the bZ4X crossover will debut in series form as an electric car only next year, and this explains why the Japanese are trying to extend the life of the internal combustion engine as much as possible. 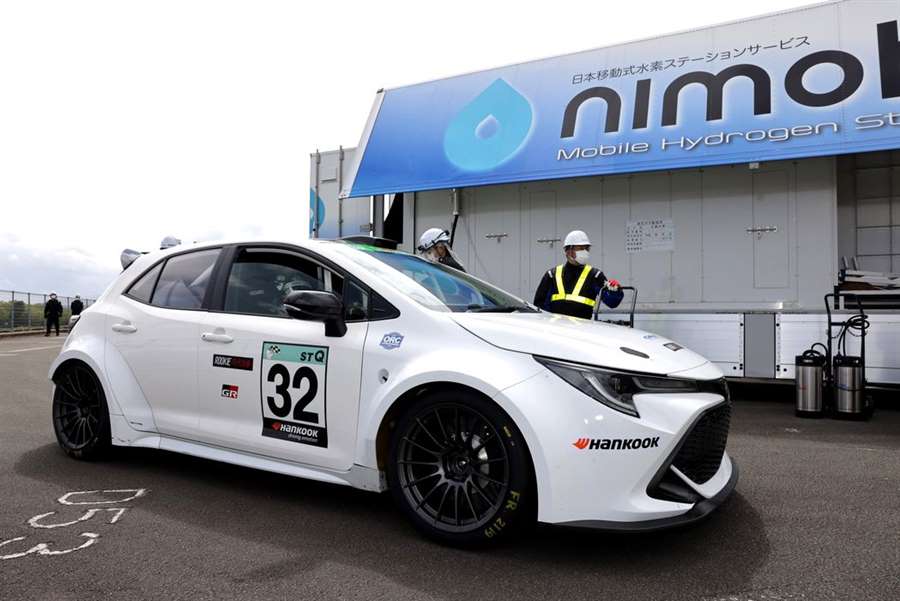 Remaining in the same context, it is no surprise that Toyota continues to play the oil lobby game and announces the promotion of new models that use hydrogen as an energy source, as well as a powertrain that includes an SUS engine. These are not electric cars, such as those with hydrogen fuel cells (like Mirai for example), but those that burn hydrogen in a very similar way to that seen with thermal engines. In the future, we will see the Corolla and Prius, which will rely on hydrogen as an energy source, in internal combustion engines, as well as in a hybrid powertrain.

We have already explained why hydrogen has no chance as a fuel in the automotive industry, and on that occasion we have listed all the relevant facts. We will briefly repeat the basic reasons: cars from the FCEV segment are drastically more expensive than those from the BEV category; hydrogen propulsion systems are significantly more complex (which also served as the title motif of this article); hydrogen propulsion systems are very inefficient, so energy losses often exceed 50% (in the BEV segment they are up to 20%); hydrogen transport and distribution are extremely complex; and probably the most important is that the production of hydrogen is very energy demanding, so the benefits of obtaining a certain amount of hydrogen are not large enough to compensate for the production costs themselves, not to mention the rest (distribution costs, transport…).

We can add to the list of reasons we have presented that the combustion of hydrogen is not completely clean, since the main component of air is nitrogen, so by using hydrogen in the SUS engine, the result is the evaporation of the infamous nitrogen oxides. Pride, although the most widespread chemical element in nature, is for some reason produced by methane extraction, which again generates harmful emissions, with a huge consumption of electricity.

The original Toyota Prius, as the first serial hybrid car, was introduced at the end of the last century and reached its first customers in 1997, and today the same model is offered in several editions, starting from a regular hybrid to a rechargeable one. For the next generation of this model, which is expected to be promoted during the winter, Toyota will also offer a hydrogen powertrain, which will be the first time that someone combines two technologies: hydrogen and hybrid. 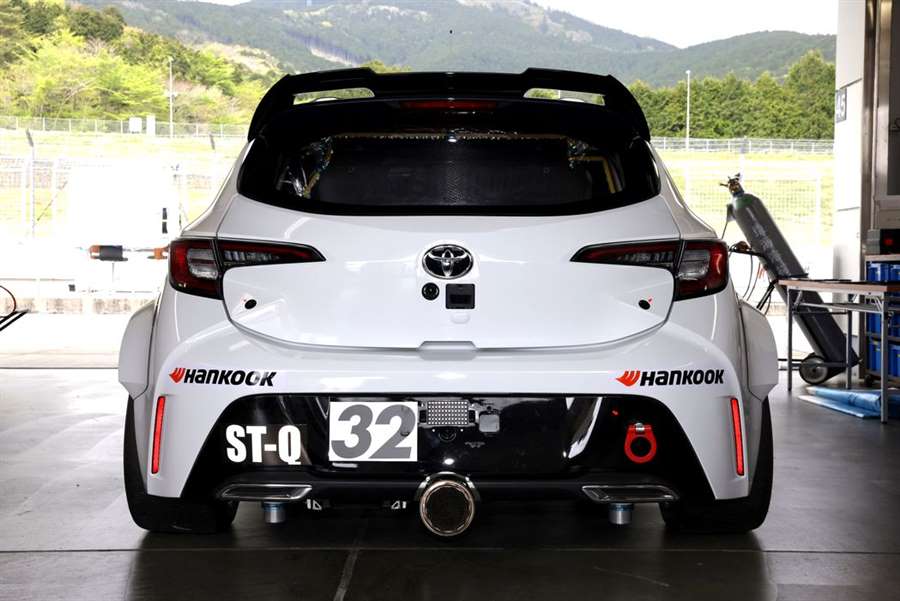 We have written about Toyota's plans with hydrogen SUS powertrains before, so it was also about the participation of the hydrogen-powered Corolla in the endurance race in Japan, which lasts 24 hours. Now, industrial sources have confirmed that Asians are planning to offer a serial model of this type, starting in 2023. Clearly, there will be no hydrogen fuel cells, but hydrogen will burn in the thermal engine.

In 2019, Toyota explained why it favors hybrid over battery technology, citing the “fact” that hybrid vehicles cause better environmental effects than battery-powered ones. That is why the Japanese planned to produce less than 30,000 electric cars and more than 1.5 million hybrids.

In the end, it is difficult not to recall the fates of Kodak and Nokia, which also ignored market trends, relying on their size and dominant position in the market. Regardless of the future of hydrogen, Toyota seems to have entered that same spiral of sadness. 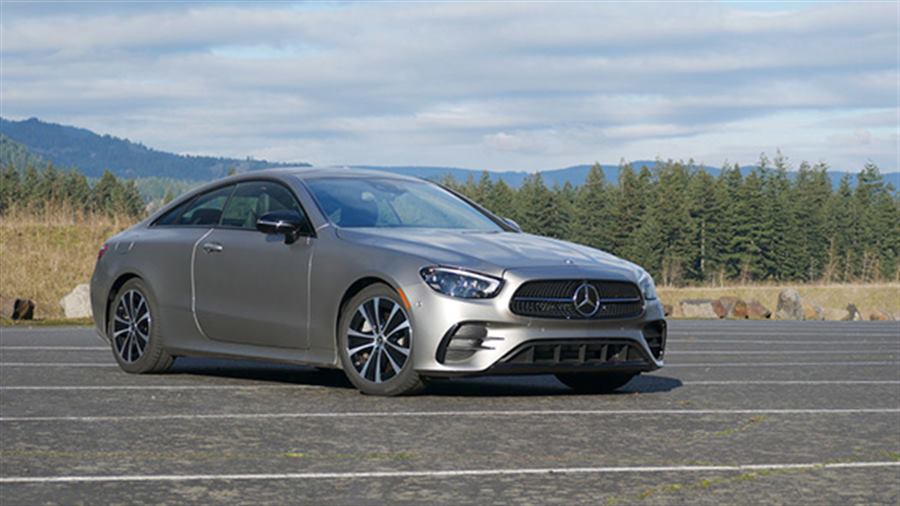 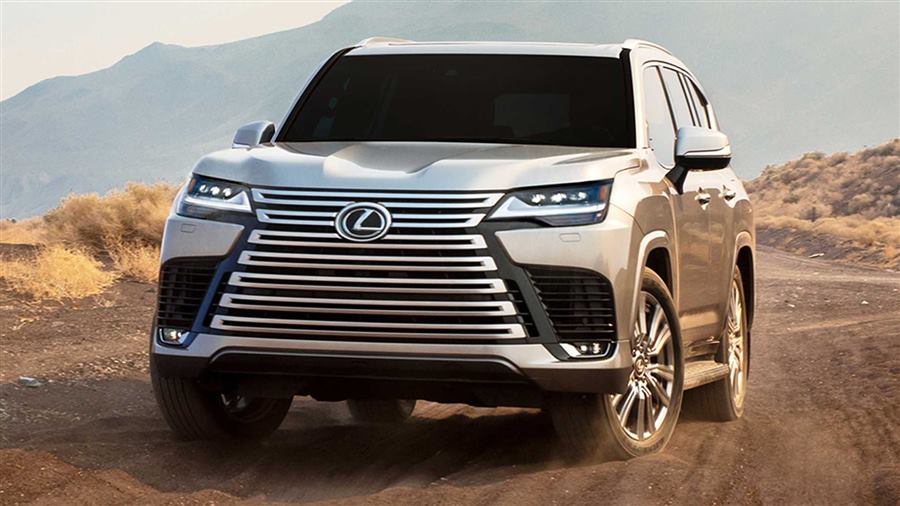 The verdict: Flashy to the point of gaudiness, expensive but... 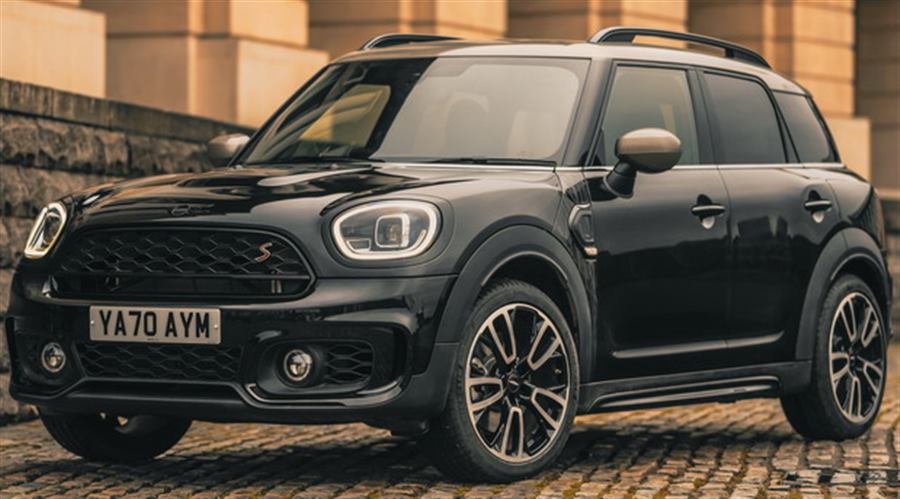 The Mini has only offered the Countryman and Clubman models in the new... 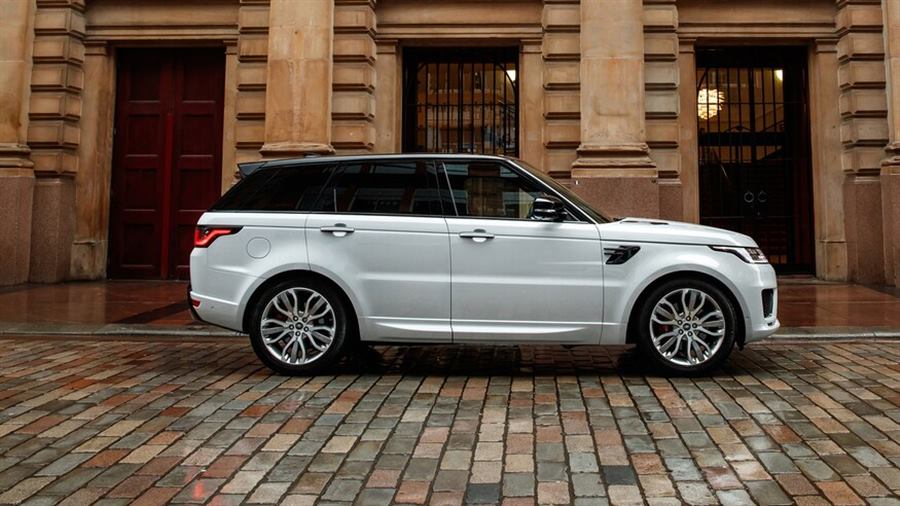 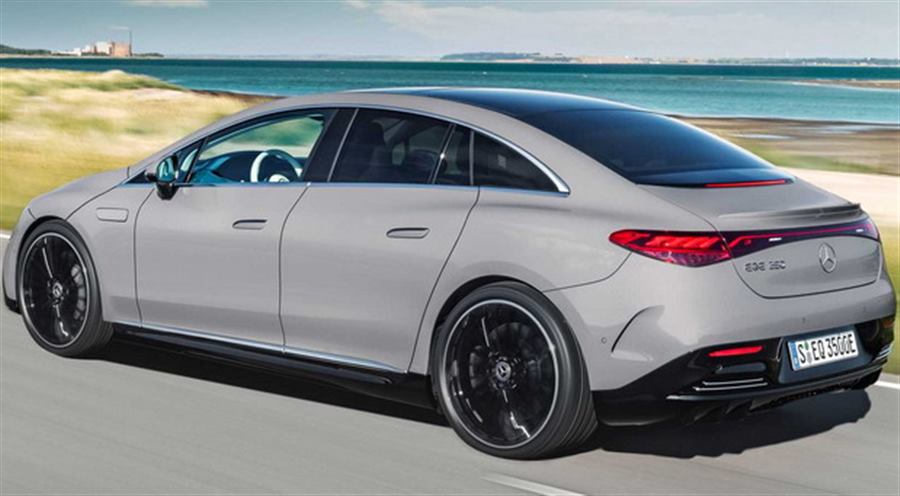 You don't have to be an expert in the automotive industry to predict that the...