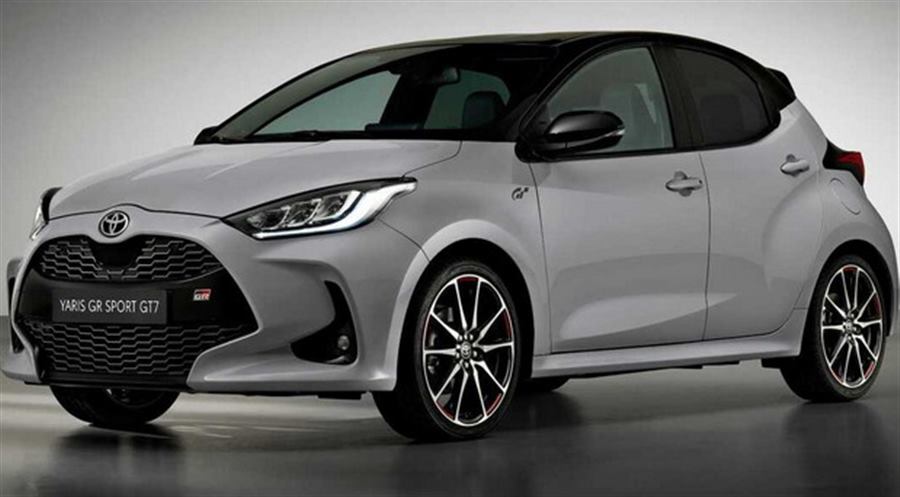 Fans of Toyota's Yaris and Sony's PlayStation 5 console in Spain have the opportunity to purchase a special package.

It is a special version of the Toyota Yaris GR Sport Electric Hybrid, which arrives at a time when the long-awaited game Gran Turismo on the PlayStation 5 console.

The special version is called Toyota Yaris GR Sport GT7 Edition and is limited to only 100 copies, and each car comes with a PlayStation 5 console along with the game Gran Turismo 7.

The car and game will be available from March 4, and those who purchase a special limited package will also receive an additional DuelSense wireless controller as well as a three-month PlayStation Plus subscription.

The partnership between Toyota and Sony PlaySttion does not end there, as PlayStation becomes one of the main partners of the Toyota Gazoo Radin Iberian Cup, organized by Toyota Spain, Toyota Caetano Portugal and the Motor & Sport Institute (MSI). Competitors of the Toyota GR Yaris RZ specially prepared for this competition will compete in this cup.

On the other hand, Toyota will play a leading role in the second edition of the Gran Turismo Championship, and the winner will receive the Yaris GR Sport GT7 Edition as a prize.

This is not the first time that the car brand has donated a free PS5 console with the purchased car. In December 2020, every customer of Ford Explorer also received a PS5 completely free of charge, but until stocks last. 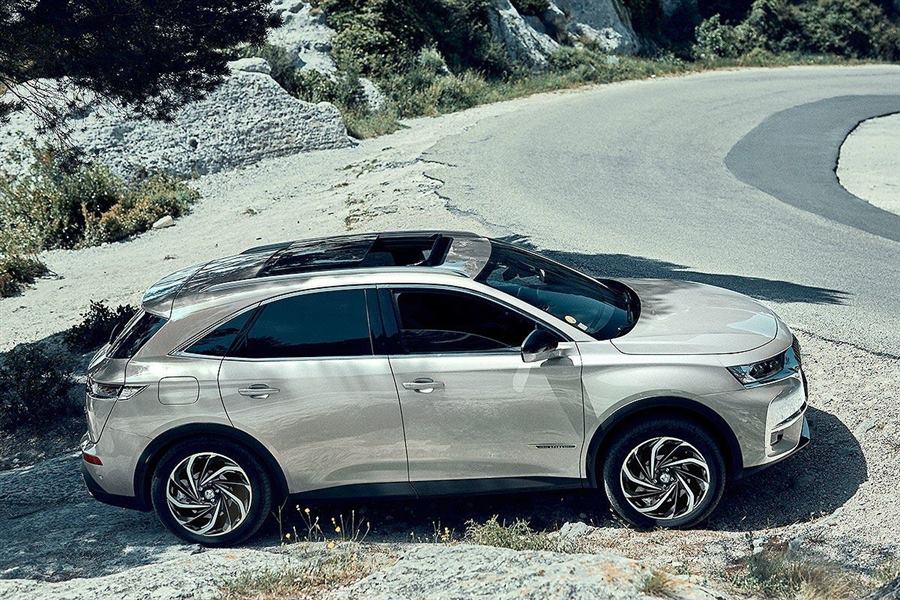 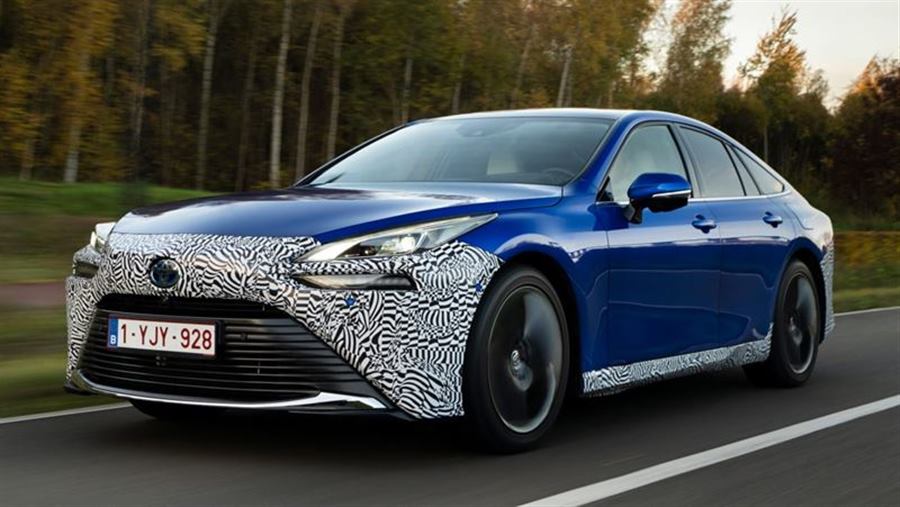 We get behind the wheel of a prototype version of the second-generation... 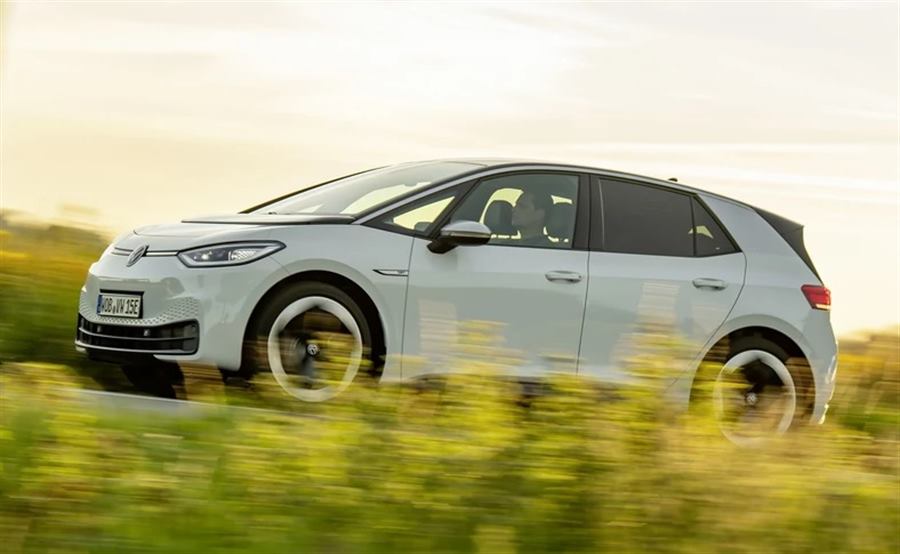 Audi estimates that the cost of maintaining an electric car is more than... 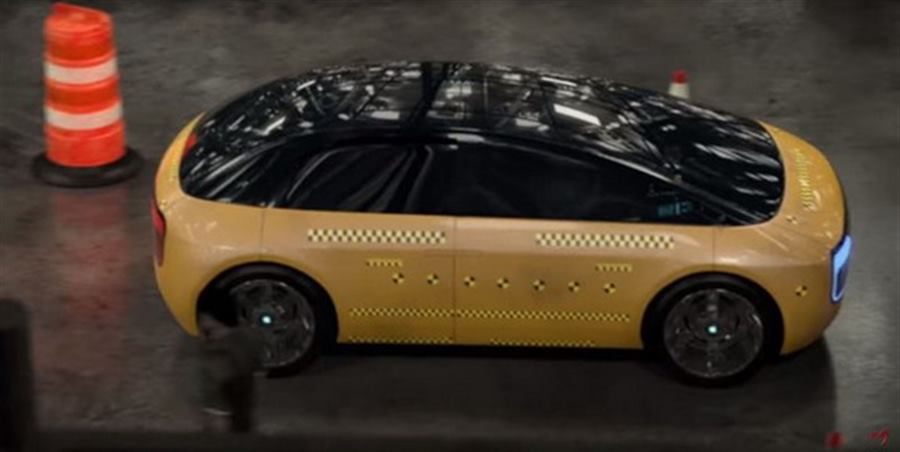 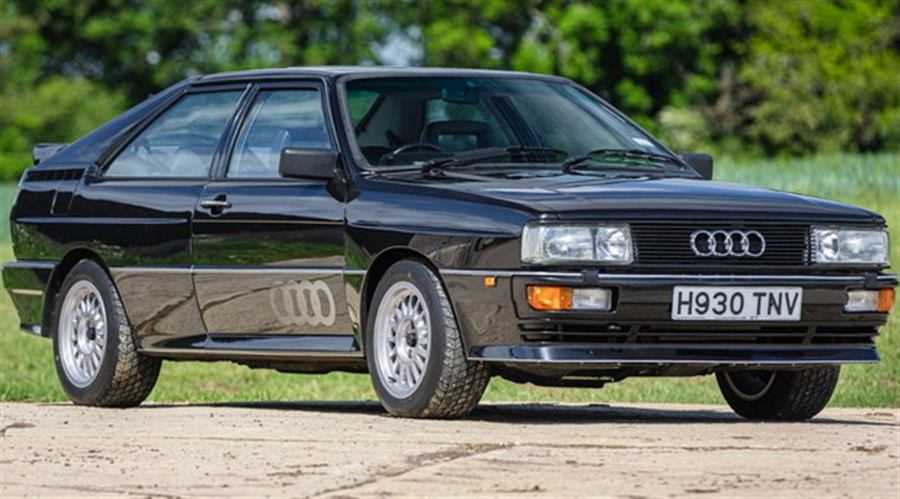 Interest in the classic Audi models is constantly growing, and one copy...