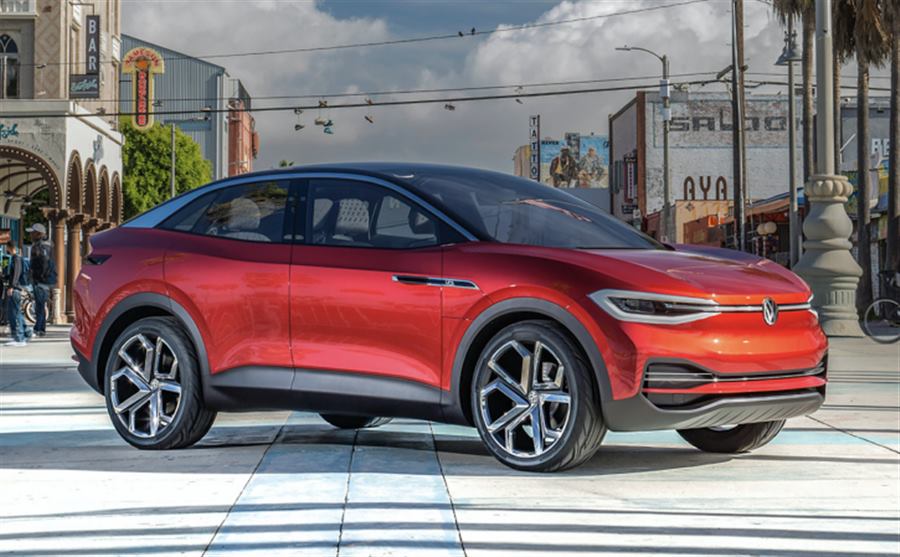 VW came up with the name from its e-vehicle: It will be called the Voltswagen

Automotive giant Volkswagen will rename its electric vehicles in the US to ‘Voltswagen’. It has not yet been confirmed whether this will apply to vehicles sold in Europe.

The news allegedly briefly appeared on the American press page yesterday, but was soon removed. Volkswagen's PR, Brendan Bradley, did not comment on the allegations, but according to media reports, a source close to the company said it was a permanent change that would apply to VW in America and would clearly separate electric models from conventional ones.

Although not confirmed, the German brand is not expected to change the name of its e-vehicles in Europe either.

A USA Today reporter quoted part of an official announcement stating that the Voltswagen is more than a name change. 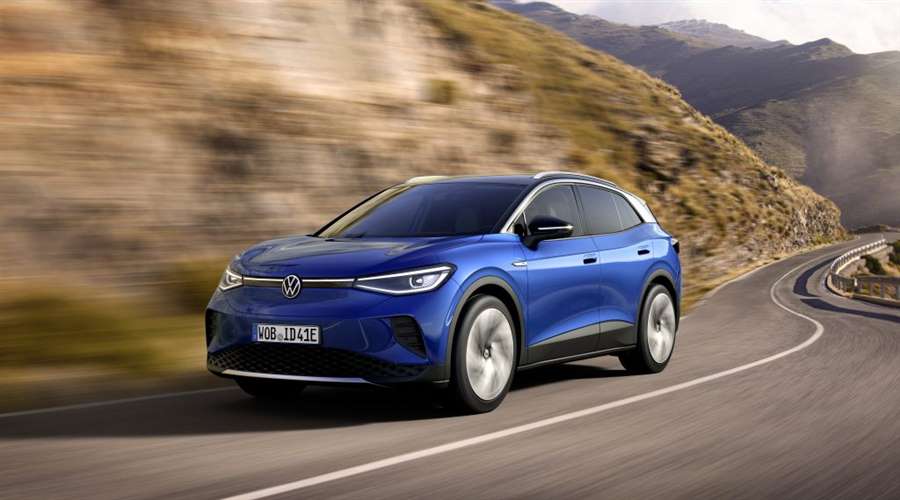 "It is a public declaration by which the company announces future investments in e-mobility," reads the statement.

According to that announcement, electric cars will get the inscription Voltswagen, while the others will keep the classic VW logo.

This news comes at a time when Volkswagen is starting to commercialize the ID.4 electric crossover, the first that could seriously change the power relations in the electric vehicle market in America, Index.hr reports.

Recall, VW has announced 70 electric models by 2029, as well as sales of one million electric cars by 2025. 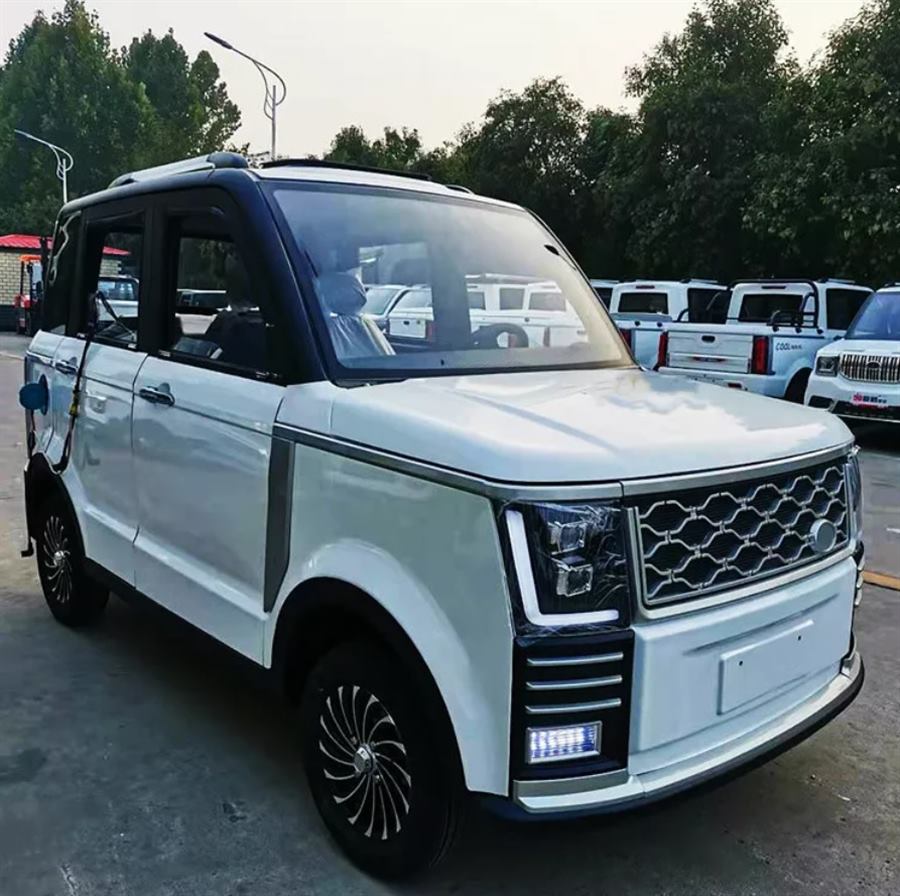 We are already used to cheap car copies from China, but the latest model... 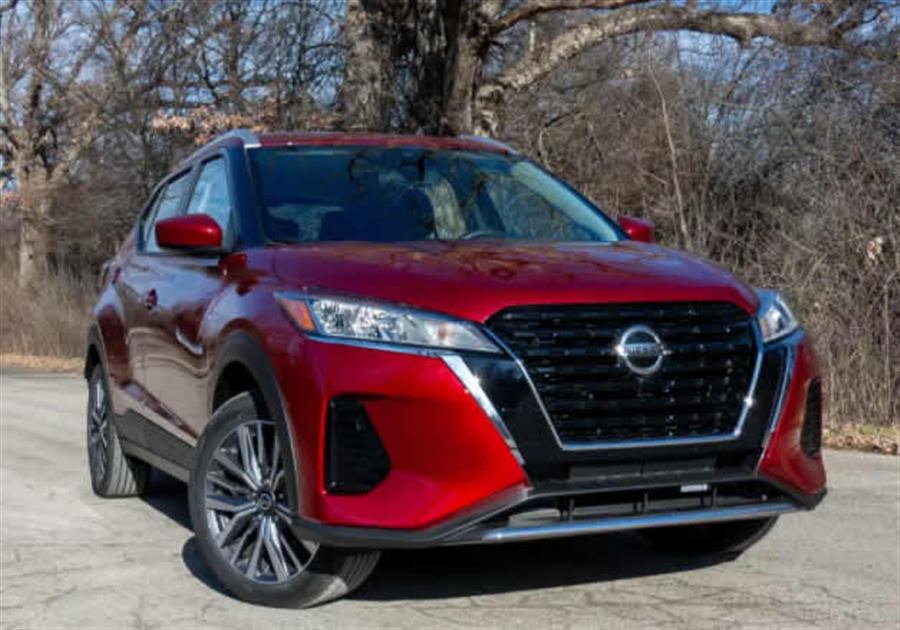 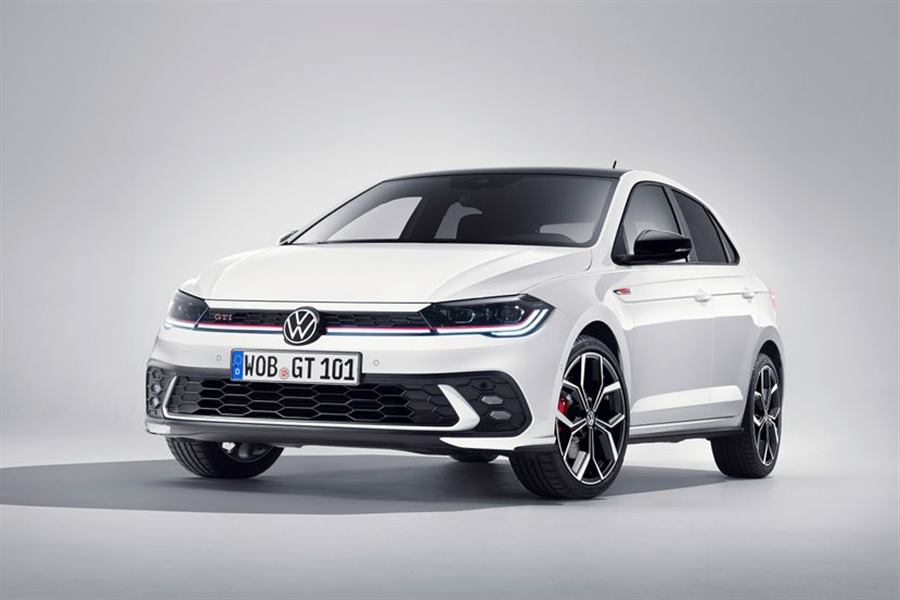 PROS Plenty of performance Comfortable and easy to live with Well... 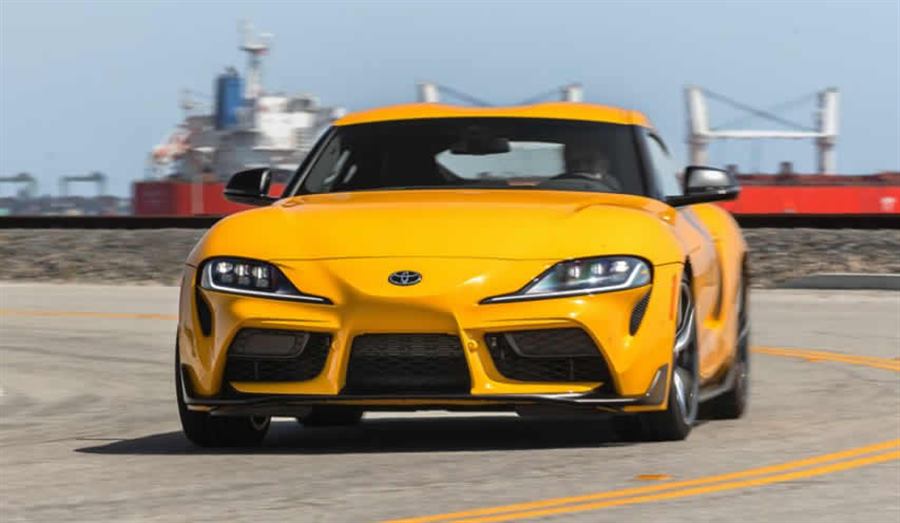 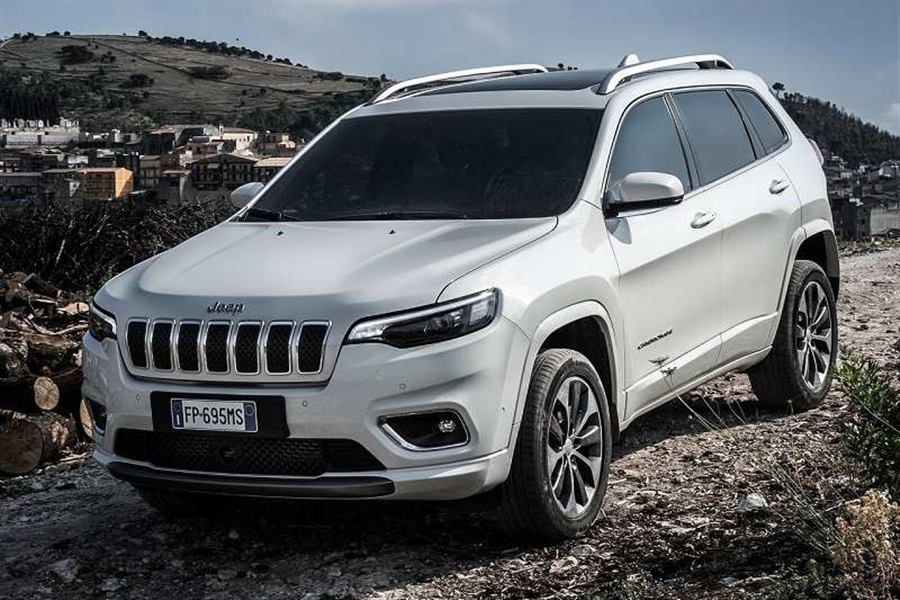 The Grand Cherokee is the first version of famous Jeep manufacturer. This SUV...