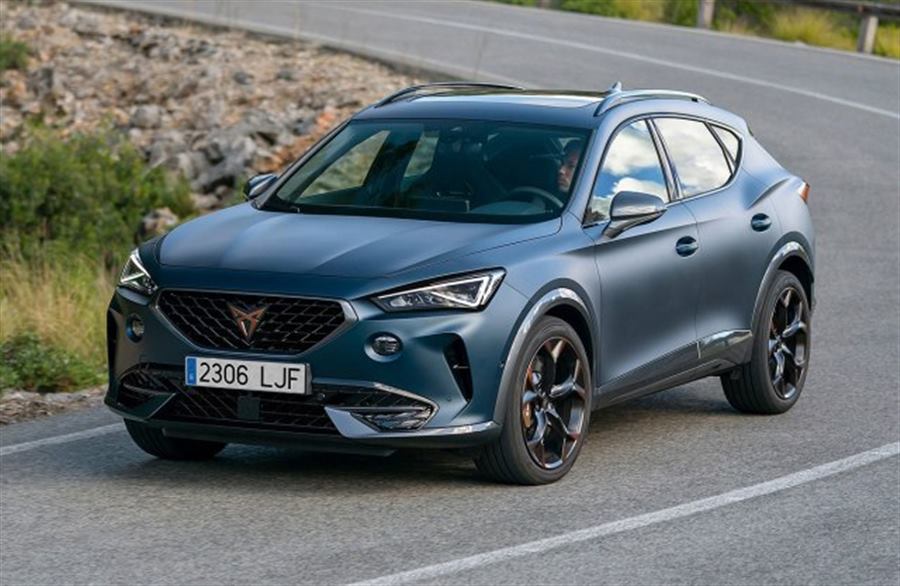 VW: We are not "killing" Seat, we just need to decide on its future

VW: We are not "killing" Seat, we just need to decide on its future

Recently, Volkswagen's CEO and chairman of the board of Seat, Thomas Schaefer, told the UK's Autocar the following:

"We are not killing Seat. We just need to decide on its future. We are still working on plans for Seat. Everything is fine until 2028 or 2029. It is an entry-level brand for young buyers. It is really doing well in Europe, especially Spain, the UK and Austria."

It is interesting that despite the drop in sales of Seat, the CEO of Volkswagen reassures British journalists and says that they do not intend to kill Seat. This becomes even more interesting when it is known that a little later in the conversation for Autocar Schaefer adds that the Cupra is the future of Seat, that it is its new version.

It is she who must first undergo electrification.

But Schaefer claims that they are still working on the direction Seat will go. He also says that it may be a "mobility brand", but it is difficult to say what is hidden behind such a phrase. Seat fans suspect that it is no good.

Cupra instead of Seat?

Cupra is certainly a success of the VW group, writes the website Automobili.ba. From a name that stands for a package of equipment, they developed a new brand from scratch that hit the wallets of customers.

Although at first it was thought that it was just a rebranded Seat, after Cupra presented the Formentor - no one was laughing anymore.

If you don't believe that this is a sales hit, just look at the numbers - 50,000 units sold in 2021, and this year will be even better, because by the end of August alone, 57,000 vehicles have already found buyers.

Meanwhile, since the Cupra made its debut as a separate brand, Seat sales have started to fall month after month. In July 2022, they sold 45% less than in July 2021, and in August that drop was 42%.

According to information from the British Autocar, Seat has the lowest priority in the VW group in terms of semiconductor procurement, and it also does not offer any electric cars.

Cupra has Born. Some may not remember, but this car was presented in concept form in 2019 as the Seat El-Born, but then suddenly disappeared from Seat and reappeared under the Cupra logo. Coincidence or not?

VW realized that the Cupra hit the target group perfectly

Young people with money buy a car with emotions, eyes, and only then with calculations. Also, there is the Spanish temperament which is visible at first glance.

If Seat does not take the job seriously, its future will not be bright, because the Volkswagen group, like any large concern, is not too sentimental. 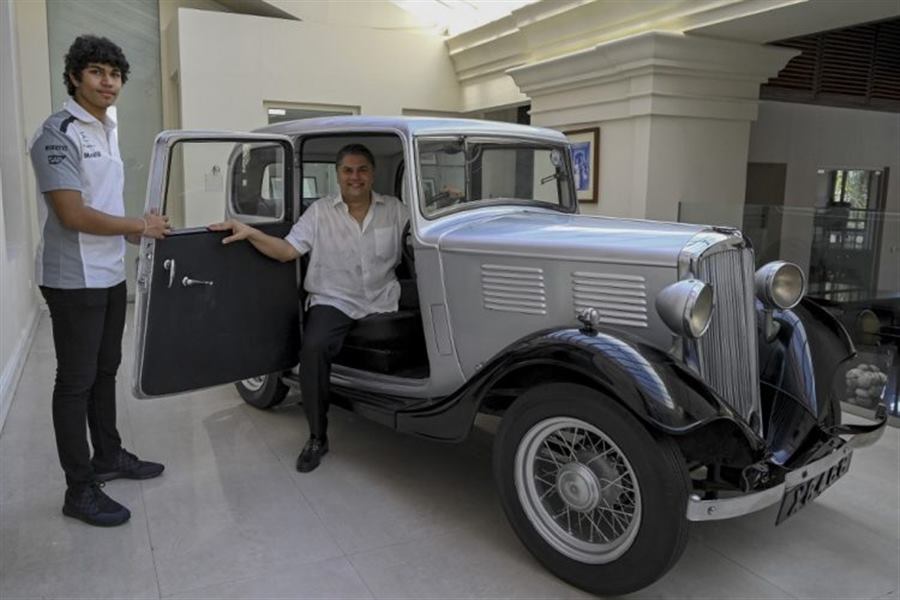 The nearly 90-year-old car, which once belonged to the recently deceased... 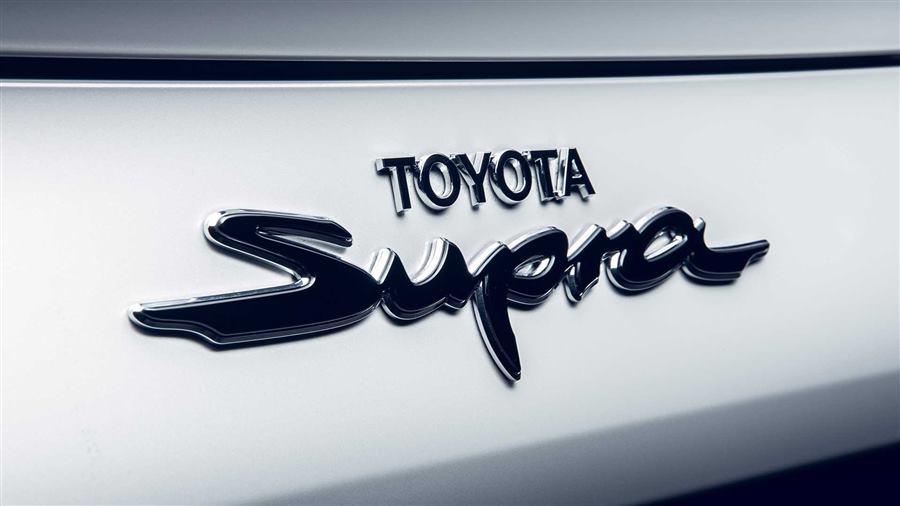 2024 Toyota Supra Release Date & Announcement As we learned from an... 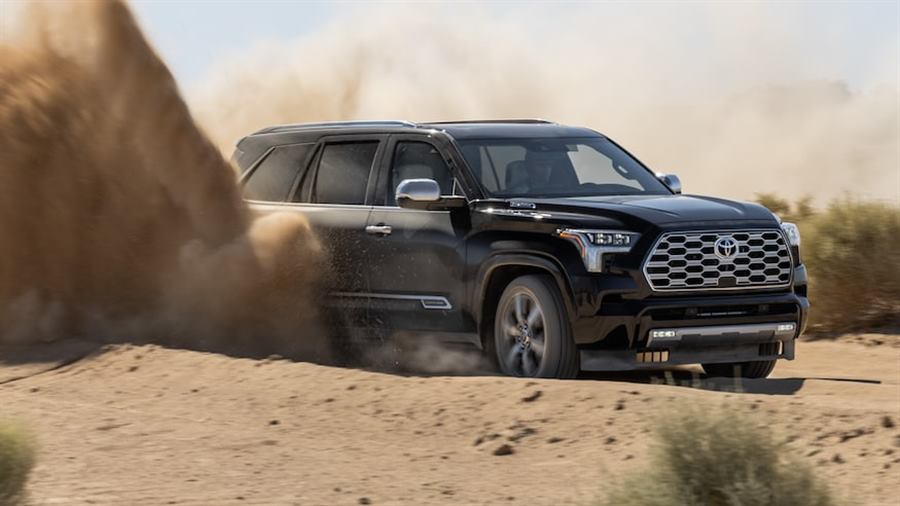 The new Sequoia is among the most statistically impressive three-rows on... 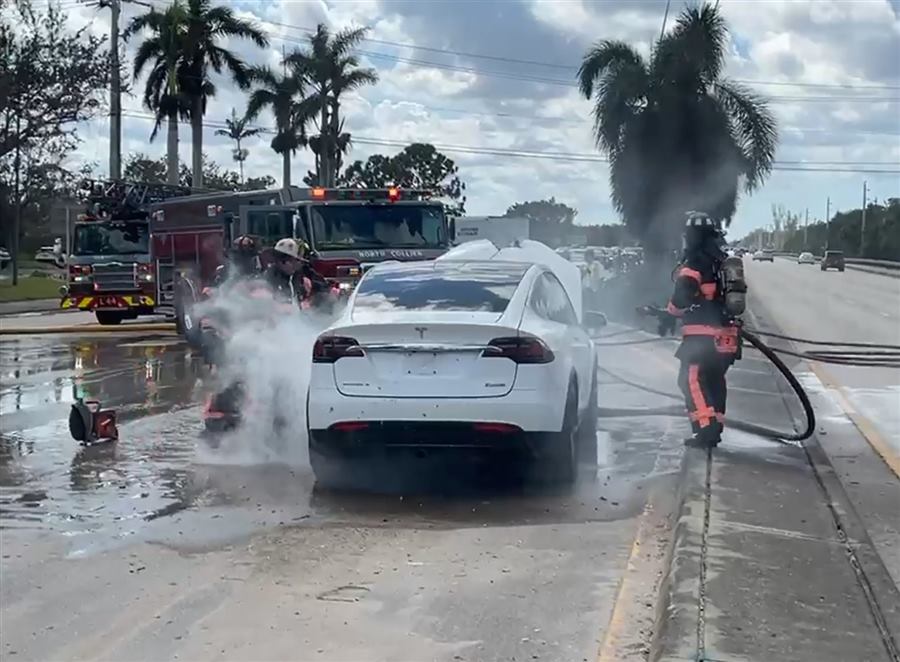 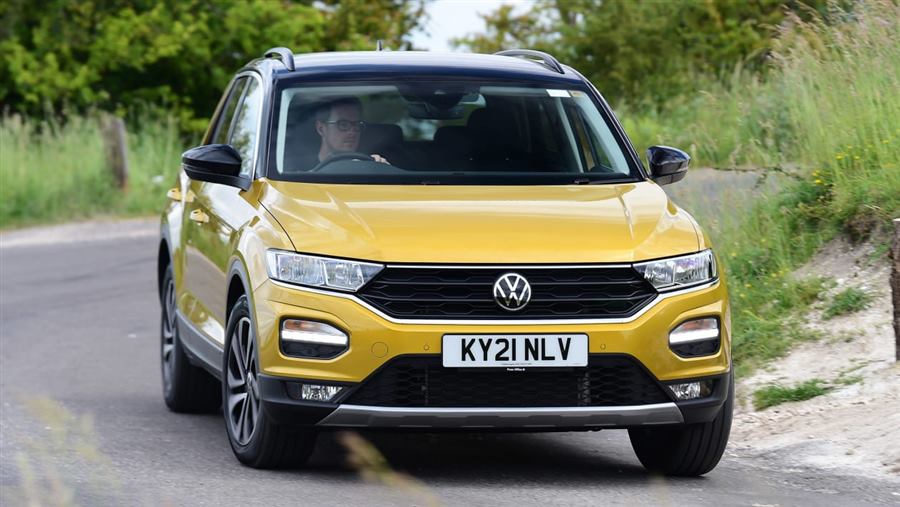