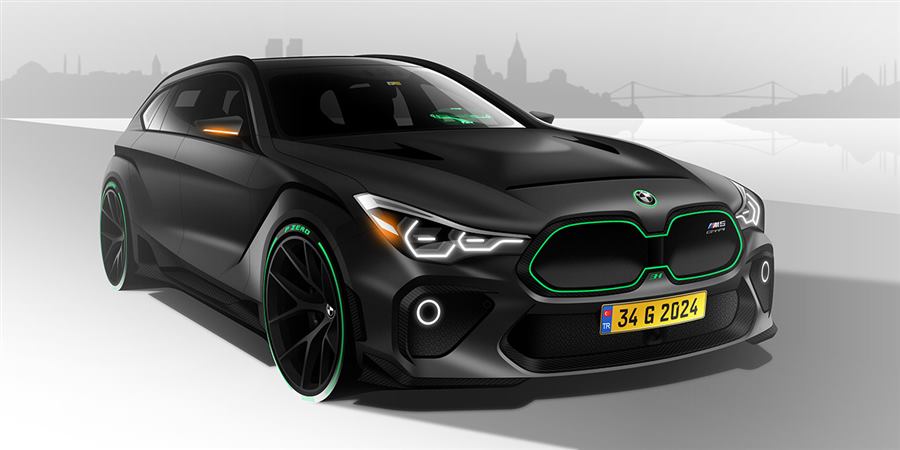 BMW is already amping up for the next-generation M5 super saloon. Arriving in 2024, this new version will be a dramatic change from the current F90.

Why? Because it’s expected to be the first M car to be exclusively electrified – either as a ‘Power PHEV’ or full-electric car. 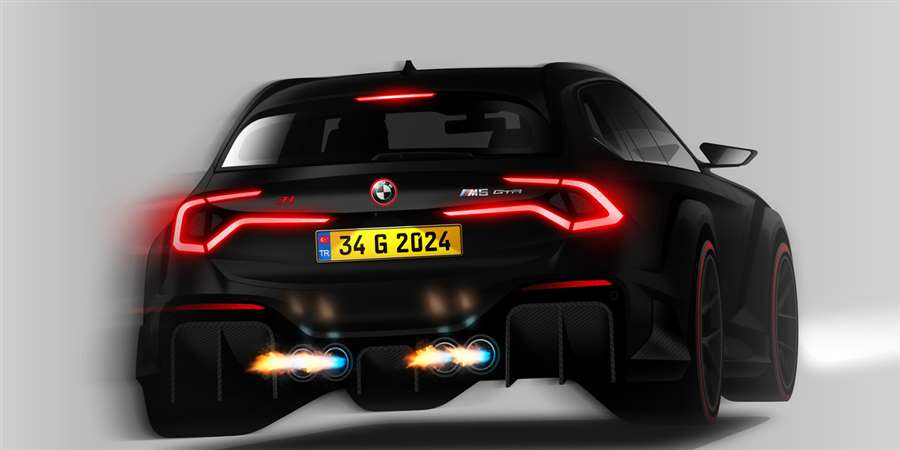 Labelled G60, the next 5-series bows in the third quarter of 2023. One year later, the seventh-generation M5 will start chasing fast Audis and Mercs with these two variants. The plug-in hybrid will use the same powertrain as the upcoming X8 M, with a V8 petrol engine and e-motors totalling around 750bhp and 737lb ft of torque sent to all four wheels.

The zero-emission M5, meanwhile, is a member of the CLAR WE family. Power will be provided by Gen V pouch-type batteries. Although BMW knows that it would have been wiser to switch to larger Tesla-style round cells for safety, stability and performance reasons, it is now too late for such a radical change. The most potent conventional energy cell in question is rated at 135kWh; it can be hooked up to a 400V charger good for up to 350kW. In a second step, BMW will upgrade to the 800V standard pioneered by Porsche with its Taycan.

BMW is openly working on a ‘power BEV’, using a 5-series mule. That model has three e-motors borrowed from the powertrain we’ll see in the electric i4 and the iNext SUV. One drives the front axle while the rear wheels get a motor each. Numbers? 711bhp and sub-3.0sec 0-62mph.

The maximum projected WLTP range is 435miles, the targeted 0-62mph acceleration time is 2.9sec. In terms of power output, internal documents suggest two 250kW motors driving the rear wheels and one 250kW unit propelling the fronts. That's 750kW or around 1000bhp in total – that may sound awesome, but it will in less than twelve months be eclipsed by Tesla's tri-motor Plaid configuration. 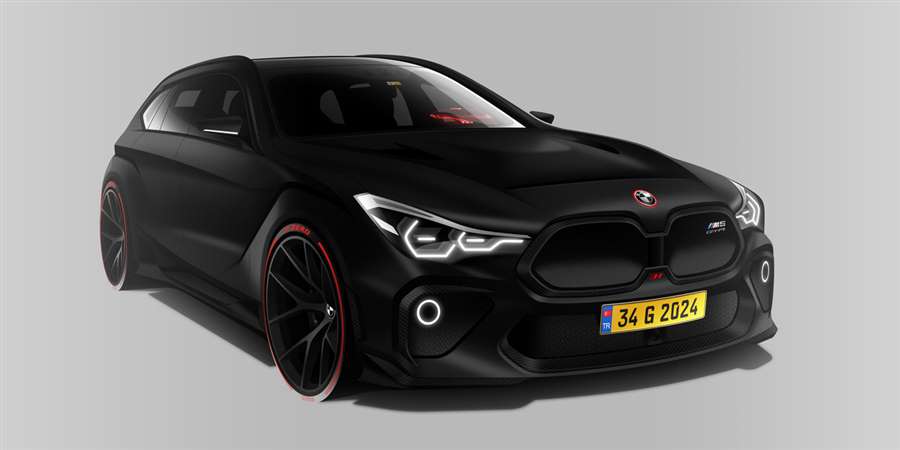 Comments a member of the M Division R&D team: “The Bavarian Motor Works are latecomers to the EV scene, and the same applies unfortunately to autonomous driving. Mid-term, our only stable competitive advantage is ride, handling and roadholding. But the biggest challenge by far is cost, which is why the board has buried the projected halo car.”

The halo car, which was expected to be based on the Vision M Next concept, has been canned.

Given the electric M5's use of the CLAR WE architecture, there will be commonality with other zero-emission models from BMW Group. BMW has already been spotted testing the CLAR WE platform via some 7-series mules (above).

This extends to the 7-series eDrive out in 2023 and, eventually, the current Phantom which goes electric in very small numbers starting in 2022. A silent Cullinan is due to follow in 2027. 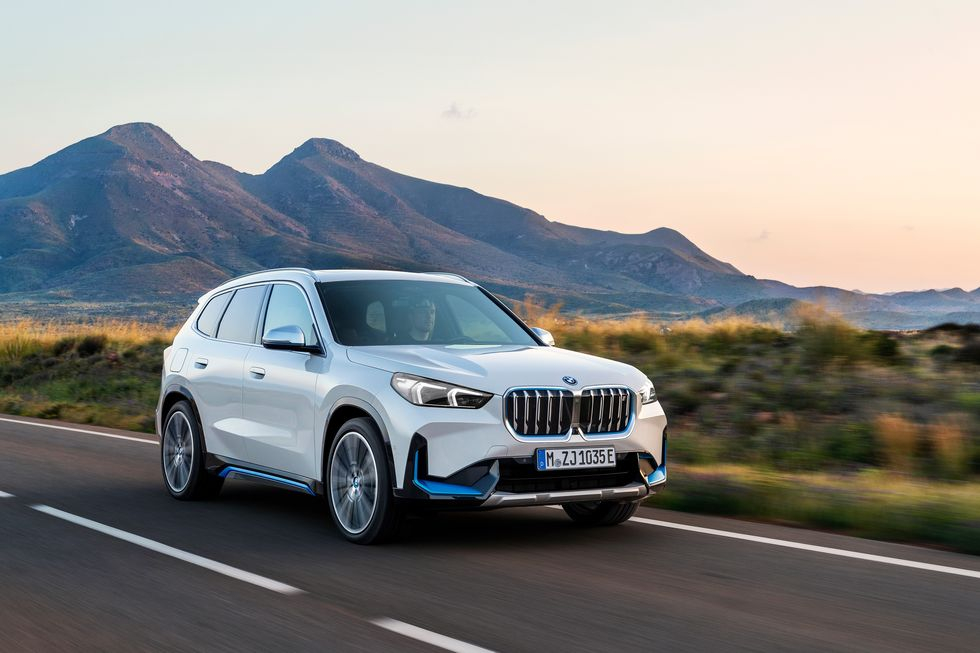 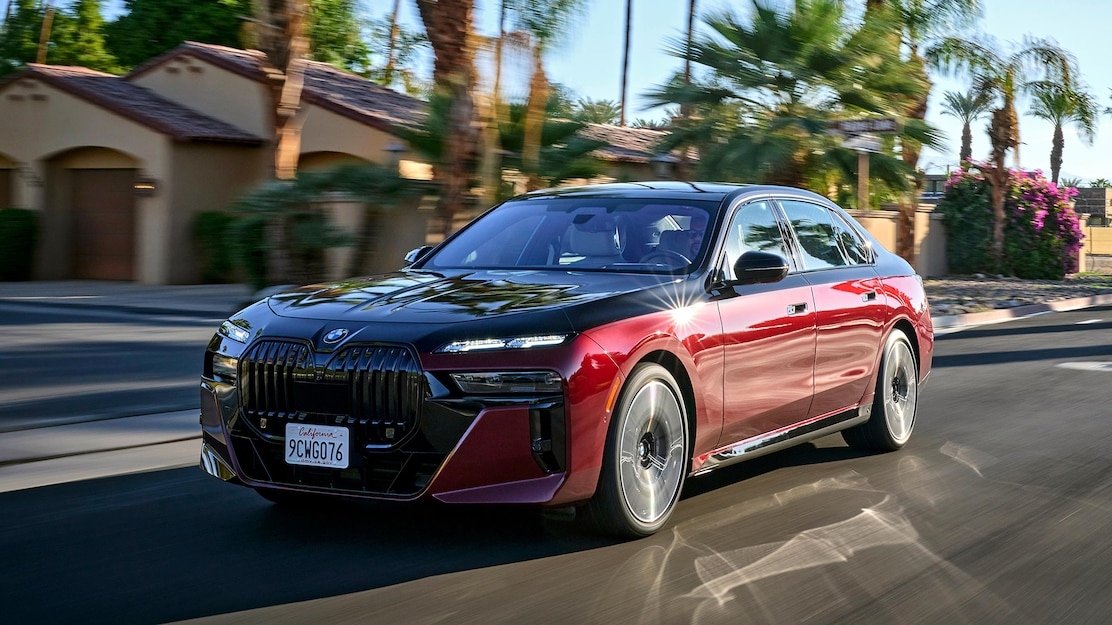