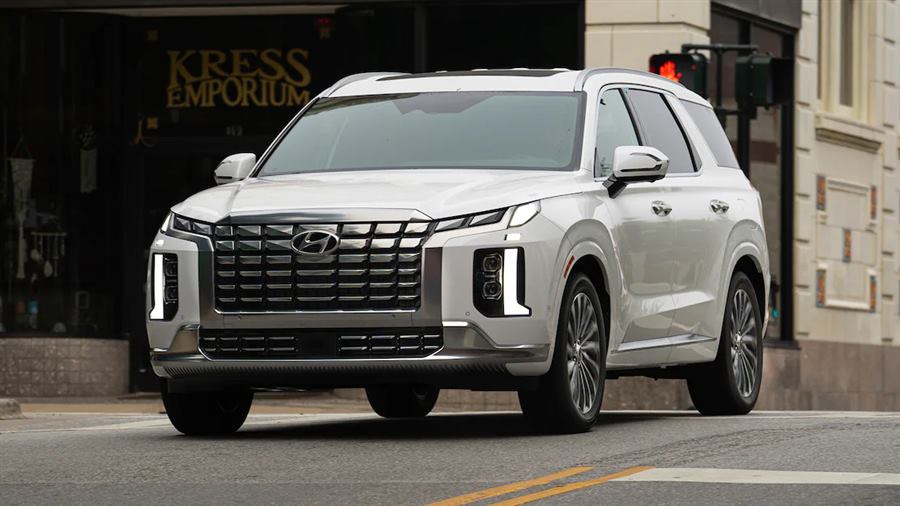 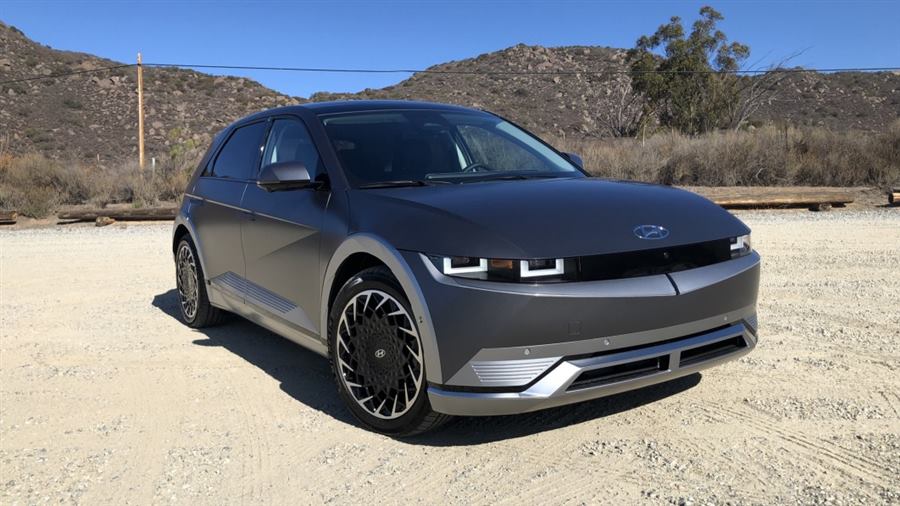 2022 Hyundai Ioniq 5 Review: The EV We’ve Been Waiting For 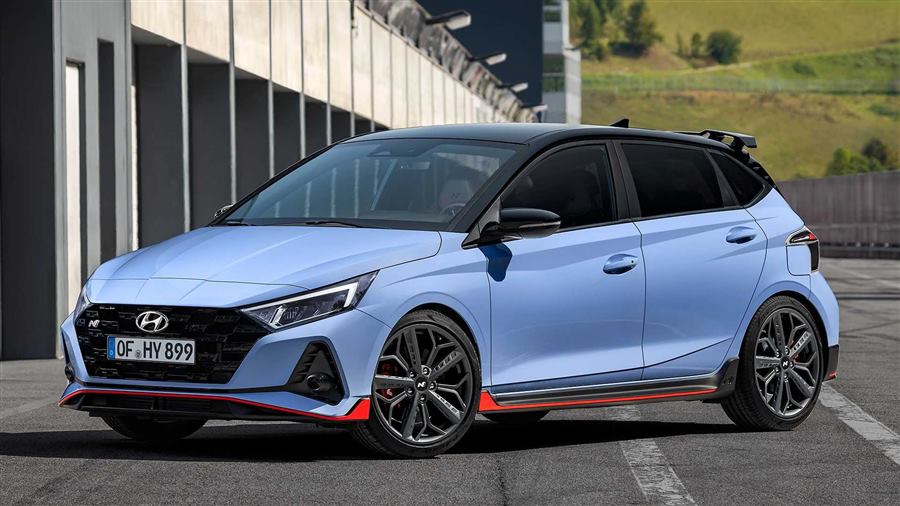