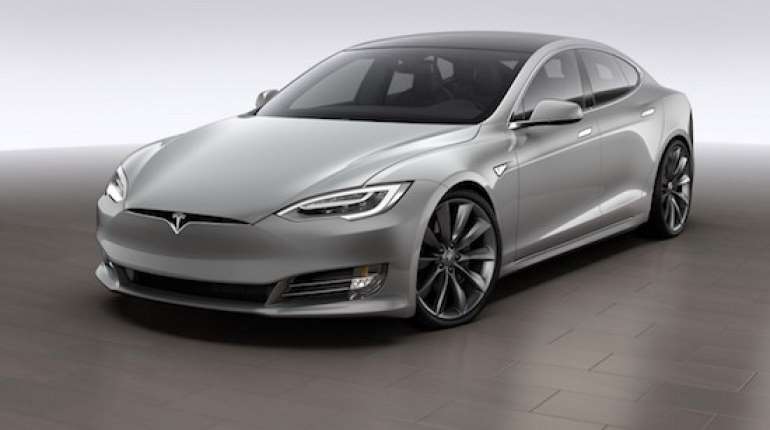 The American company Tesla has decided to withdraw more than 817,000 vehicles in the United States due to a problem with the warning for not wearing a seat belt.

Tesla is withdrawing vehicles due to the possibility that the warning sound will not sound when the car starts, and the driver has not fastened his seat belt, it is stated in the published documents of the Traffic Safety Administration.

Under federal motor vehicle safety laws, a warning sound must be sounded when the vehicle starts if the seat belt is not fastened.

The problem was discovered on January 6 by the South Korean Institute for Car Testing and Research, after which the company Tesla conducted an investigation and on January 25 determined that it was necessary to withdraw the vehicle.

More in this category: « 2022 Acura NSX Type S Goes Out on Top Audi A1 and Q2 without successor »