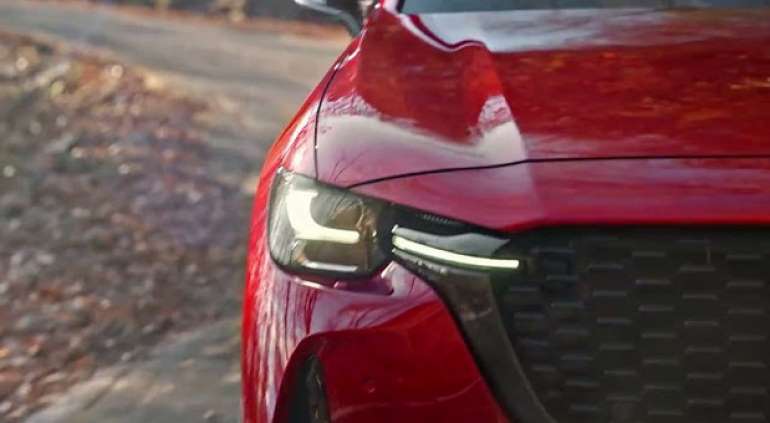 After Mazda recently and officially started producing the new CX-50 for North America (in Alabama, USA), here is the announcement of another new crossover from this Japanese company.

More precisely, at the beginning of next month, we are expecting the premiere of the new Mazda CX-60, whose unmasked copies were caught a few months ago while filming promotional material.

Mazda announced earlier that it is preparing five new crossovers for 2022 and 2023, which will be sold in different markets.

The news points out that the CX-60 will be offered in Europe as a plug-in hybrid, with a 2.5-liter four-cylinder petrol engine and an electric motor, with a combined more than 300hp.

More in this category: « Audi A1 and Q2 without successor Racing Cadillac Project GTP »