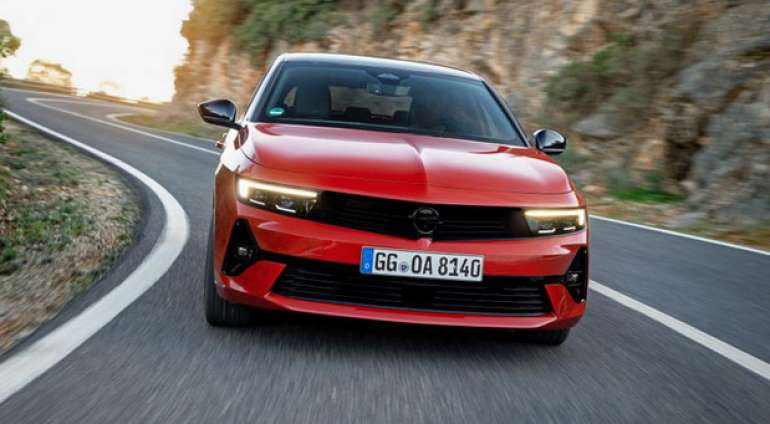 It is easy to pretend to be smart in a bar conversation and say that the new Astra was a remix of the Peugeot 308 launched a little later, because "Peugeot ate Opel". To overthrow something like that means to deny the work of an army of Opel engineers to build a car based on common technology, which will rightfully bear the respectable badge "Made in Germany".

And that badge is credited with the nearly 90-year-long evolution of the model.