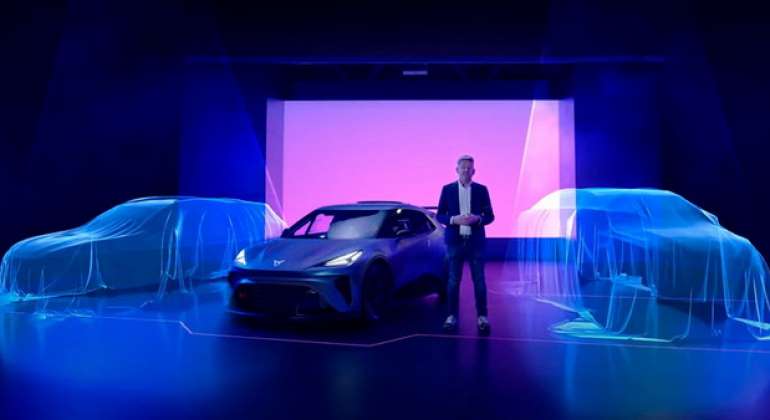 Cupra announces that it will offer two more electrified vehicles in the coming years. The Spaniards state that these will be models that will stand between traditional segments and have a completely independent design.

The models are described as "electrified", which suggests that they could still use SUS engines. Cupra does not specify the exact date of their arrival, but they will probably appear in 2026 and 2027.

CEO Vayne Griffiths told reporters that cars will be in growing segments because we need growth. Don't put them in the classic segment, there will always be a mix - something different and unique - instead of just a classic SUV or a classic coupe or sedan. " He added: "There is a lot between them. You have different concepts: shooting brake, sportback and various things that are possible. ”

Before these models, the Cupra Tavascan arrives in 2024, and in 2025 the serial version of last year's UrbanRebel concept.

Last year, Cupra’s new Formentor SUV accounted for 70% of their global sales, with 54,600 units sold. About 41% of Cupra cars sold were electrified. Their first fully electric Born model was launched only in November, but by the end of the year Cupra had already delivered 3,300 units, which they called a "promising start".

More in this category: « Technical inspection until the summer is cheaper and simpler Revoz further reduces production »