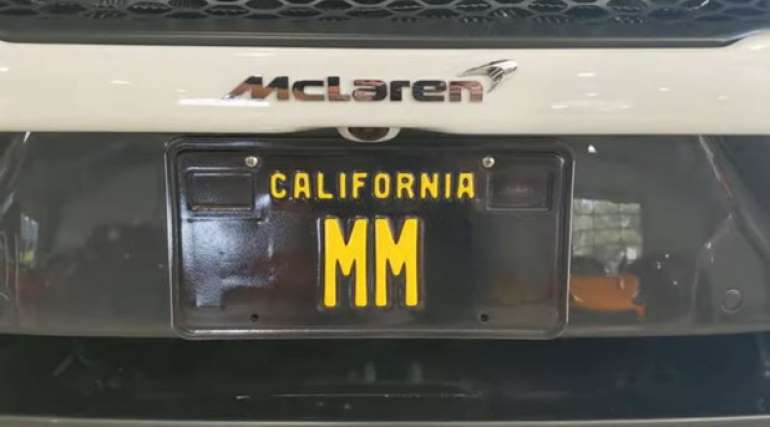 This may come as a surprise, but it has been shown that some drivers in the U.S. are willing to pay more for a personalized license plate than for a car. According to a recent Fox 26 Houston article, the most expensive U.S. license plate ever - "12THMAN" - sold in Texas in 2013 for $ 115,000.

That's a lot of money for a license plate, especially considering that a plain license plate in Texas costs $ 51.75. But it's not even close to the most expensive license plate sold in the world. That recognition belongs to the driver in Abu Dhabi who paid 14.3 million dollars for the license plate "1". However, it seems that this table will not hold the record for long ...

Michael Modecki is currently selling the license plate "MM" for 5,888 digital Ethereums on ThePlateBroker.com, which is equivalent to 20 million dollars, according to Jutarnji.hr. That amount could change as the exchange rates vary, but it is difficult to say whether someone will really be willing to set aside this amount of money for an ordinary piece of metal.

Although this is the most expensive table currently on sale, it is not the only one. He is asking for $ 2 million net for the "CASH" license plate.

More in this category: « Alfa Romeo Giulia Estrema & Stelvio Estrema Edition Tesla has to buy a car from a customer »