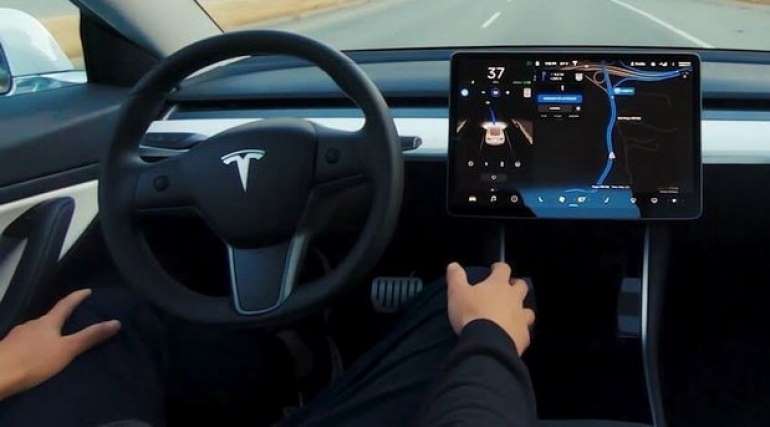 A regional court in Darmstadt, Germany, made a decision ordering Tesla to buy a car from a dissatisfied buyer.

The owner of Tesla Model 3 has filed a lawsuit against the American car manufacturer due to a lack of autonomous driving system. When he bought a software package for 6,300 euros, he realized that something was wrong because driving assistance functions such as automatically overtaking slower vehicles on the highway did not work well, Jutarnji.hr writes.

According to the German Spiegel, the system did not recognize traffic lights and signs, and driving at the entrances and exits on the highway resembled the behavior of a 'drunk novice driver'.

In the lawsuit, Tesla claimed that it was not aware of any software or hardware failures on the vehicle that could not be remedied by repair. According to them, the necessary upgrade to the latest hardware would be free. However, the court ordered Tesla to return the purchase price of almost 69,000 euros.

The American manufacturer has announced that it will appeal the court's decision.

More in this category: « This is the most expensive license plate currently on sale and costs $ 20 million Germany: General speed limit and ban on Sunday driving? »