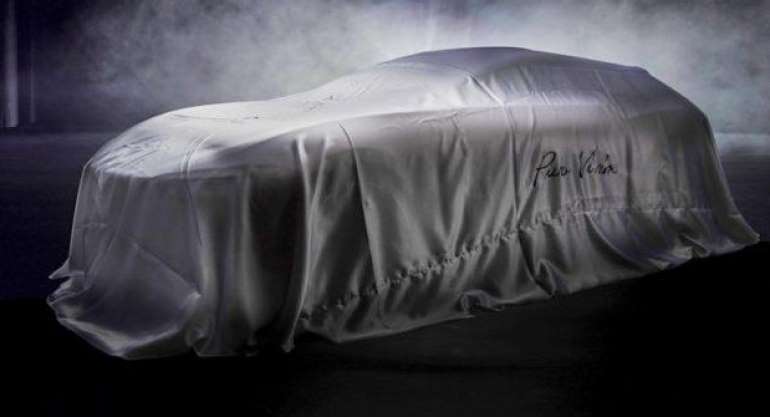 Cars Pininfarina is preparing a new concept vehicle, the Pura Vision, described as an elegant elevated vehicle with a four- or five-seat interior, as well as high performance to challenge a sports SUV such as the Lamborghini Urus.

The drive is provided by four electric motors with a total of 1000 hp, while the autonomy with one battery charge is about 550 km.

Acceleration to 100 km / h will be announced in less than three seconds, and the top speed will be 290 km / h.

The production model will still have smaller, 24-inch wheels and a classic rear door compared to this concept.

Finally, Pininfarina announces that at least three more future vehicles will be built on the same platform, namely a smaller SUV, coupe and convertible.

More in this category: « Ford Explorer facelift Kia has won 4 prestigious iF Design awards for 2022 »