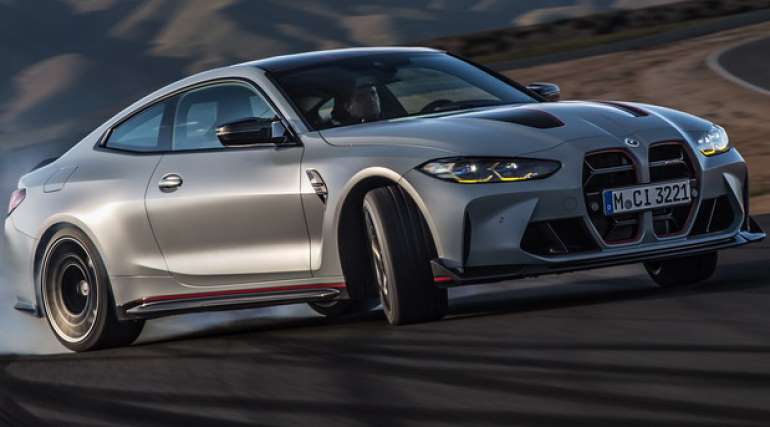 After the first pictures of the long-announced BMW M4 CSL (Coupe Sport Leichtbau) appeared ahead of time yesterday, the Bavarians have now officially announced all the details about this novelty.

The M4 CSL (G82) will have its premiere for the general public at the Concorso d’Eleganza Villa d’Este event, which will take place from 20 to 22 May.

In terms of color, Alpine White and Black Sapphire Metallic are standard, while Frozen Brooklyn Gray and Frozen Black are available as options.

Under the hood is a 3.0-liter six-cylinder twin-turbo engine with 550hp, with automatic transmission and rear-wheel drive.

More in this category: « China is negotiating the extension of subsidies for electric vehicles BMW M4 Coupe 50 Years BMW M »