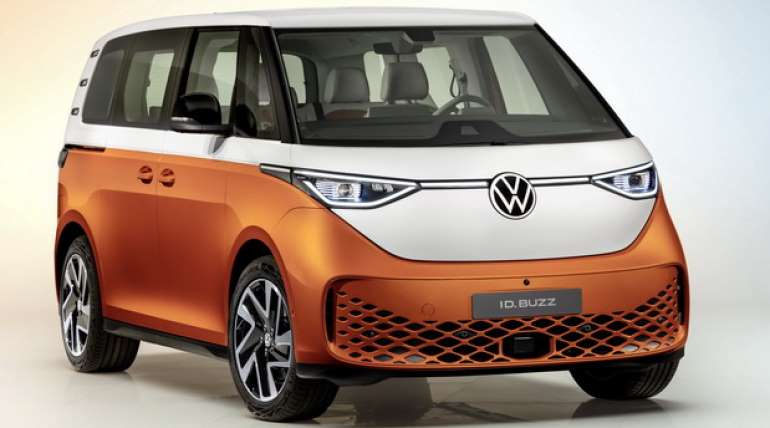 The CEO of Volkswagen believes that the largest European car manufacturer can surpass Tesla and become the largest EV seller in the world by 2025.

"Markets are always tied to the future," Diess said when asked why investors gave Tesla a huge advantage over other traditional carmakers, such as Volkswagen.

Tesla has a serious advantage at the moment. Tesla is probably the most digital car company in the world. However, I believe that we can surpass them in terms of the number of delivered vehicles annually until 2025, "said Diess.

Diess said that Tesla managed to show good results and high yield with a credible business model. However, he reaffirmed his belief that Volkswagen could soon close the gap when it comes to selling electric vehicles.

"I think that for Tesla, the increase will probably be a little more challenging now. They are opening new plants and we are trying to keep up the speed. We think we will catch up in the second half of the year, "said Diess.

More than two years after the coronavirus pandemic, the automotive industry continues to struggle with the challenge of procuring key parts and producing enough vehicles to meet demand. The lack of critical inventories, especially when it comes to battery production, is expected to be a constant constraint on the growth of electric vehicle sales in the years to come.

However, Diess said there are still some positive things. He expects that from the middle of the year, some relief will be seen in the semiconductor supply market.

"I would say that we will see a mitigation of this situation by the middle of the year, and we should be in better shape in the second half if the situation does not get worse, which I think will not be the case," Diess said.

Asked if that means the semiconductor crisis could end in the second half of the year, Diess said: "I wouldn't say it will be over, but we see that the situation has improved a lot. I think supply chains and the market are slowly returning to normal. "