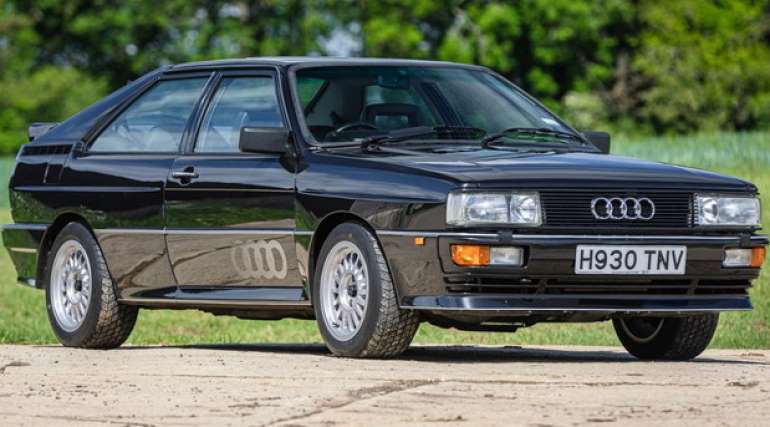 Interest in the classic Audi models is constantly growing, and one copy of the Audi Quattro 20V could set a new record at the auction to be held on June 18.

The car was originally ordered by a buyer in 1990, and he sold it with 6,809 km. It is believed that this is one of the last examples of models that came out of Audi's factory.

Today, 32 years later, Audi has 51,499 kilometers driven and comes with complete documentation including maintenance. The price list from 1990 is also part of the documentation, and the new owner will also receive a branded tarpaulin for the car.

The sale will be done by Classic Car Auctions, whose manager Gary Dunne himself is thrilled with the car.

"I am amazed by the car and the historical documentation. This is perhaps the most original Quattro Turbo in the world," he said.

Audi Quattro is historically associated with the success of the brand in the rally, it is highly valued in the market, so a new price record is expected.

More in this category: « Will Volkswagen soon overtake Tesla in EV sales? Audi and Seat are losing the fastest in value, here are the brands that are the best »