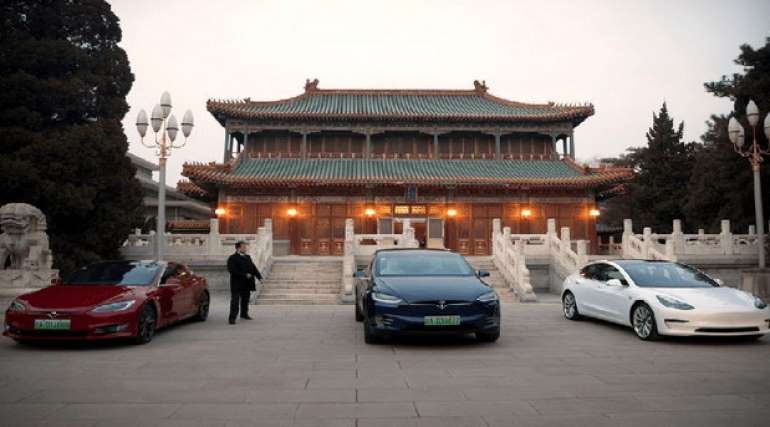 Tesla Inc. has canceled three online employment events in China scheduled for this month, the latest development after CEO Elon Musk threatened layoffs at the electric car maker, saying he was "too busy" in some areas.

However, Musk did not specifically comment on employment in China, which produced more than half of the vehicles for this carmaker globally and contributed a quarter of its revenue in 2021.

The company canceled three events for sales, research and development positions and its supply chain, without giving a reason.

The operation in China still allows the submission of resumes for more than 1,000 jobs posted on social media platforms, such as aerodynamics engineers, supply chain managers, store managers, factory supervisors and workers. Musk had a "bad feeling" about the economy, he said in an e-mail seen by Reuters last week.

In another email to employees, Musk said that Tesla would reduce the number of employees by a tenth, as it had become "too many employees in many areas", but added that the number of employees per hour would increase. Production at Tesla's Shanghai plant was hit hard after China's commercial center began a two-month closure due to COVID-19 in late March. Production is expected to fall by more than a third this quarter from the previous one, exceeding Musk's forecast.

More in this category: « The permitted speed of self-driving cars will be increased to 130 km/h The Audi 80 is celebrating its 50th anniversary »