The Audi 80 is celebrating its 50th anniversary 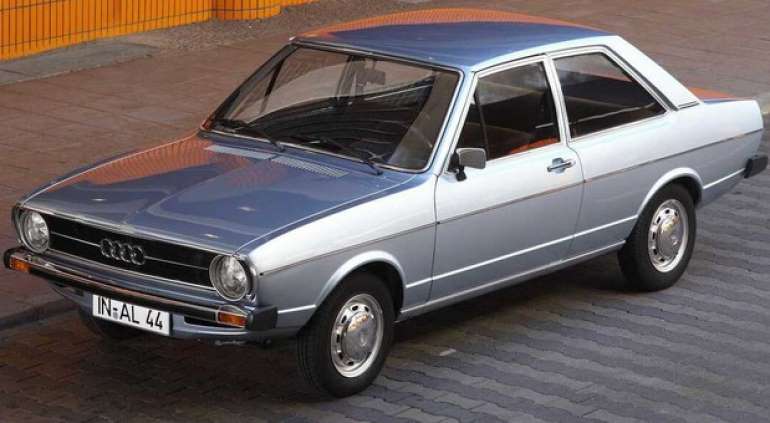 The BMW M is not the only brand to celebrate its 50th anniversary this year, as the Audi 80 was introduced to the global market in 1972 during the Summer Olympics.

Codenamed B1, the Audi 80 is considered the originator of compact sedans or the B series. When it comes to the most important Audi models in history, the Audi 80 always has its place because of its contribution to the brand in terms of history and sales.

In addition to becoming a true classic, the Audi 80 and its successors have always brought innovation. These include a four-cylinder TDI engine, Quattro drive with self-locking center differential, DTC transmission and rear sports differential.

Of course, among the innovations are five-cylinder turbo engines like those in the first RS model, which show Audi's expertise.

The first Audi 80 was a lightweight two-door car weighing just 835 kg, designed to be fully compact, with a wheelbase of 2.47 meters and a total length of 4.18 meters. It was known for its handling and low fuel consumption, and in 1973 it won the award for the best European car of the year.

The Audi 80 was also a commercial hit, both in Europe and in the US where it was sold as the Fox. It became the first Audi model with more than a million units sold, and in combination with the successor to the A4, that number is more than 12.5 million units (from B1 to B9).

More in this category: « Tesla cancels three June online jobs for China What will the global car market look like in 2035 and what will happen to diesels? »