What will the global car market look like in 2035 and what will happen to diesels? 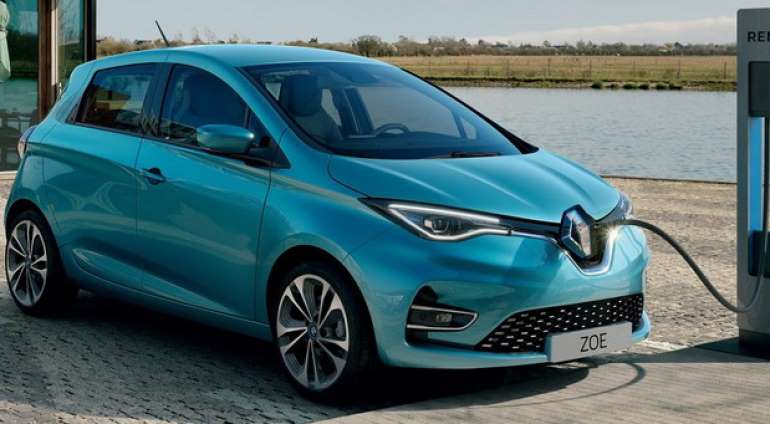 It is estimated that electric cars and electric delivery vehicles will account for 45 percent of the market share in the world, and less than one percent will remain for vehicles with hydrogen fuel cells and diesels. The rest goes to hybrids and gas stations.

You already know that the intention of the European Union is to ban the sale of petrol and diesel cars and delivery vehicles on its territory in 2035. But how will it be in the rest of the world?

Is 2035 the moment when we will say goodbye to internal combustion engines globally? The answer is clear - no! At least that's what Boston Consulting Group (BCG), a reputable management and strategy consulting firm, predicts.

Thus, BCG announces that in 2035, 11 percent of gasoline will be sold in the world, followed by 43 percent of all types of hybrids (light, classic or plug-in) based on gasoline engines. Electric cars and electric vans will account for 45 percent of the market share, and less than one percent will remain for hydrogen fuel cell vehicles and diesels.

If you want to buy a new hybrid, petrol or diesel, you will have to move to parts of Asia, South America or Africa, or hope that Serbia will not join the European Union.

More in this category: « The Audi 80 is celebrating its 50th anniversary Impressions: Vehicles with the most frequently returned mileage »