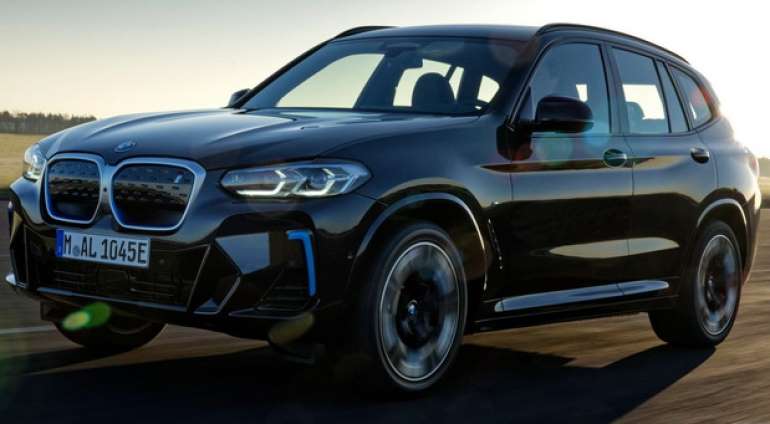 Germany plans to support the EU package in the vote, which will ban the sale of new cars with internal combustion engines from 2035.

If the European Union bans the registration of new vehicles with petrol or diesel engines on its territory, manufacturers in Europe and Germany will stop developing them.

"Therefore, I have decided that in the government, that we in the government will not support this draft," said Minister Christian Lindner at the Industry Day in Berlin, adding that open technology is an important part of the market economy.

However, the German Minister of the Environment has now announced that Berlin supports the EU's plans to ban the sale of new petrol and diesel engines from 2035.

"If this package of laws includes what the European Commission has indicated, and that is the ban on the sale of new cars that emit carbon dioxide from 2035, then we will support this decision," said Stefi Lemke.

Italy, Portugal, Slovakia, Bulgaria and Romania oppose the decision. Their idea is to prolong the sale of cars with SUS engines until 2040.

More in this category: « Hyundai Ioniq 6 in new announcement pictures Hyundai and Kia in trouble because of diesel »