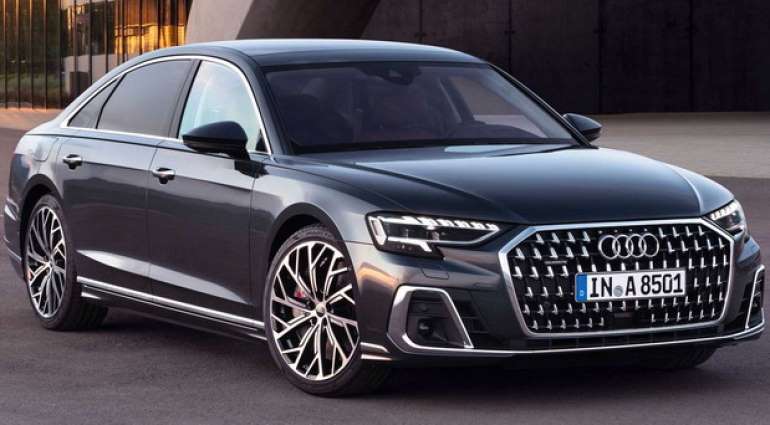 By making the wrong choice, you can lose a lot of money

If you are buying a new car, one of the most important choices is the color. Buyers in Europe have not been very imaginative for ten years. About 75 percent of new cars sold last year were in shades of gray, silver, black and white, all other colors hold only about 25 percent of the market, and among them the most popular shades are blue and red. The world of cars is not very colorful at the moment.

The reason for the great popularity of neutral colors is that almost all business customers choose only such colors, while private customers play it safe. Namely, the research conducted by the German Mobile.de showed that the color of the car can play a role in the value of the used car when selling it, according to Jutarnji.hr.

Depending on the color, the car can be up to 27 percent less valuable than average, but up to 13 percent more valuable than average. The safest choice is precisely the colors that are most often chosen for new cars, gray, black and white. Silver is no longer popular and is among the biggest losers. More cheerful colors, almost as a rule, are at a loss. The exception is the yellow color, which is rare, but is currently especially popular on sports cars that are increasing in value, and the orange color, which is in trend.

Below is a list showing how much cars of certain colors lose or gain in price compared to the average price of all cars.

More in this category: « Aston Martin in a big crisis, they are looking for new investors GAC Space concept »