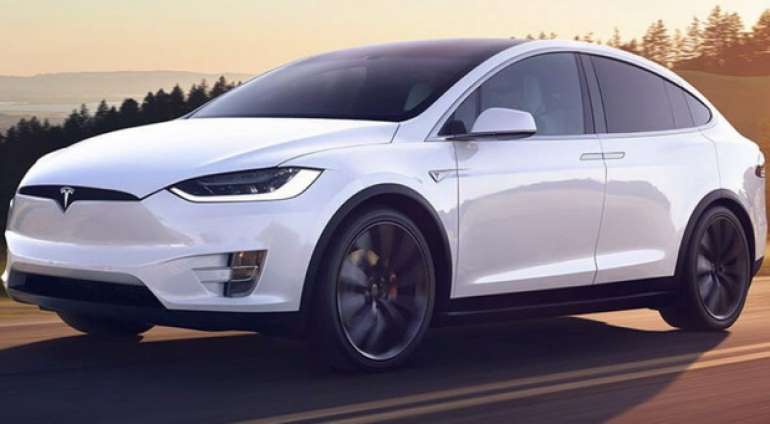 Elon Musk on Friday backed away from his $44 billion takeover proposal for Twitter.

Twitter announced the lawsuit, sending its shares down six percent in after-hours trading on Friday. Tesla shares are up ten percent in the last seven days, but forecasts are very different.

More in this category: « Armored BMW i7 announced Toyota remains without subsidies for EVs »