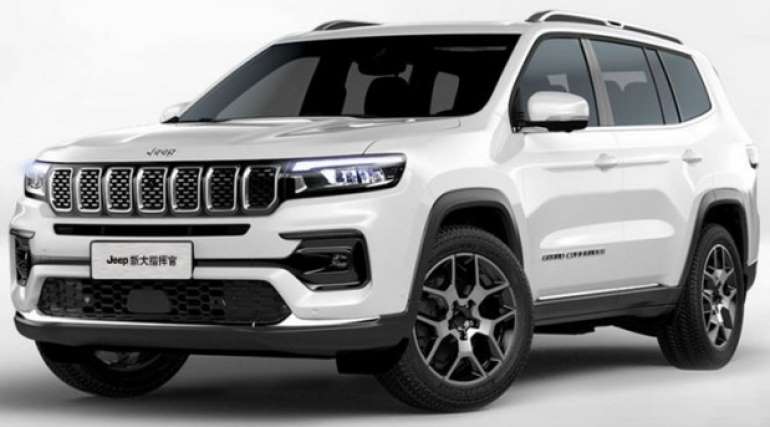 Stellantis has officially confirmed the termination of the joint venture with Guangzhou Automobile Group Co. (GAC) in China.

On the other hand, Stellantis will retain its second Chinese joint venture with Dongfeng, after reaching an agreement on a share buyback framework a few days ago.

The Stellantis-GAC joint venture, which began operations in 2010 as FCA-GAC, has produced several Jeep models for the Chinese market, including the Renegade, Compass, Cherokee and Grand Commander. Sales of the Jeep brand in China have been rather poor, however, prompting the automaker to close one GAC plant and two Dongfeng plants last year.

According to Carscoops, the split between Stellantis and GAC signals the early death of China's Jeep Grand Commander that was refreshed last year.

According to Reuters, a Stellantis spokesman said: "We have come to the conclusion that it is better to close the joint venture," describing it as a money-losing business.

Despite the hiatus, Stellantis will continue to operate in China through its dealer network, selling imported rather than locally produced Jeeps. More specifically, Stellantis states: "The Jeep brand will continue to strengthen its product offering in China with an enhanced electrified lineup of imported vehicles."

Stellantis hopes that the strategic changes in the joint ventures will help it increase its share of the Chinese market, which is currently below 1 percent.

More in this category: « 2023 Jeep Wrangler Citroen Ami: Success that knows no bounds »